DPS seizes $2.5 million worth of drugs during Phoenix traffic stop 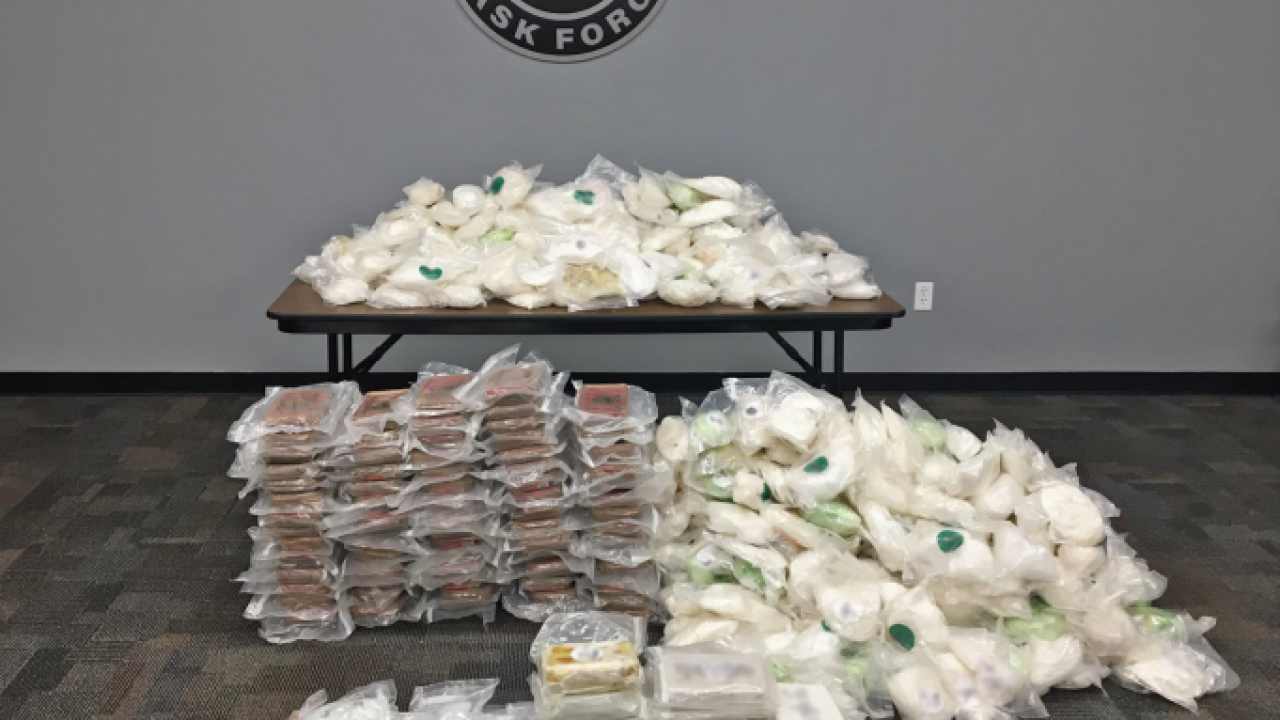 A trooper with the Arizona Department of Public Safety found more than $2.5 million in drugs during a traffic stop Thursday evening in Phoenix, DPS said.

The trooper conducted the traffic stop on a vehicle near 20th and Greenway streets.