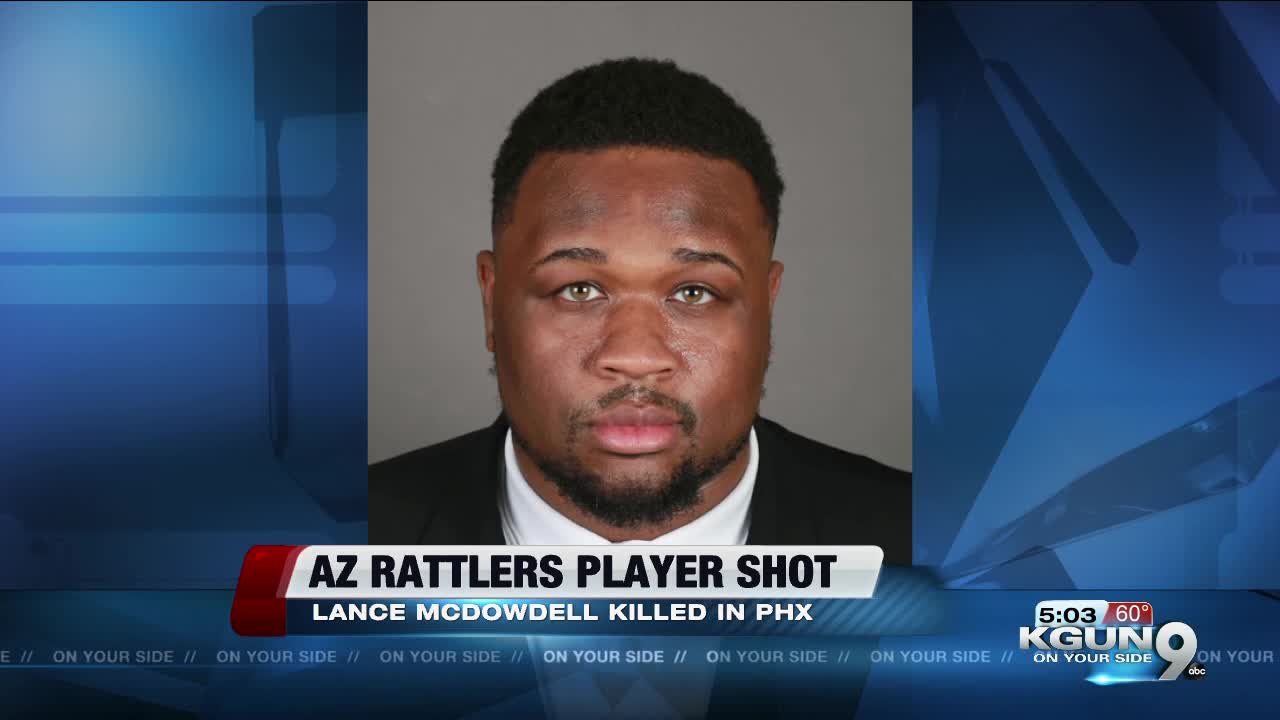 An Arizona football player was killed in a shooting near 44th Street and Thomas Road in Phoenix early Friday morning. 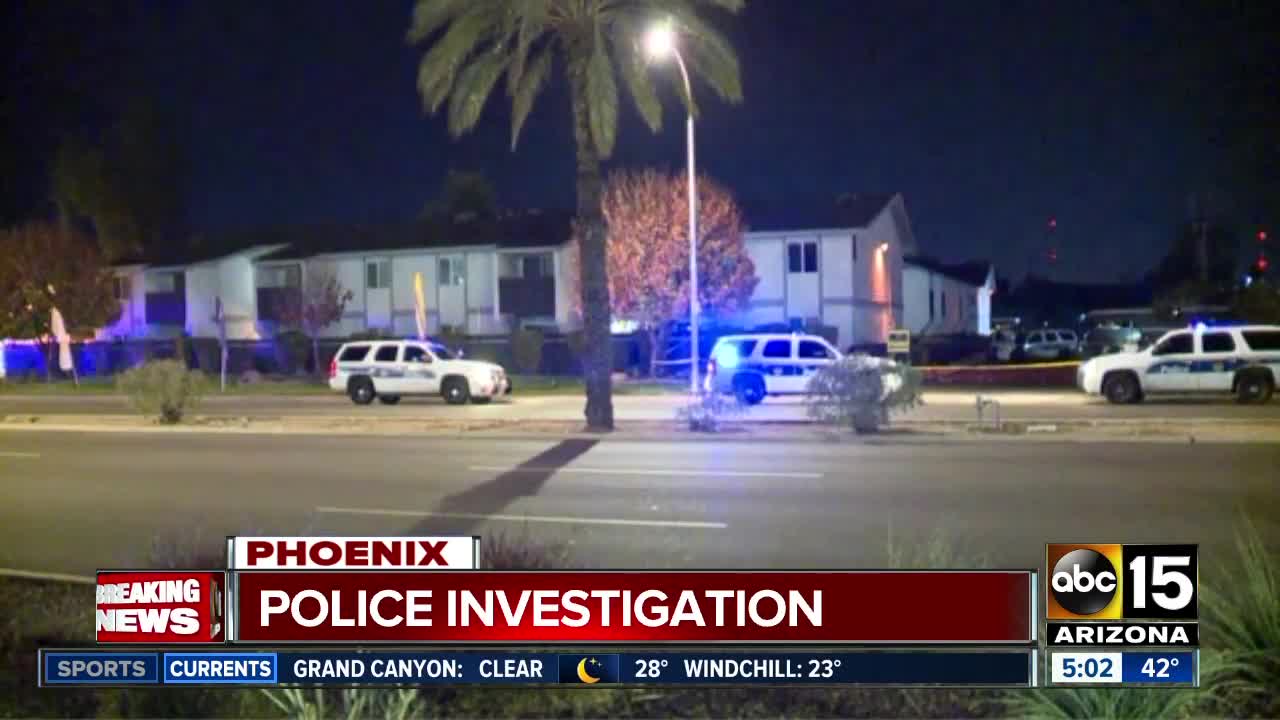 An Arizona football player was killed in a shooting near 44th Street and Thomas Road in Phoenix early Friday morning.

According to Phoenix Police Department, a man was found shot in the driveway of an apartment complex in the area around 1:40 a.m.

The man, identified as 25-year-old Lance McDowdell, was transported to the hospital where he was pronounced dead.

McDowdell was a defensive lineman for the Arizona Rattlers, the football team confirmed.

The team released the following statement regarding McDowdell's death:

"The Arizona Rattlers have learned of the passing of Lance McDowdell. Lance represented the Rattlers organization with pride and dedication, and we send our condolences to his family during this time. Due to this being an ongoing criminal investigation, the Rattlers will respect the investigation and will not have any further comments until the investigation is completed."

Police officials said they had "very little to go on" in terms of what led to the shooting or what suspects were involved.

Anyone with information concerning this incident is encouraged to contact the Phoenix Police Department at 602-262-6141 or if they wish to remain anonymous, they can call Silent Witness at 480-WITNESS (480-TESTIGO for Spanish).

The homicide at 44th Street and Thomas Road is unrelated to another homicide that occurred around 3:20 a.m. on Friday near 24th Street and McDowell Road, where another man was found shot to death in the parking lot of an apartment complex.