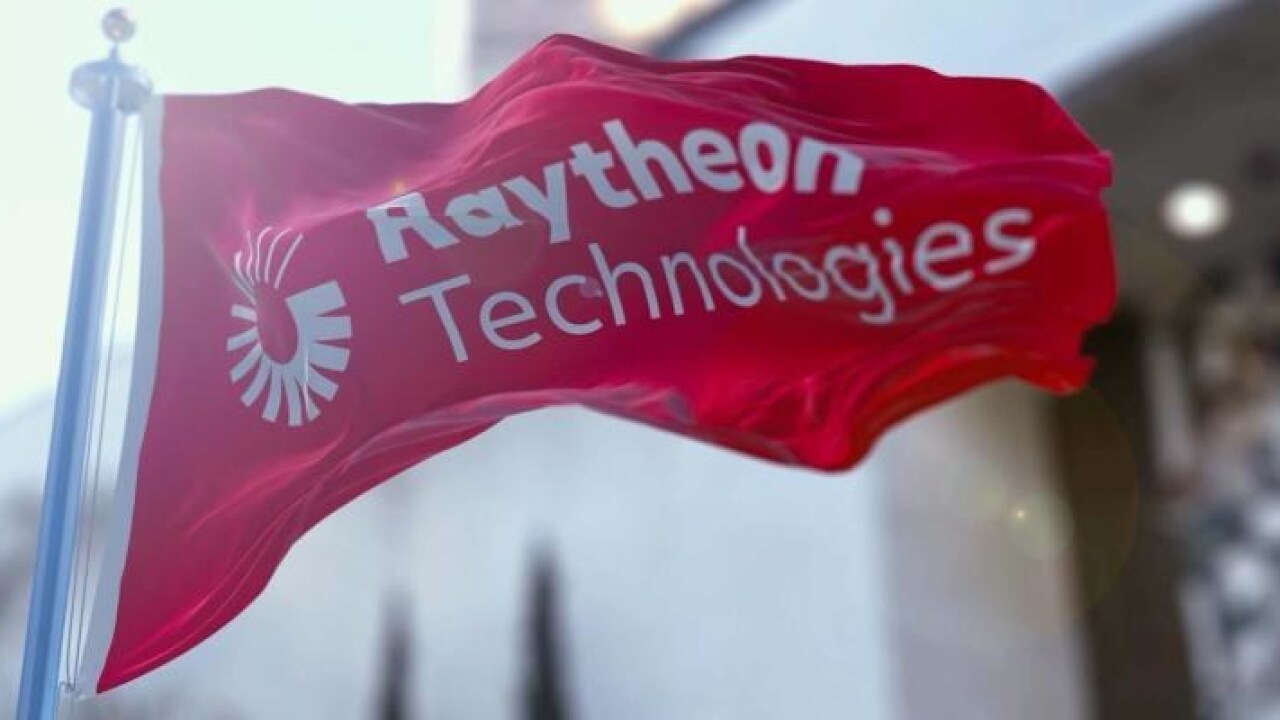 The mobile AN/TPY-2 missile defense radar uses X-band to clearly see ballistic missile threats. The radar system operates in two modes: forward-based mode — which detects ballistic missiles and identifies any lethal objects as they rise after launch — and terminal mode as part of the THAAD system, which guides interceptors toward a descending missile's warhead.

Of the 14 AN/TPY-2 radars produced, seven are fielded as a part of U.S.-operated THAAD systems, five operate in forward-based mode for the U.S., and two are part of foreign military sales.