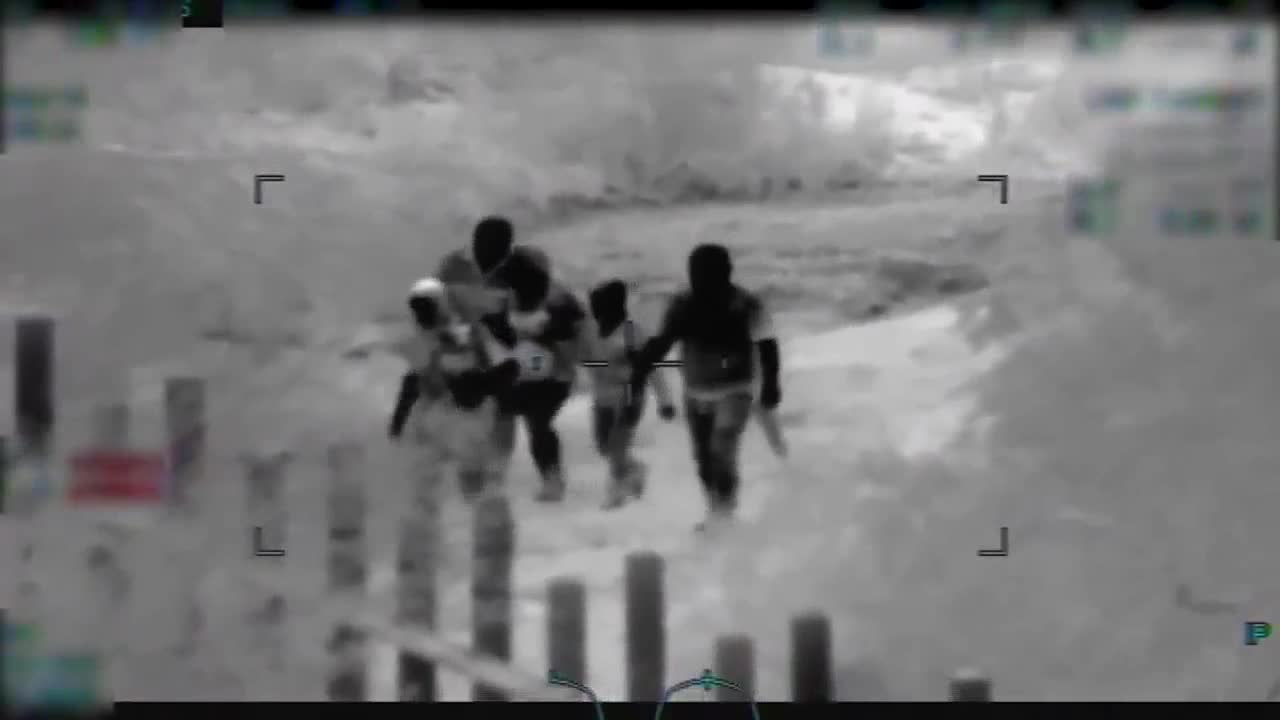 U.S. Customs and Border Protection posted footage of armed men escorting who it says are Central American migrants across the Arizona-Mexico border. 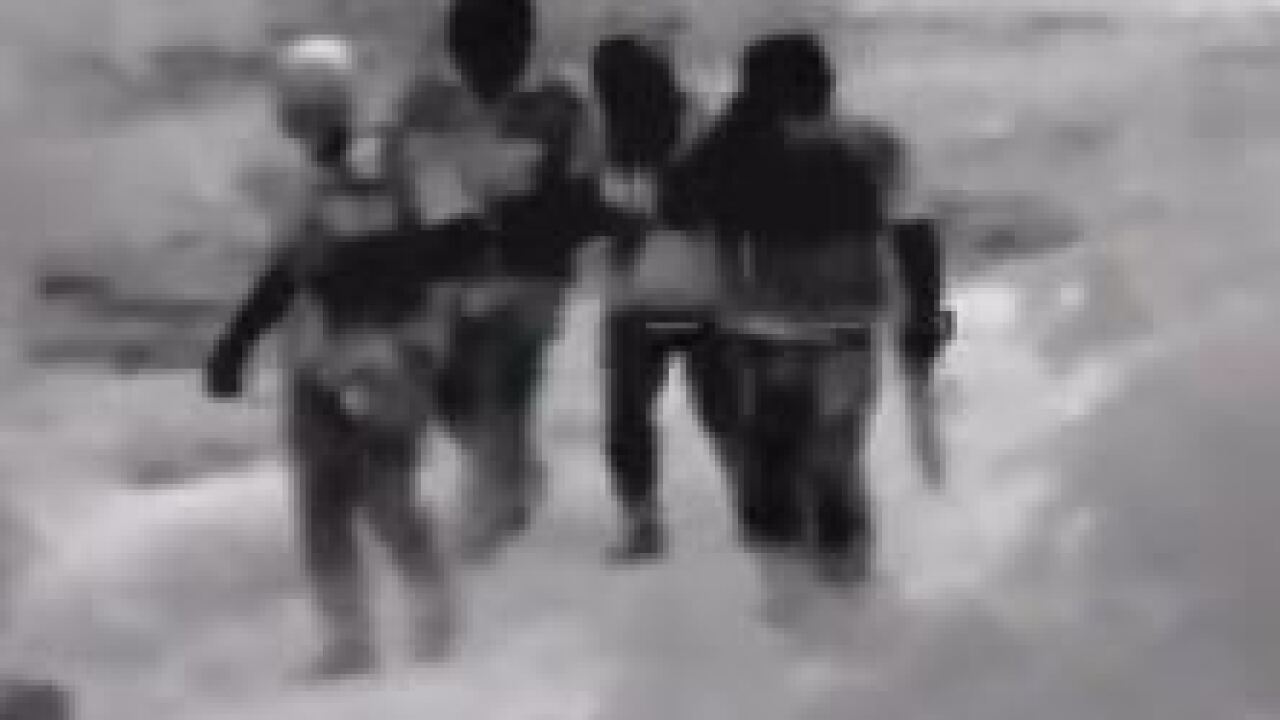 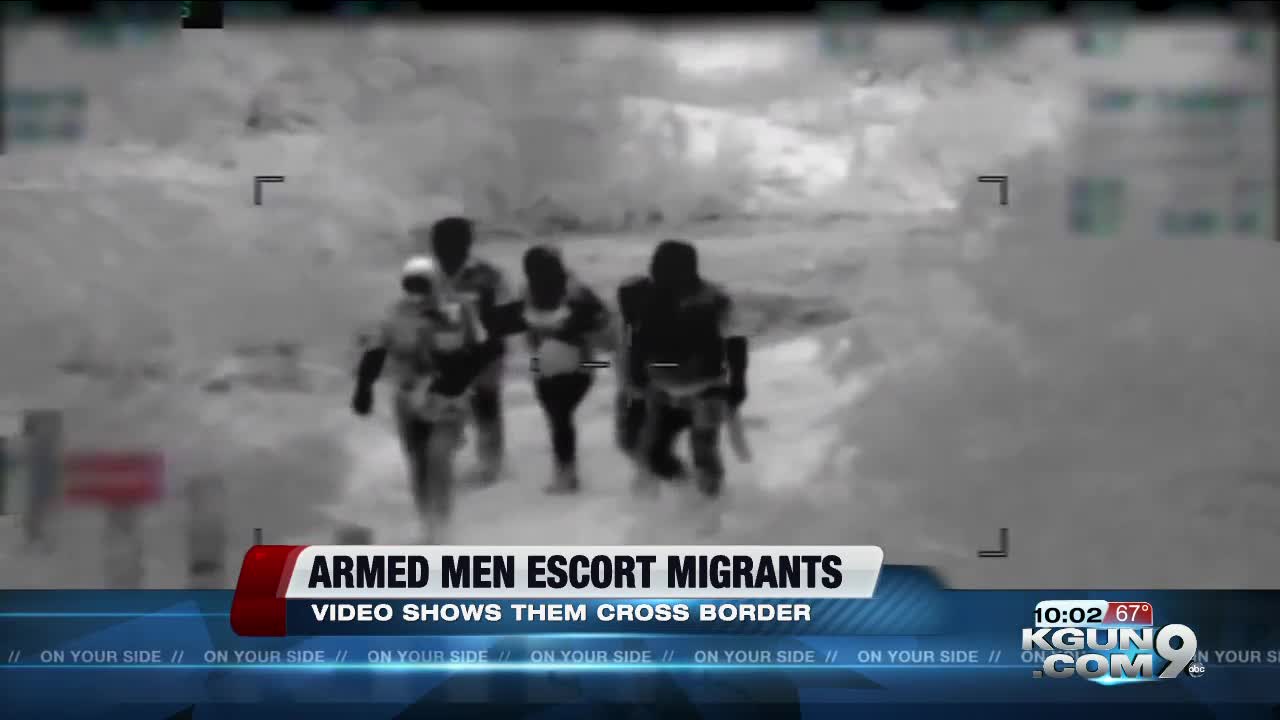 U.S. Border Patrol cameras captured the video, which shows the assault rifle-toting masked men leading the woman and the 8-year-old boy to the border fence, which they cross together.

Ajo station agents arrested the woman and her son west of Lukeville.

According to the Border Patrol, the area is "commonly used by smugglers to bring massive numbers of Central Americans into the country illegally."

Border Patrol says they credit the use of their detection technology in finding the men smuggling the woman and child across the border.