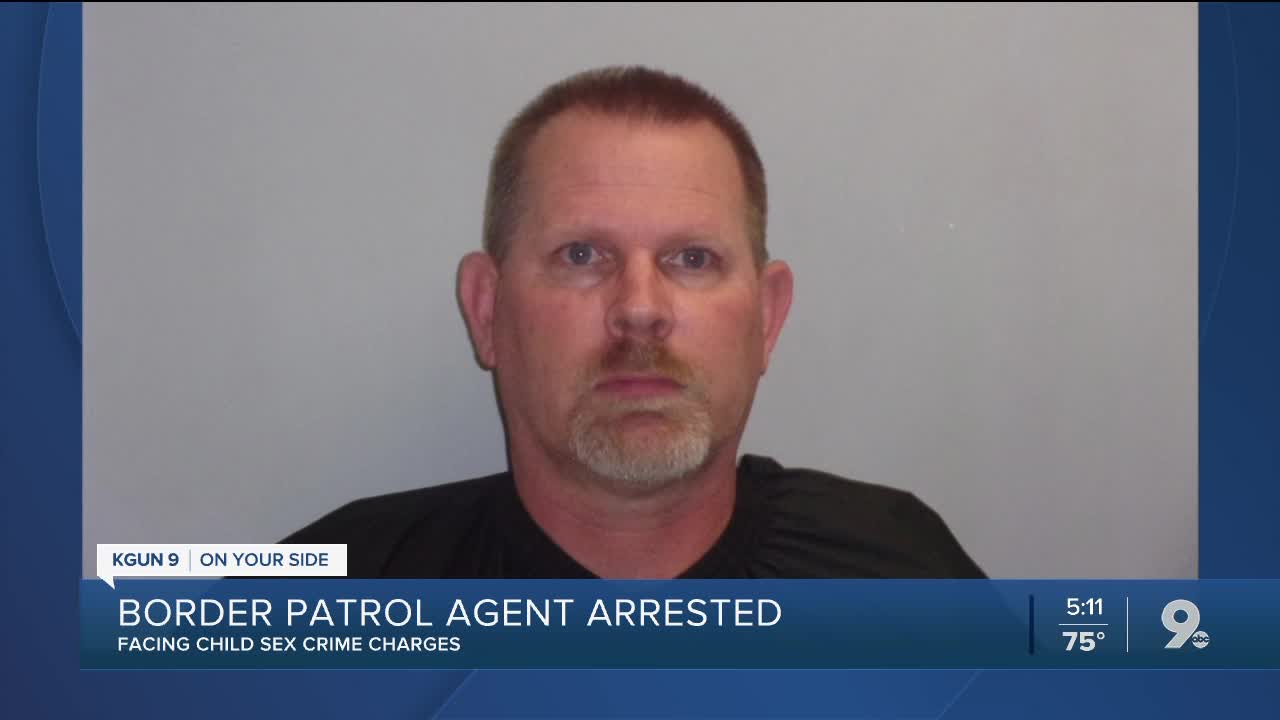 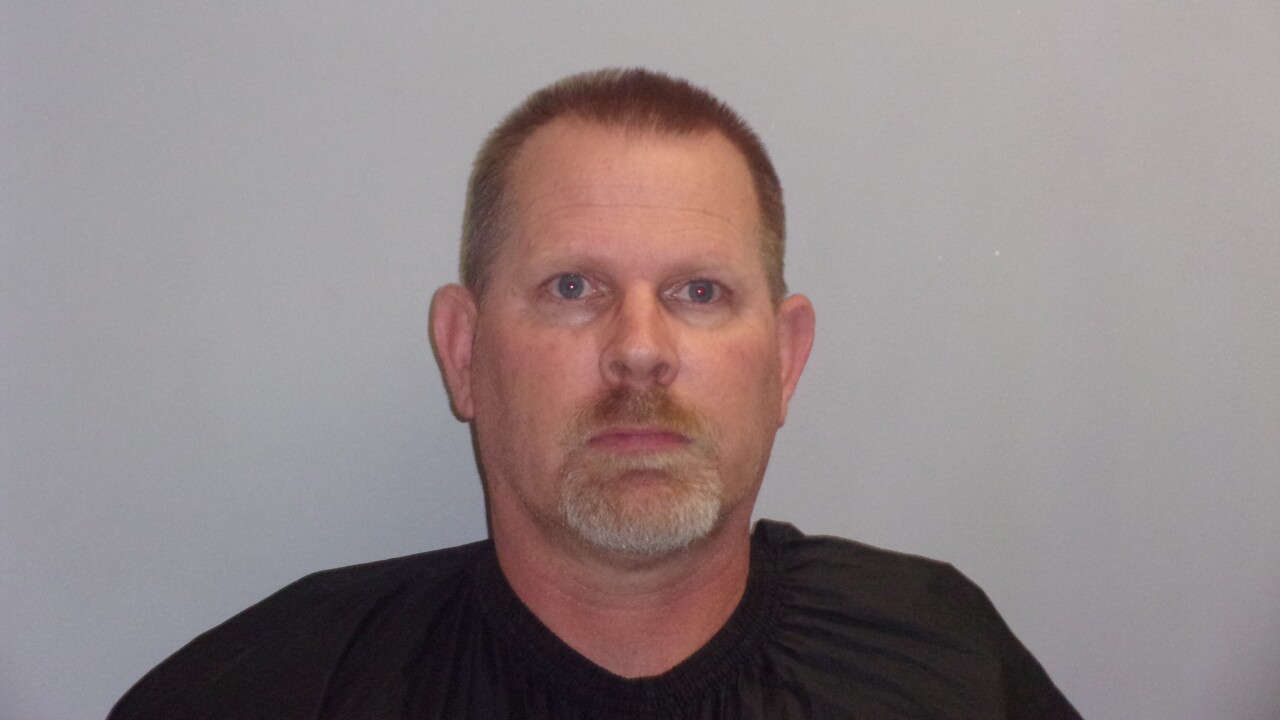 Thornhill tried to avoid arrest by barricading himself inside a church north of Huachuca City, in th e2500 block of North Calle Segundo. He was armed with a semiautomatic pistol.

Thornhill is being held in Cochise County Jail without bond.

A CBP spokesperson provided the following statement to KGUN9:

A Tucson Sector Border Patrol Agent was arrested Thursday evening by the Sierra Vista Police Department for sexual conduct with a minor and sexual assault, and booked into Cochise County jail.

CBP stresses honor and integrity in every aspect of our mission, and the overwhelming majority of CBP employees and officers perform their duties with honor and distinction, working tirelessly every day to keep our country safe. We take all allegations of employee misconduct seriously and strive to be as transparent as possible regarding the release of investigative information to the public. CBP does not tolerate corruption or abuse within our ranks, and we cooperate fully with all criminal or administrative investigations of alleged misconduct by any of our personnel, whether it occurs on or off duty.

CBP’s Office of Professional Responsibility is cooperating with the investigation into the alleged unlawful conduct and further inquiries should be directed to the Sierra Vista Police Department.