Officers capture convicted murderer who snuck back across border 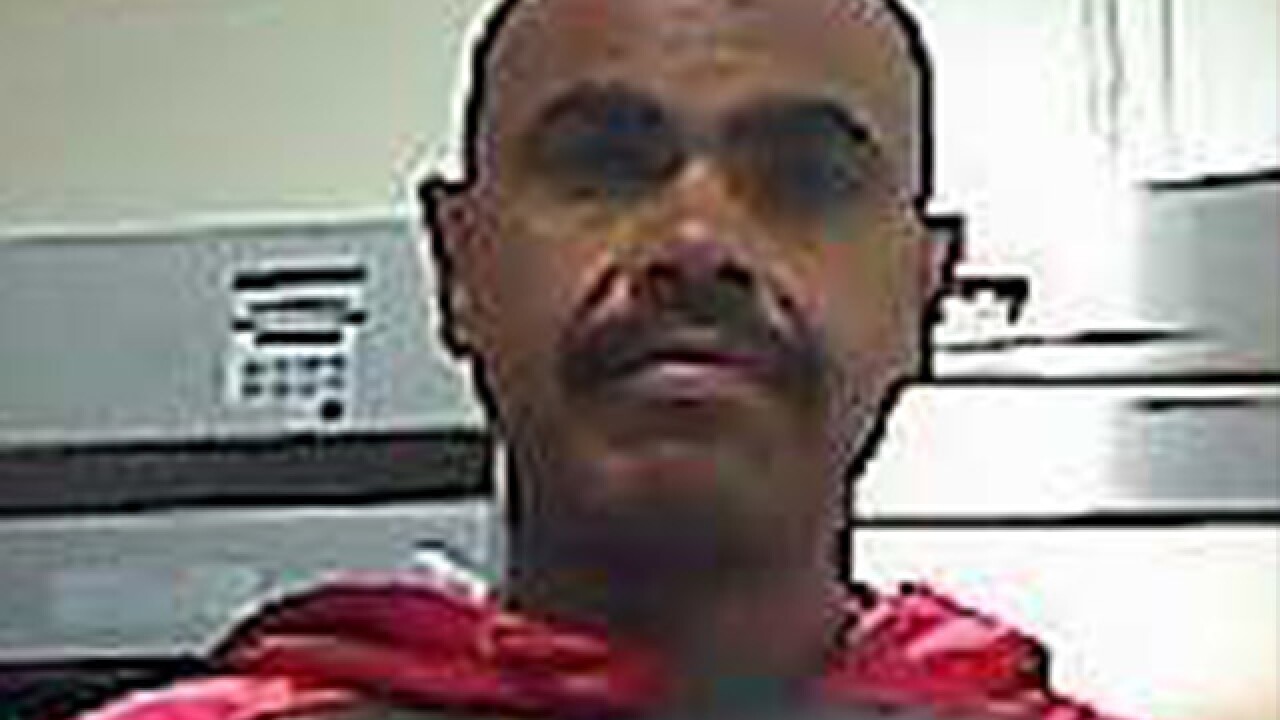 TUCSON, Ariz. - U.S. Customs and Border Protection officers arrested a Mexican man who had been convicted of murder and deported, then tried to re-enter the country.

According to the agency, officers arrested 36-year-old Moises Cisneros-Llamas when he tried to cross into the U.S. in the pedestrian crossing lanes at the Port of Douglas Sunday.

Cisneros-Llamas served 15 years in prison after he was convicted of second-degree murder in Phoenix in 2002.

He will remain in federal custody until he's prosecuted for re-entry after deportation.

“This case goes to show how our CBP officers continue to serve selflessly and efficiently to protect our country,” said acting Port Director Michael Quinonez