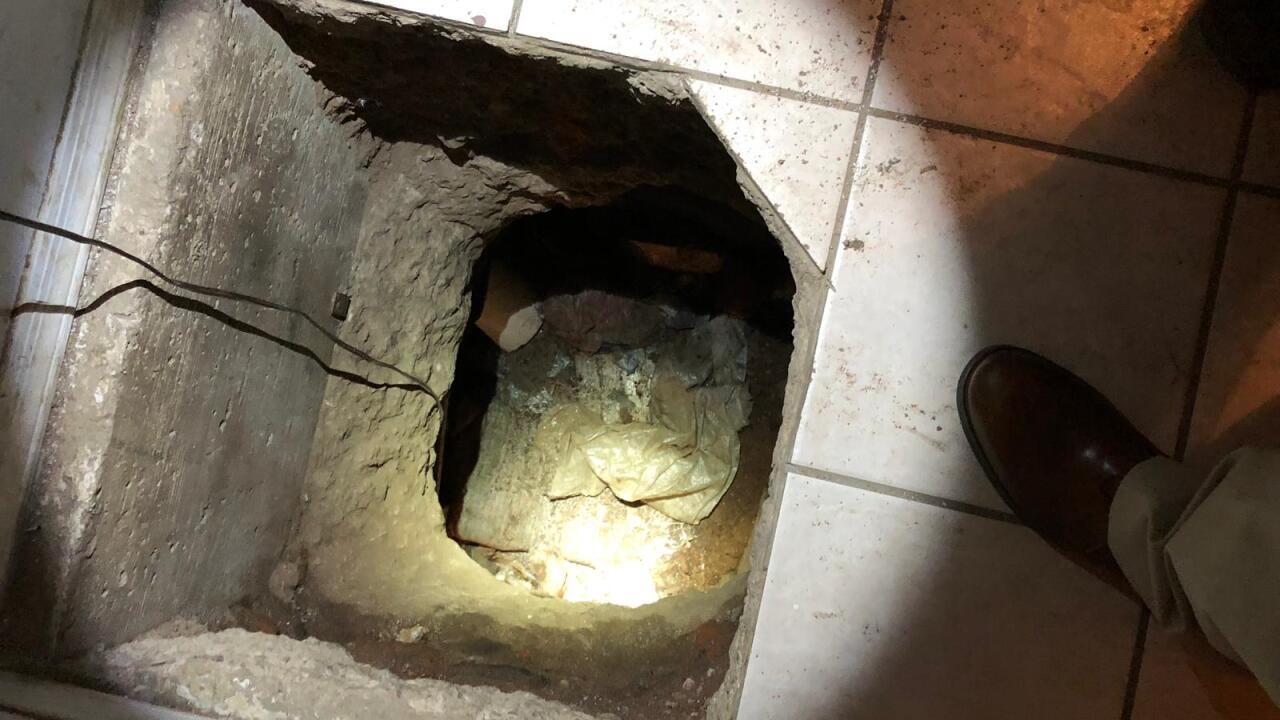 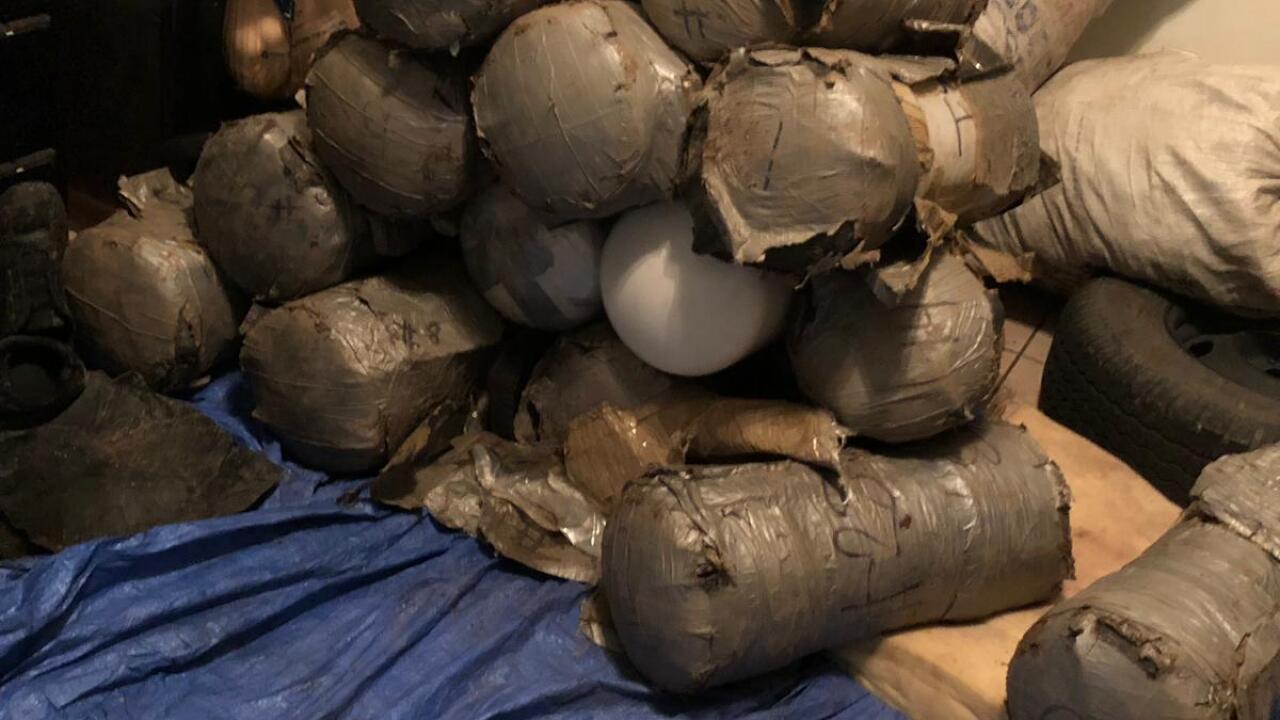 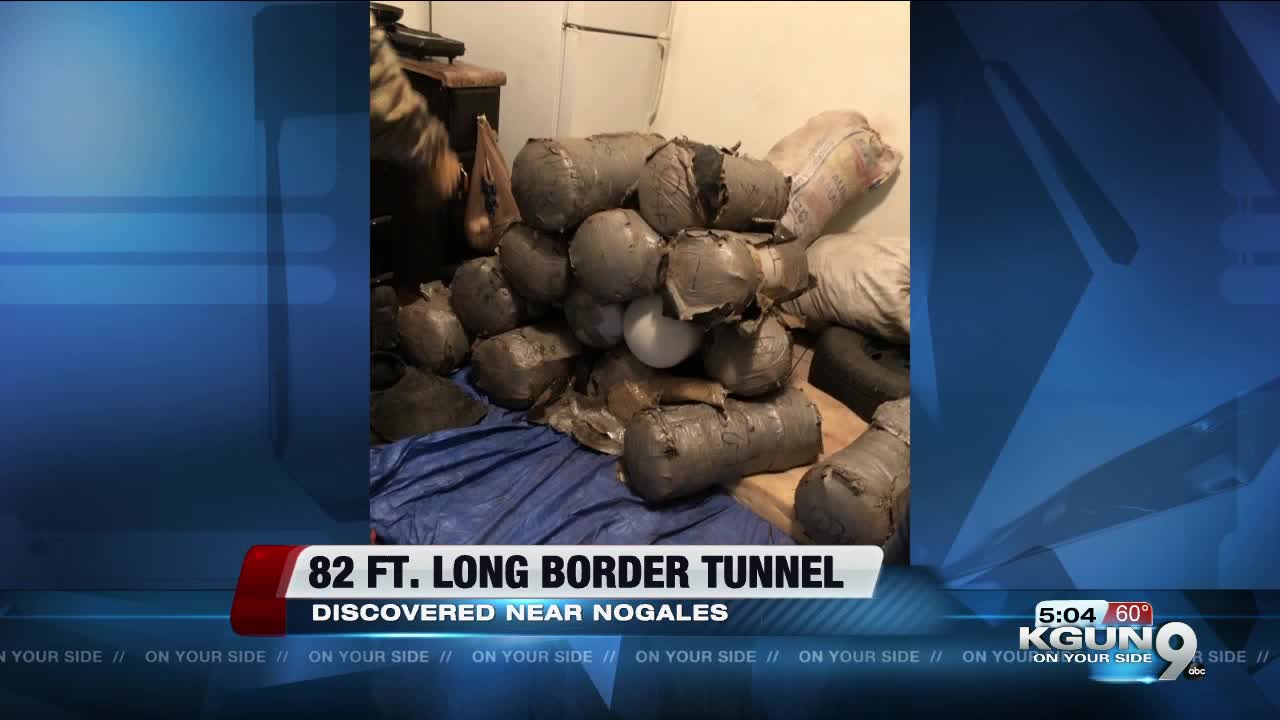 According to the agency, Homeland Security Investigations special agents on the Border Enforcement Security Task Force found the tunnel after executing a search warrant late in the night.

They found an 8-feet-deep, 82-feet-long tunnel that ran from a home on North Morley to a wastewater pipeline that stretches from Nogales, Son. to Rio Rico, Ariz.

The tunnel was reinforced and had a ventilation system reinforced by 2x4s and beams with crawlspace.

Agents say the tunnel has been in operation for a few months.