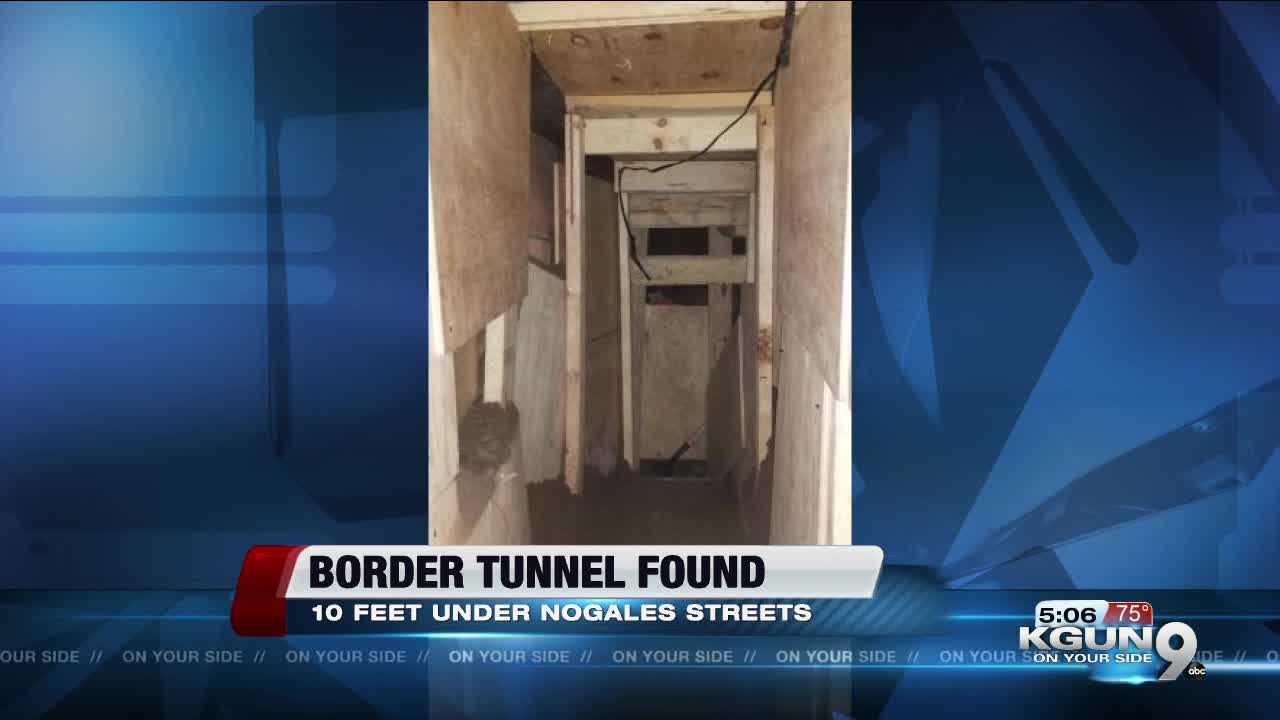 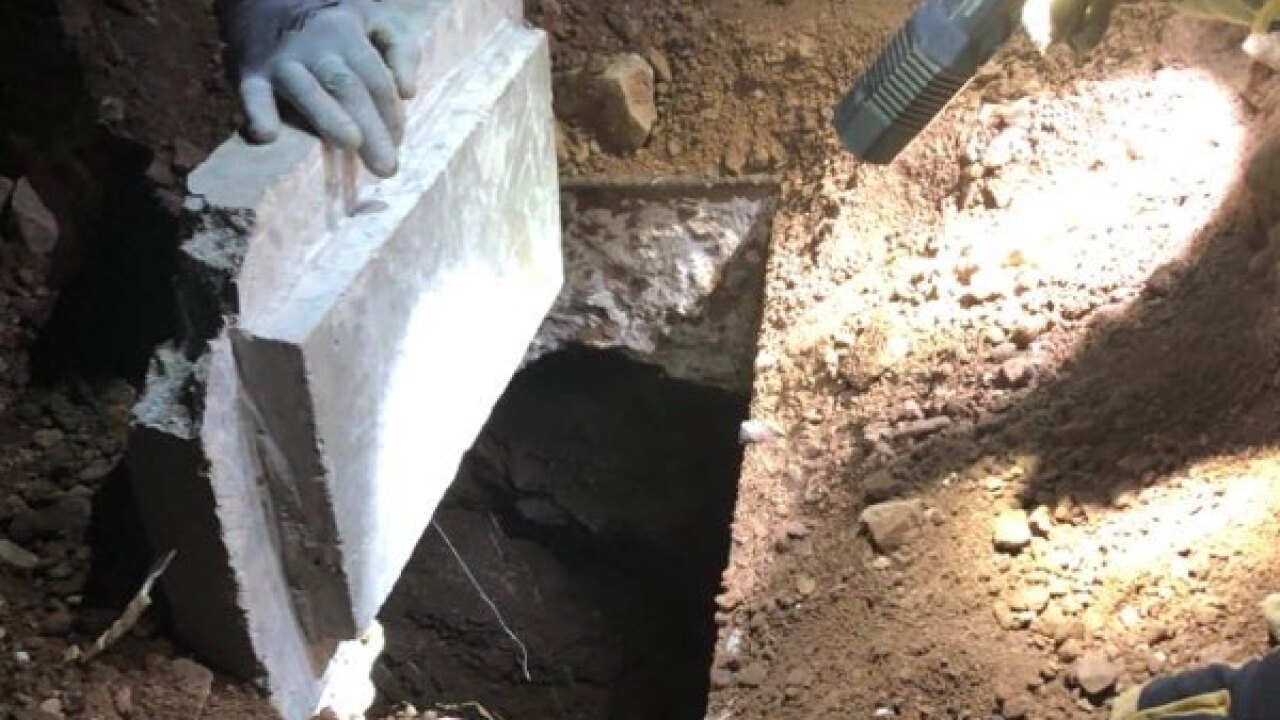 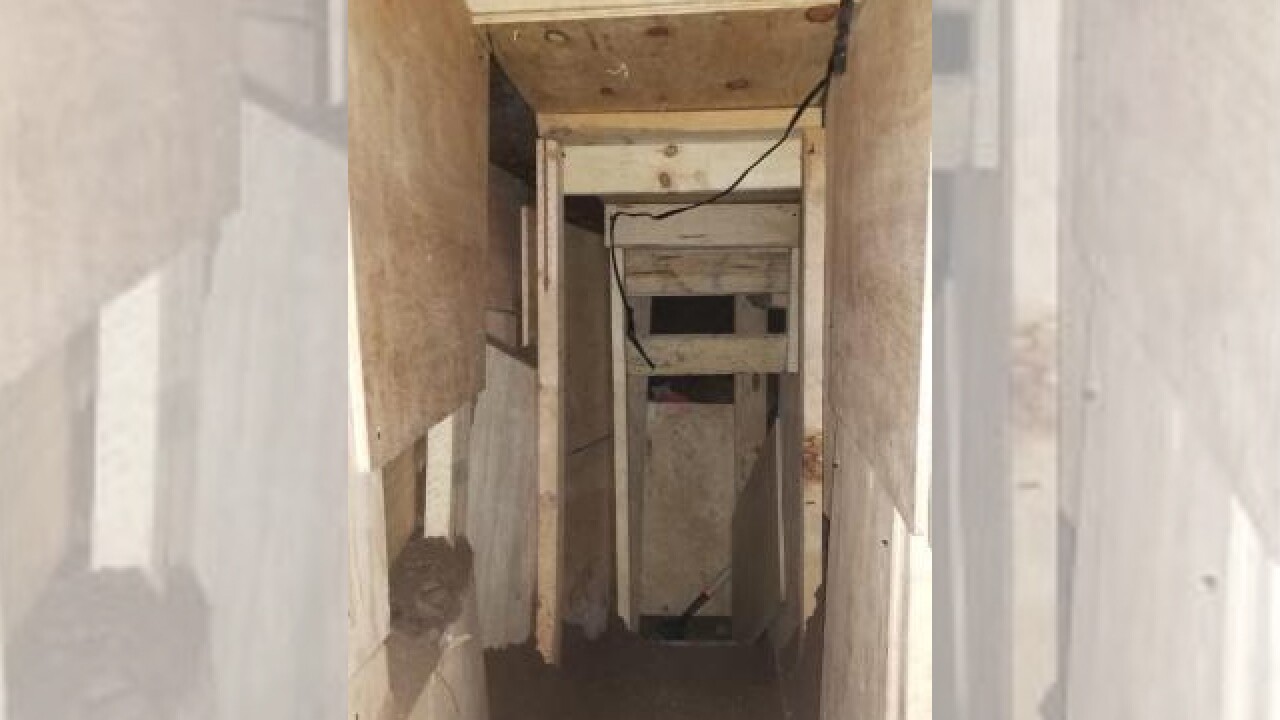 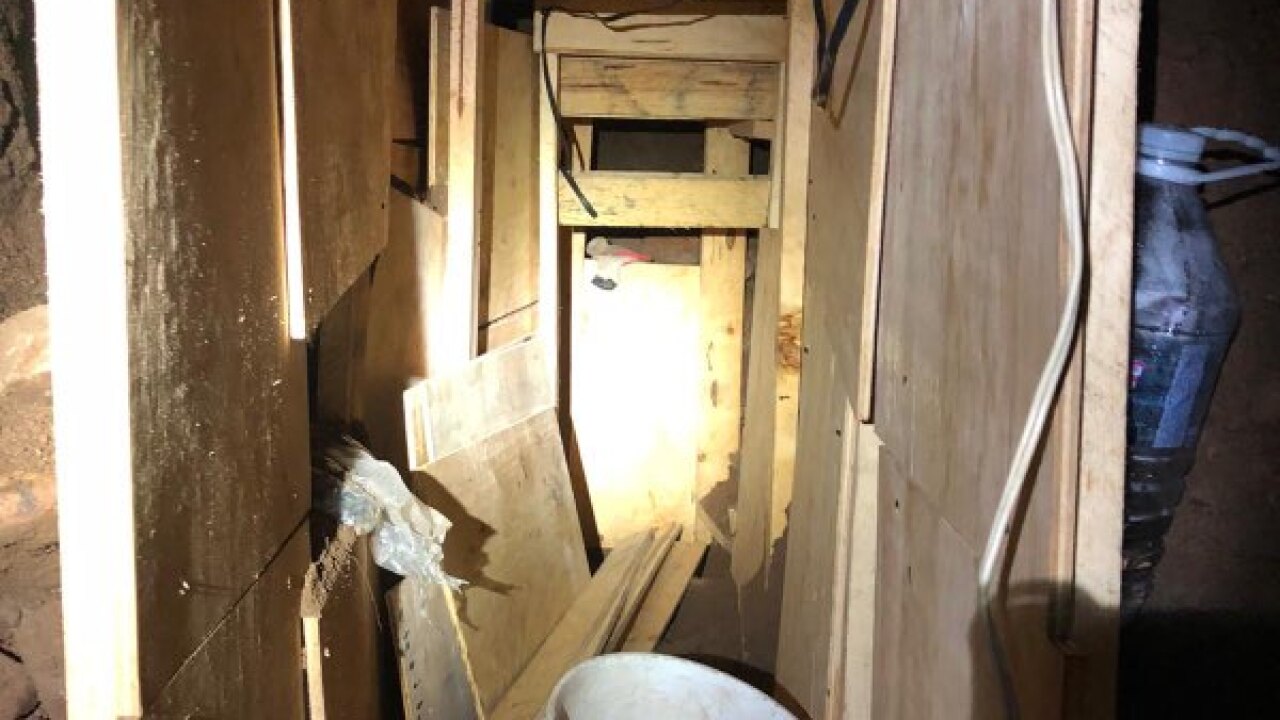 According to U.S. Customs and Border Protection, the 29-foot-long tunnel was incomplete.

Authorities found the tunnel while they were conducting a routine tunnel sweep of the drainage system.

The tunnel is 10 feet below street level.

U.S. Border Patrol agents and Mexican Federal Police discovered an illicit cross-border tunnel under the streets of Nogales Thursday. This is the 123rd smuggling tunnel discovered in the Tucson Sector since 1990. @CBP Details: https://t.co/PJnJVXMTLT pic.twitter.com/nnW662a3Dc