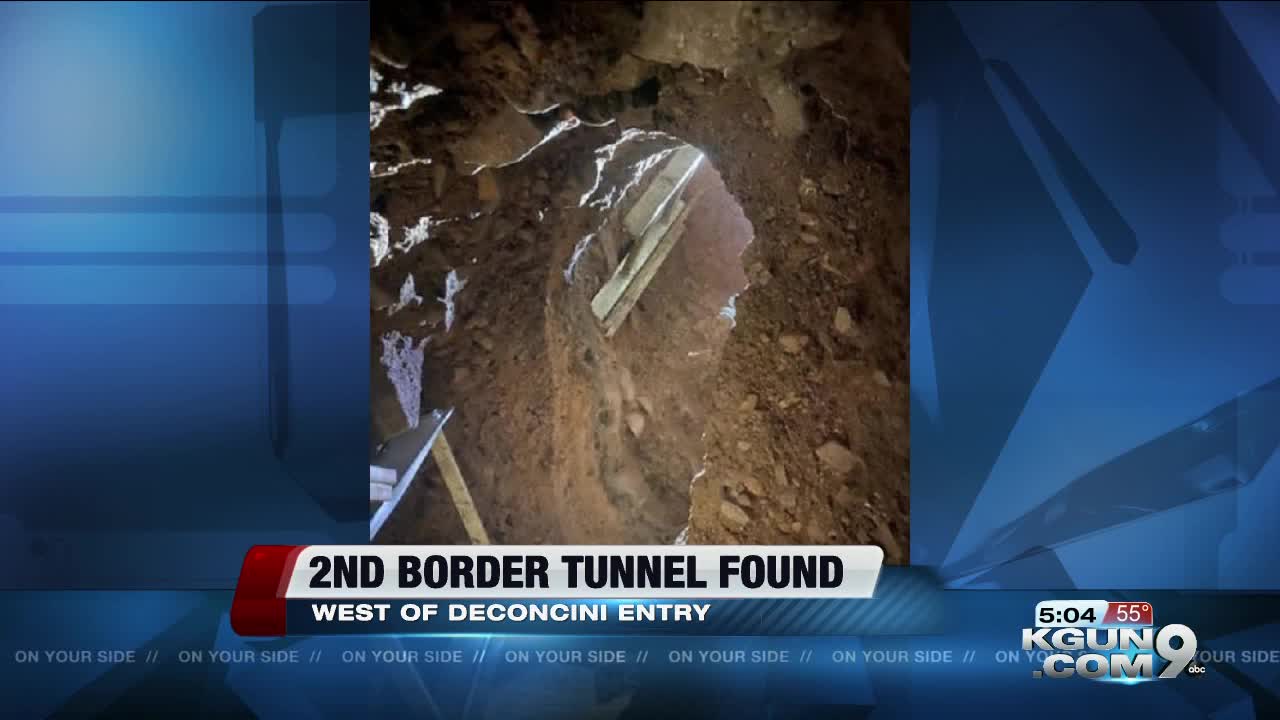 For the second time in five days, authorities in the U.S. and Mexico found a cross-border tunnel in Nogales. 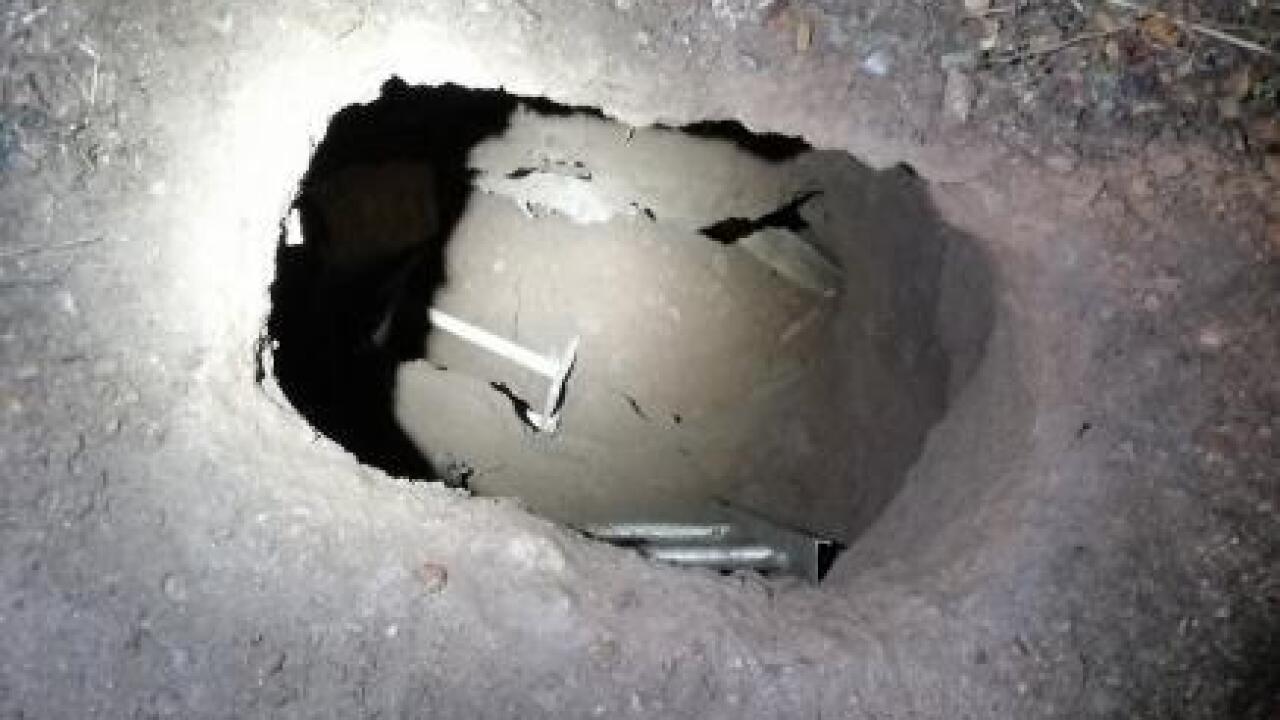 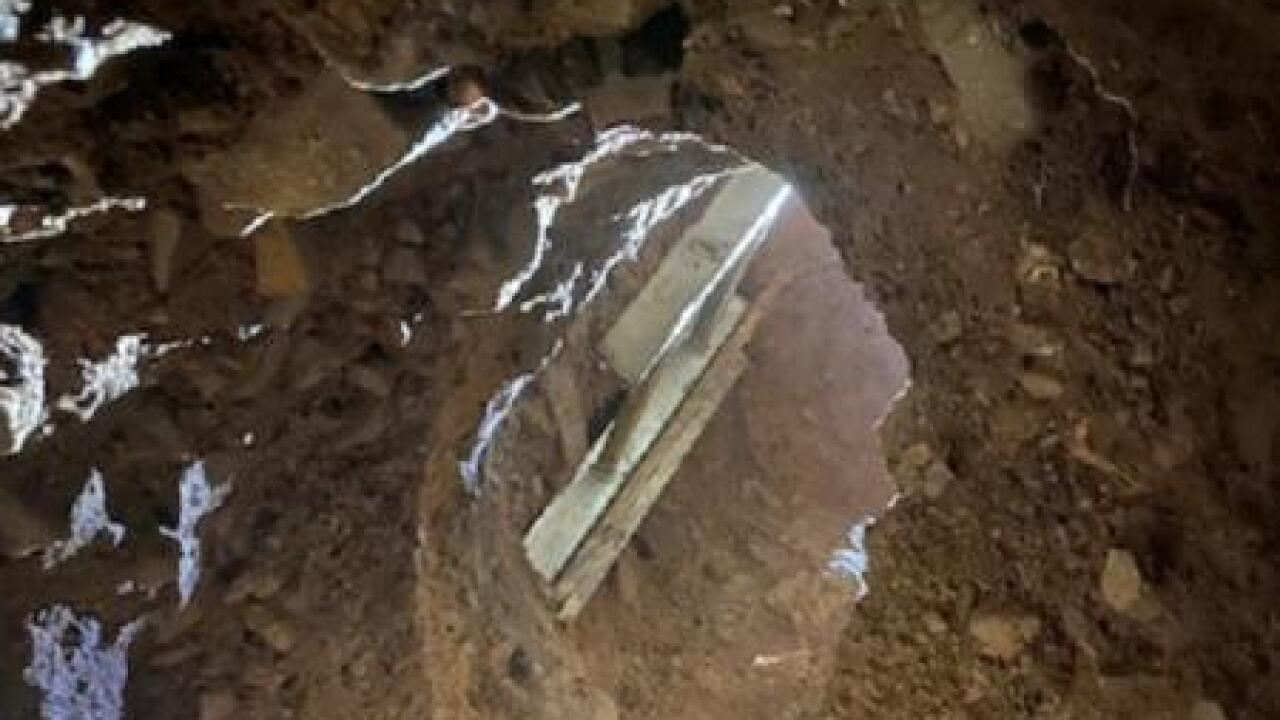 NOGALES, Ariz. — For the second time in five days, authorities in the U.S. and Mexico found a cross-border tunnel in Nogales.

According to a news release from U.S. Customs and Border Protection, Border Patrol agents discovered the tunnel on Sunday just west of the Deconcini Port of Entry.

The tunnel is the 125th discovered in the Tucson sector in 29 years, CBP said.