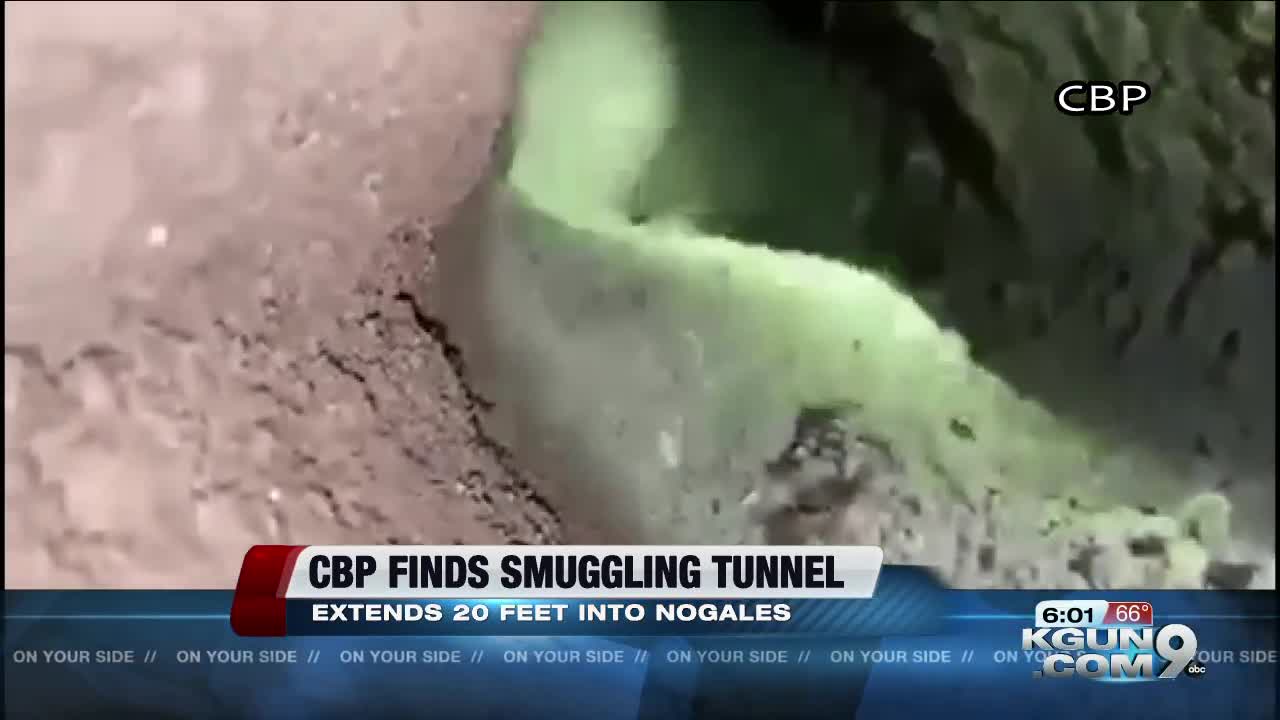 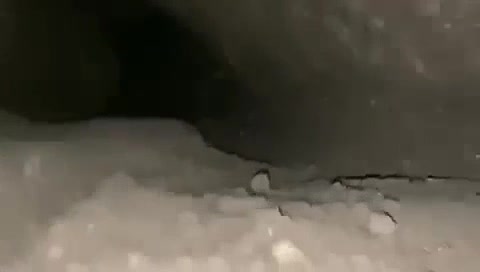 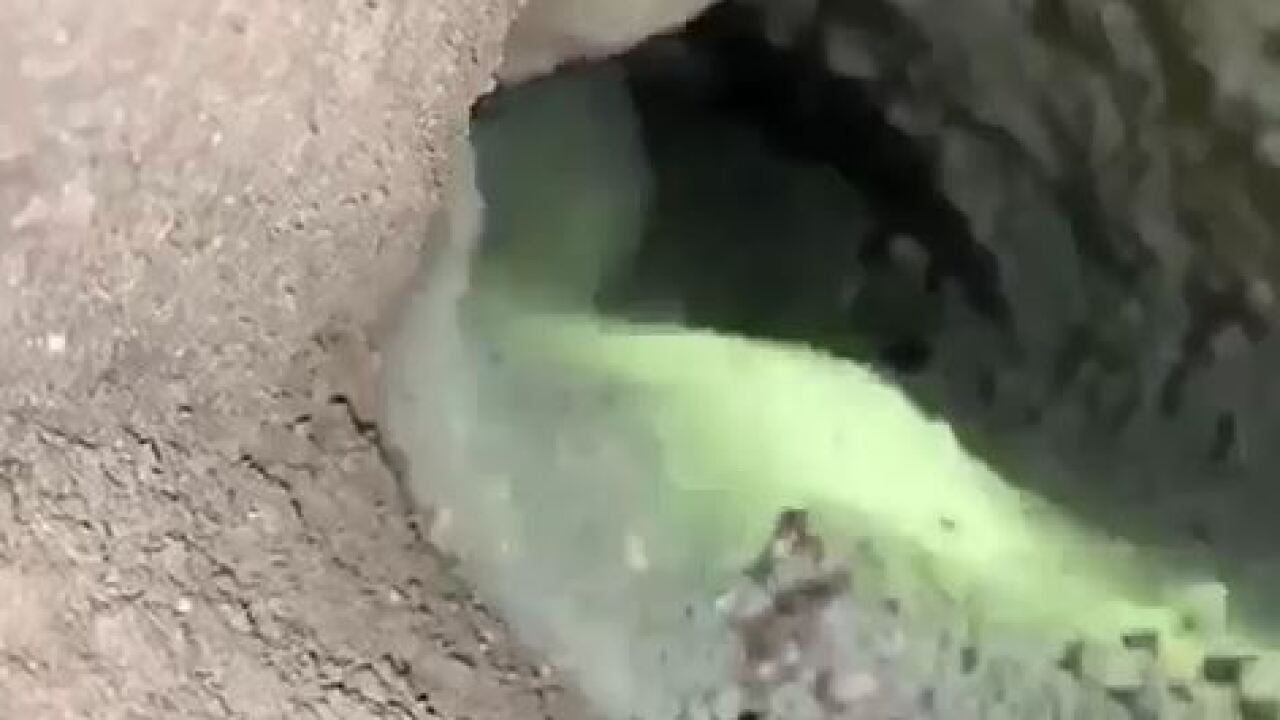 “These tunnels are often found in residential areas because they’re easily concealed. You can move away rock. It can come up in somebody’s backyard or into somebody’s garage and it’s going to be a lot harder for border patrol agents to detect that,” said Curran.

The hand-dug tunnel opens into a residential neighborhood located near the border. The tunnel is 10 feet beneath the surface and extended 20 feet into the U.S.

“When we find a tunnel like this, crude hand-dug, these are primarily used to push narcotics that are going to end up in Nogales and the rest of the United States. So it’s very important that we do these binational sweeps to find these tunnels so we can remediate the situation and prevent all of those dangerous substances from entering our community,” Curran added.

Officers found the tunnel thanks in part to a partnership with the Mexican Federal Police Force. Officials were conducting a sweep of the drainage system that serves both sides of the border.

"This discovery is a win win. With our collaboration with the government in Mexico, we’ve been able to effectively stop northbound and southbound traffic going through that tunnel and coming up in our neighborhoods here," said Curran.

The four feet tall, three feet wide tunnel entrance was hidden inside the floor of an existing drainage system under a pile of dirt capped with a mix of styrofoam and concrete.

“These tunnels are often dug into legitimate drainage tunnels because that minimizes the work for them. If they can find an ingress and egress from these legitimate tunnels, that’s far less manpower and time that it’s going to take them to ultimately smuggle their products into the United States,” Curran told KGUN9.

Agents say this is the 124th tunnel found in the Tucson Sector since 1990.