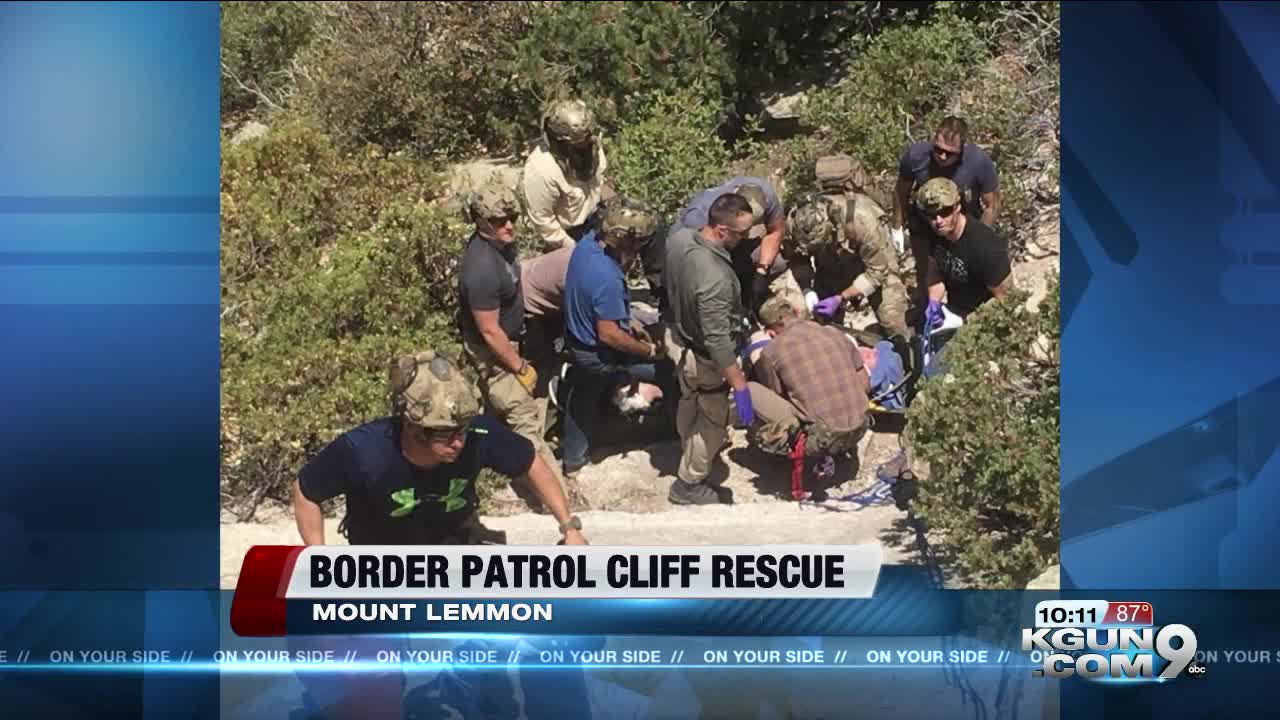 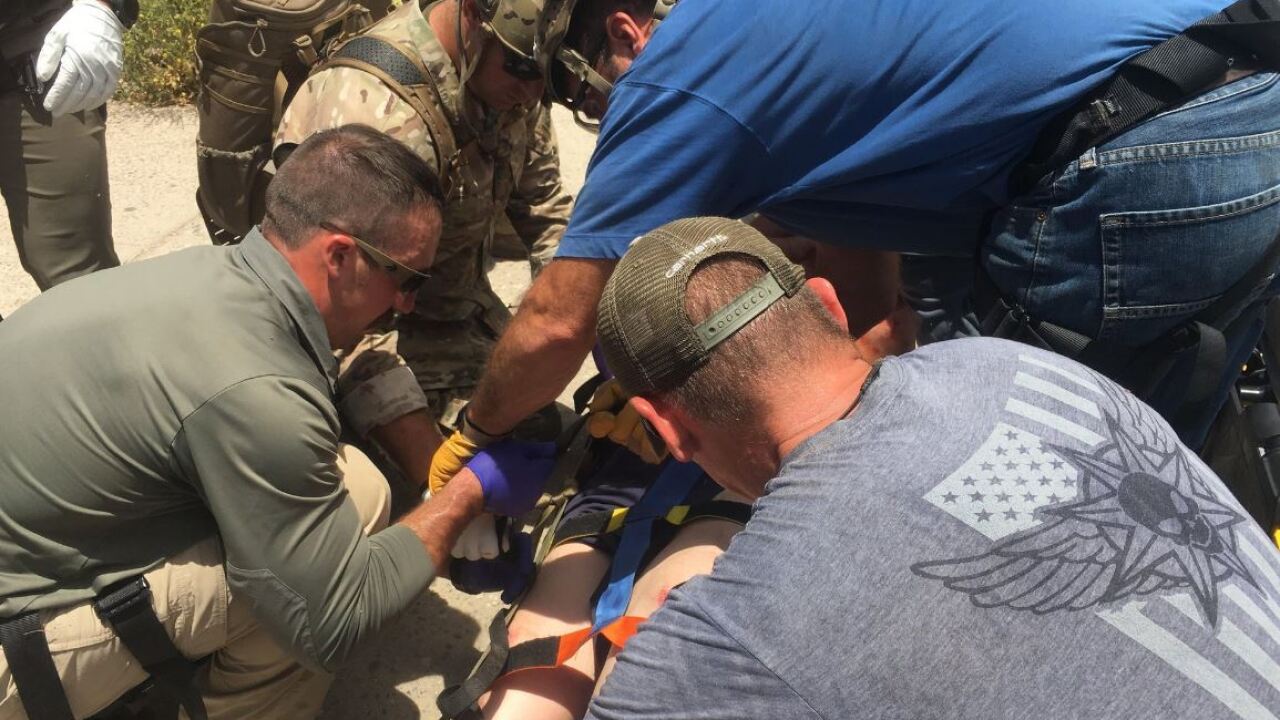 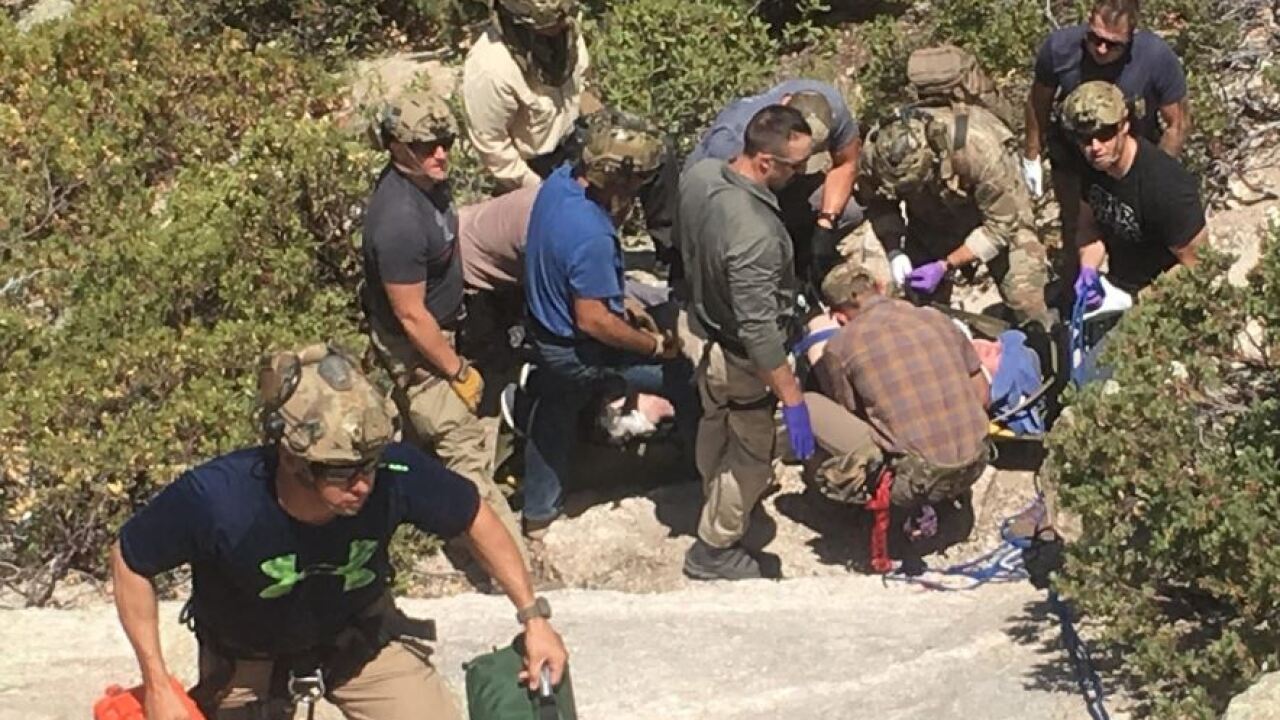 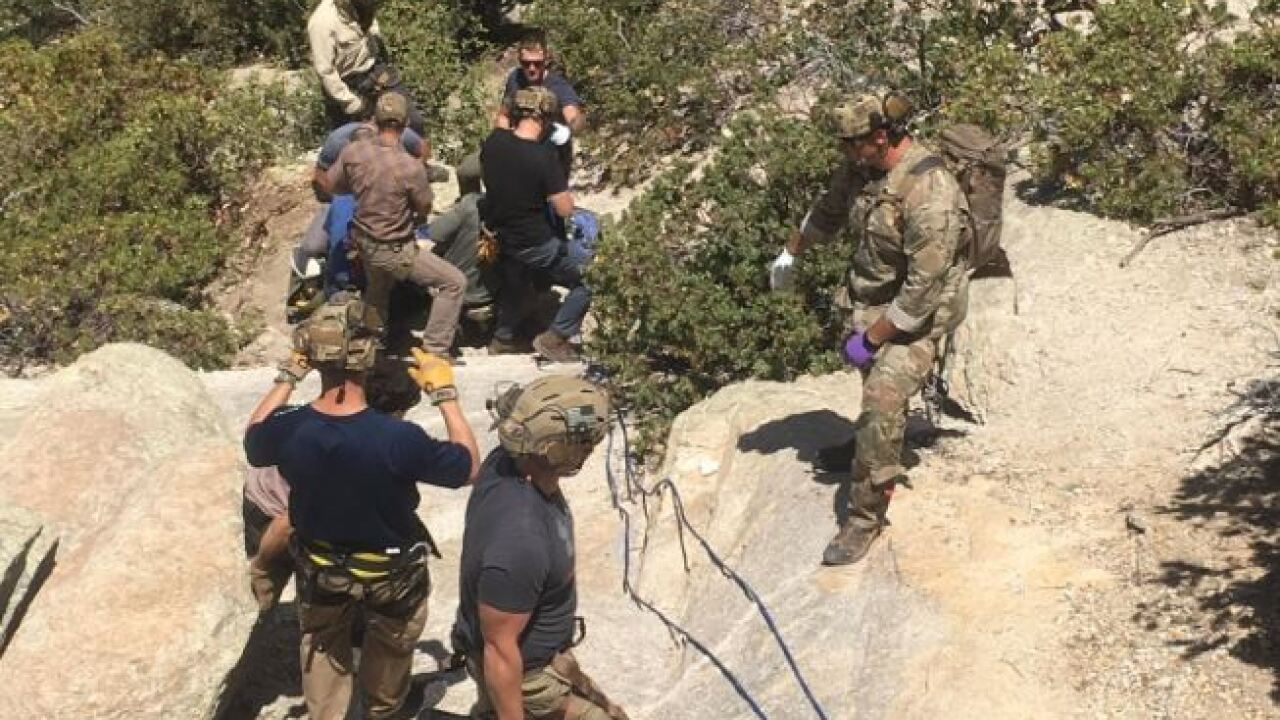 According to the agency, the man fell on Mount Lemmon.

#TucsonSector Border Patrol agents training on Mt. Lemmon today heard cries for help from a 70 year old man who had fallen off a cliff. Agents quickly gave medical aid, lifting him 50 feet up the cliff's face with a rope system. The man suffered a broken leg and lacerations @CBP pic.twitter.com/DbICmRa4wd

Agents used a rope system to lift the man 50 feet up the cliff's face.

He suffered a broken leg and lacerations.