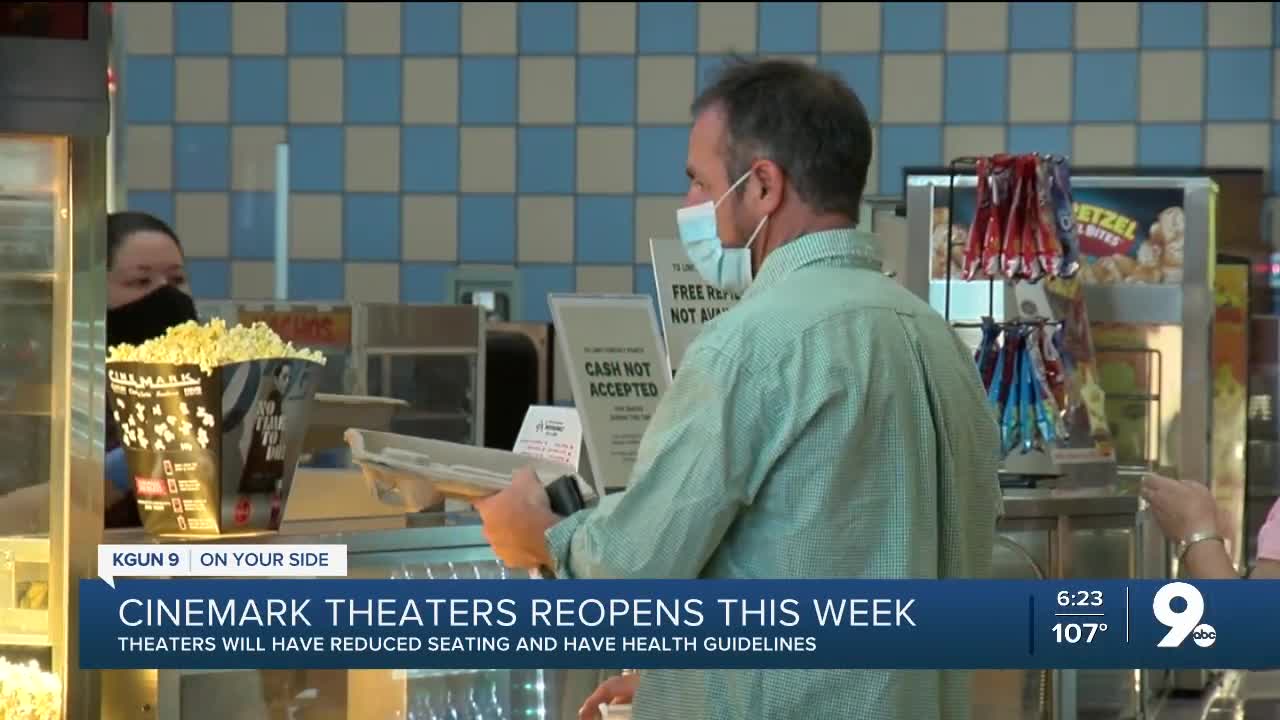 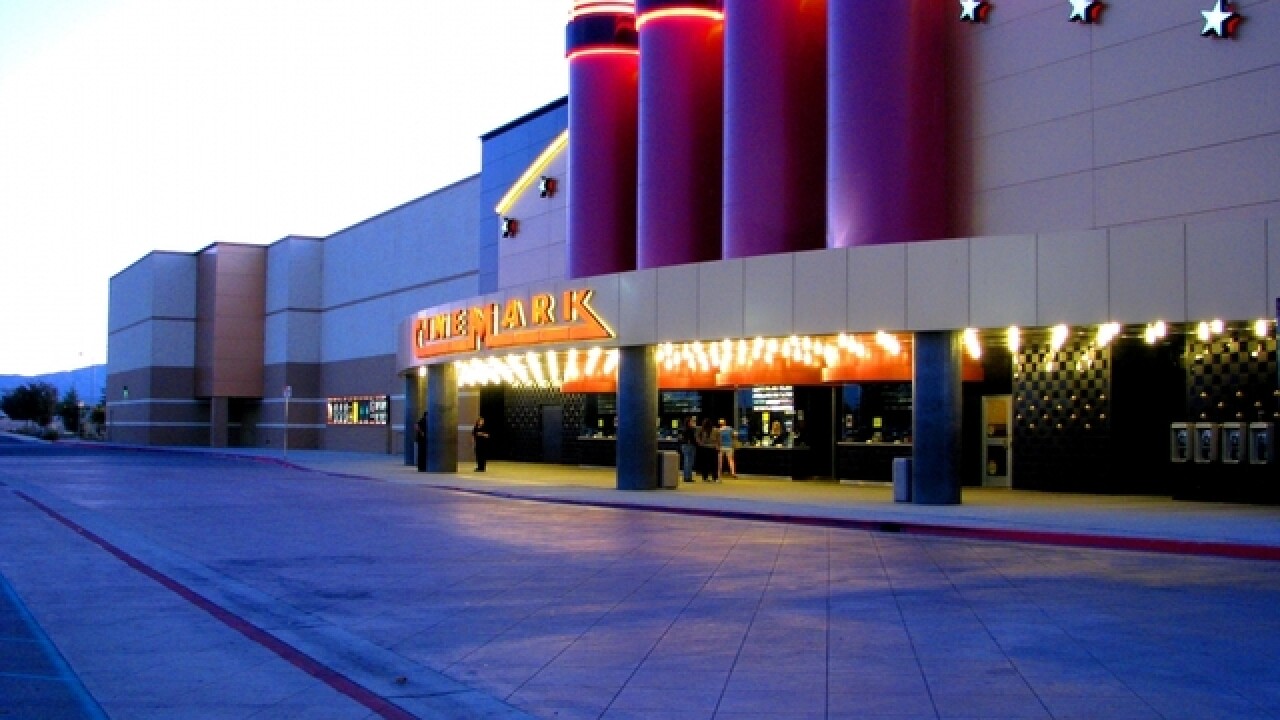 The chain joins AMC and Harkins, which have also reopened. Movie theaters had been forced to close during the pandemic.

In addition to new releases at standard ticket prices, classic films will be available for discounted, $5 general admission.

Cinemark has new precautions in place for the reopen, including limited capacity in theaters and sanitizing seats after each showing. Employees will also be wearing gloves and masks.