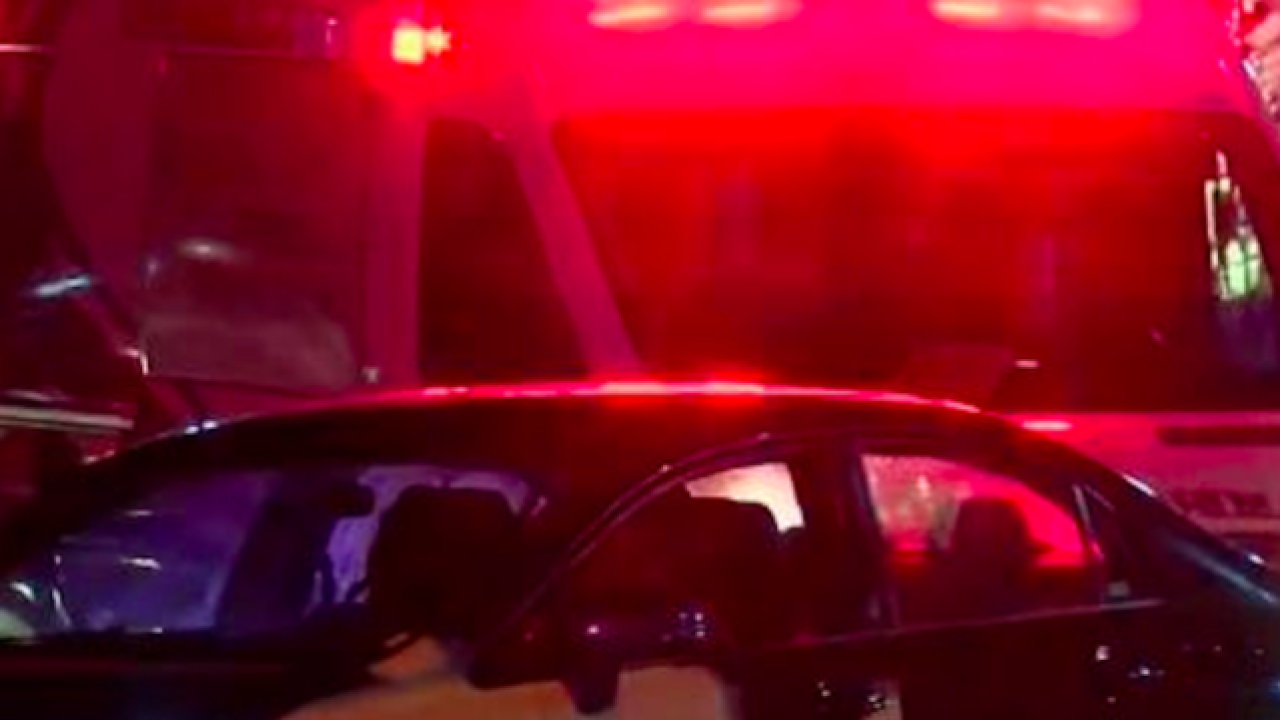 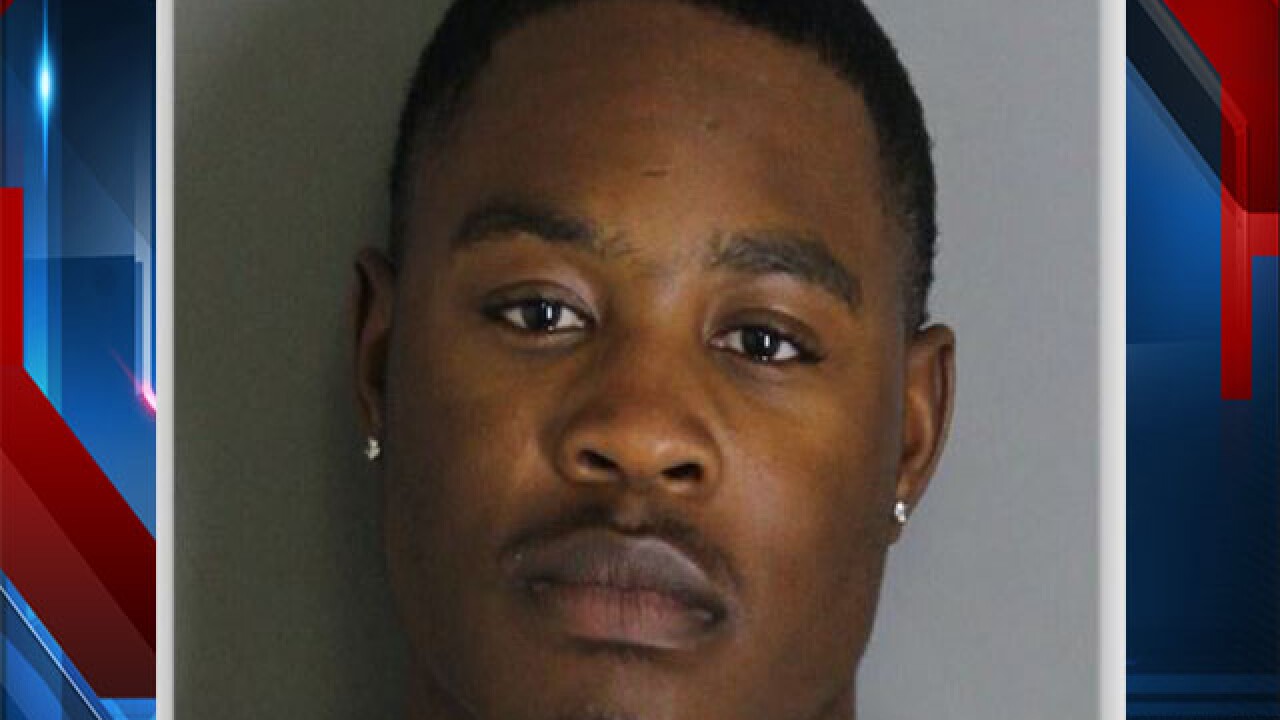 HOOVER, Ala. - One week after police said they killed an Alabama mall shooting suspect -- then said he probably wasn't the shooter -- authorities say they've arrested the real assailant near Atlanta.

Brown faces one count of attempted murder in the Thanksgiving night shooting at Riverchase Galleria Mall, an upscale shopping center in the Birmingham suburb of Hoover.

Moments after the shooting, a Hoover police officer working security at the mall shot and killed a different man -- Emantic Bradford Jr. And over the past week, Hoover police kept changing their story about why Bradford was shot.

Then police said Bradford probably didn't pull the trigger, but he did brandish a gun.

Then they said Bradford had a gun in his hand, but didn't say that he was threatening anyone with it. (The Bradford family's attorney said the young man had a legal permit to carry a weapon.)

All this has led to growing accusations of racial profiling and demands for answers. But the case has been turned over to the Alabama Law Enforcement Agency (ALEA), which said Wednesday that it will "not release information concerning pending criminal investigations."

City asks the state to release info:
On Thursday, Hoover city officials held a news conference asking ALEA to release "limited information" on the case to the public. Council member Derrick Murphy noted that protesters had been demonstrating this week outside the mayor's home.

City officials did not say what "limited information" they wanted the state to publicize. But Murphy said the city is asking the state to release that information by noon Monday.

"We have also discussed a follow-up plan in the event that we don't receive the information by Monday at noon," Murphy said. In that case, he said, Hoover police Chief Nicholas Derzis will decide "whether or not to release limited information on his own."

When asked why city officials wouldn't take questions at Thursday's news conference, City Administrator Allan Rice says they wanted to wait until Bradford's funeral Saturday before releasing any information related to the investigation.

Rice said he doesn't know what type of limited information might be released Monday.

But state investigators say they're not going to publicize any information prematurely.

"It is highly likely that prematurely releasing information, including video evidence, would have hampered the investigation's progress thus far, even to the point of deterring key witnesses," ALEA said in a statement.

"As other witnesses continue to come forward, it is imperative for the integrity of the investigation that SBI (the State Bureau of Investigation) continue to keep confidential information Agents obtain."

The Hoover officer who was working as security at the mall when he killed Bradford is on administrative leave, pending the outcome of the investigation.

Wilson and a 12-year-old girl who was hit by a stray bullet are recovering from their injuries.

"Additional charges are expected as the investigation progresses," ALEA siad.

It's not clear what relation, if any, the suspect has to Wilson or to Bradford.

"The Wilson family hopes that this tragic event will lead to real, open and honest dialogue not only between the African-American community and the police, but also the entire community must be involved in this discussion," Robbins wrote.

"Reckless police shootings of young black men must stop. But they will not end until there is rational and productive communication between the entire community and the police force, whose duty it is to protect that community."

A vigil is planned for Thursday evening in Kelly Ingram Park in Birmingham, according to CNN affiliate WBMA.

Bradford's funeral will be we held on Saturday at 10:00 a.m. at the Boutwell Auditorium in Birmingham, according to his online obituary. He is scheduled to be buried in Valhalla Cemetery in Birmingham.