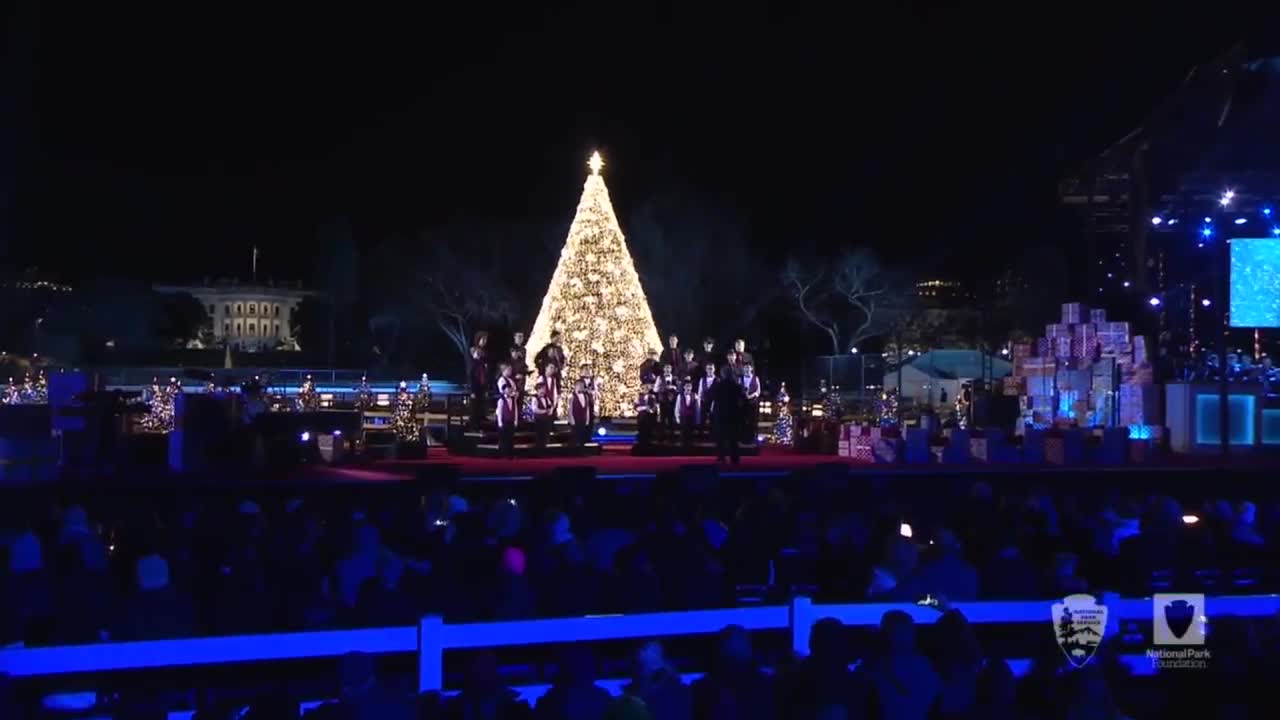 The Tucson Arizona Boys Chorus has been lifting the community up in song for the better part of a century. The 80-year anniversary of the chorus comes on Christmas Eve 2019. 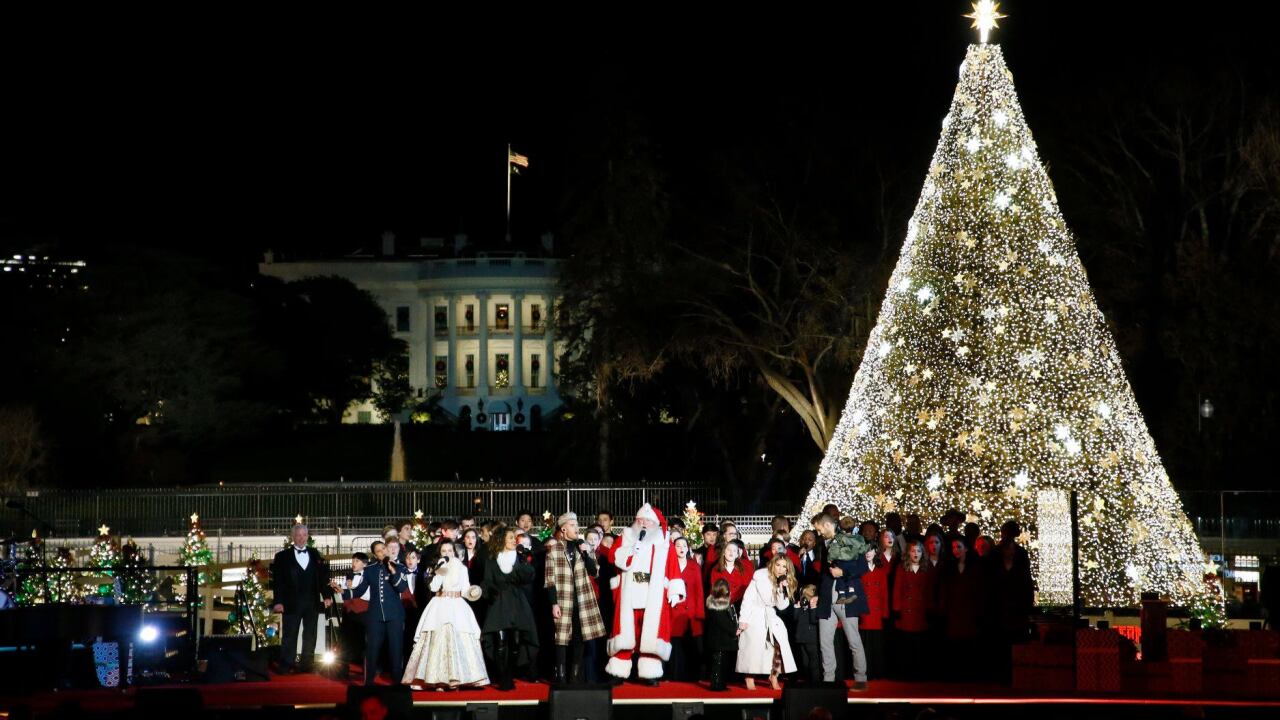 TUCSON, Ariz. — Standing on risers in front of the White House Christmas tree, the Tucson Arizona Boys Chorus starts with a low sound. The first notes of "Carol of the Bells" lifting up in the Washington D.C. air.

2019 is the third time the boys chorus has performed at the ceremony at the nation's capitol.

Christmastime is special to the chorus, because of their holiday history.

The first ever performance of the Tucson Arizona Boys Chorus was on Christmas Eve 1939.

"So this truly is the 80th anniversary holiday concert," said Director Julian Ackerley.

Ackerley has been at the helm for nearly half of the boys chorus's 80 year history.

But it wasn't a Tucsonan who formed the group back in the late 1930's. It was English tenor, Edwardo Caso, who was in Tucson at the time receiving treatment for tuberculosis.

Over the past eight decades the chorus grew, eventually becoming what they are today. Young ambassadors for the city of Tucson.

They've traveled around the world, including to China in the late 1980's.

The boys bring a little of the Southwest everywhere they go; in the form of trick roping.

"It's the least musical part of our program, but it's the part that everybody remembers," Ackerley said.

The top boys in "rope off" competitions earn the honor of performing up front.

Ackerley beams with pride talking about the chorus's history; what they can do, where they've been, what they've done.

He's also proud of the alumni over 80 years.

The Tucson Arizona Boys Chorus also performed with Linda Ronstadt several times, including at San Xavier as a fundraiser for the mission.

For 58 years the boys chorus has sold Christmas trees as a fundraiser.

After the fundraiser, comes the tryout period which happens each January.