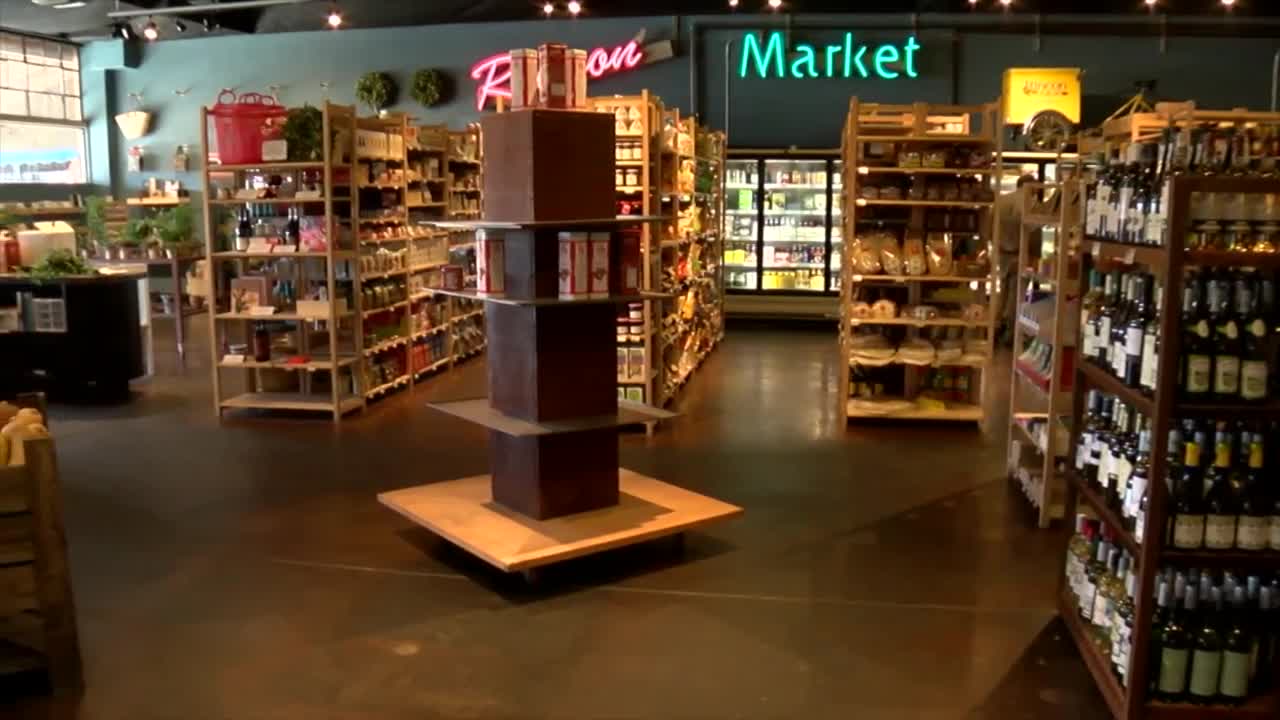 In the heart of the city, tucked away in a neighborhood near the University of Arizona, is an iconic spot in the Old Pueblo - Rincon Market. 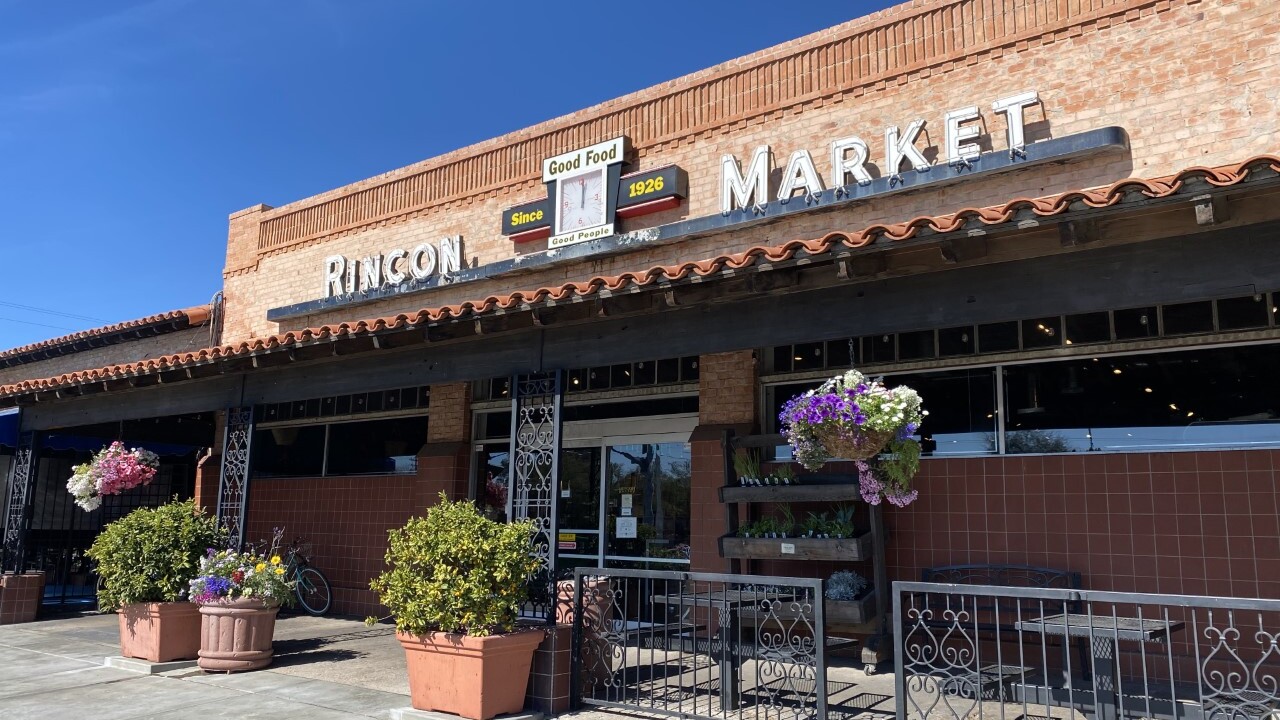 TUCSON, Ariz. — In the heart of the city, tucked away in a neighborhood near the University of Arizona, is an iconic spot in the Old Pueblo - Rincon Market.

"It's a whole kind of vibe and lifestyle," according to Ian Sugarman.

Like many Tucsonans, Sugarman grew up coming to Rincon Market as a kid.

Now he is the director of food operations at the historic spot in the Sam Hughes neighborhood.

Opened at the same location in 1926, Rincon Market is one of Tucson's longest operating businesses.

"It's just always kind of been an artisan market," said Sugarman. "That classic neighborhood market, that's kind of disappearing in America."

Rincon Market nearly disappeared after a fire in July of 2013.

It took nearly an hour for Tucson Fire to put out the 2-alarm electrical fire.

But Rincon Market rose from the ashes, reopening less than a year later.

A new and improved Rincon Market continues to thrive, with even more changes in the past two years.

Sugarman is helping with Wilke's vision for the future of this nearly 100 year old business.

"Some contemporary type touches, but really a nod towards tradition in every way," said Sugarman. "Trying to revive that spirit of the neighborhood market."

Rincon Market has always been, and continues to be, more than just a neighborhood market.

You will find a terrific bakery, and a well stocked deli.

They have an extensive wine department and offer wine tasting events throughout the year.

Rincon Market's reputation has been built on its seafood department.

Cutomers come from as far as Austin and Hermosillo to get fresh fish from Yuri Rabayev.

Yuri has been a fixture at Rincon Market for more than 20 years.

"It's the only place in town you walk in and can't smell the fish," said Gene Schlepp a long-time customer. "Yuri's the only guy in town that's got the freshest fish."

The same quality and attention to detail can be found in the meat department.

But the central focus of Rincon Market is where you can order breakfast and lunch.

It is a very popular spot with the University of Arizona just blocks away.

"We've come a long way," said Sugarman. "We still got a long way to go. We're really trying to expand on what we've got."

And what they've got is Absolutely Arizona.