Nearly a half-century of family fun at Golf N' Stuff 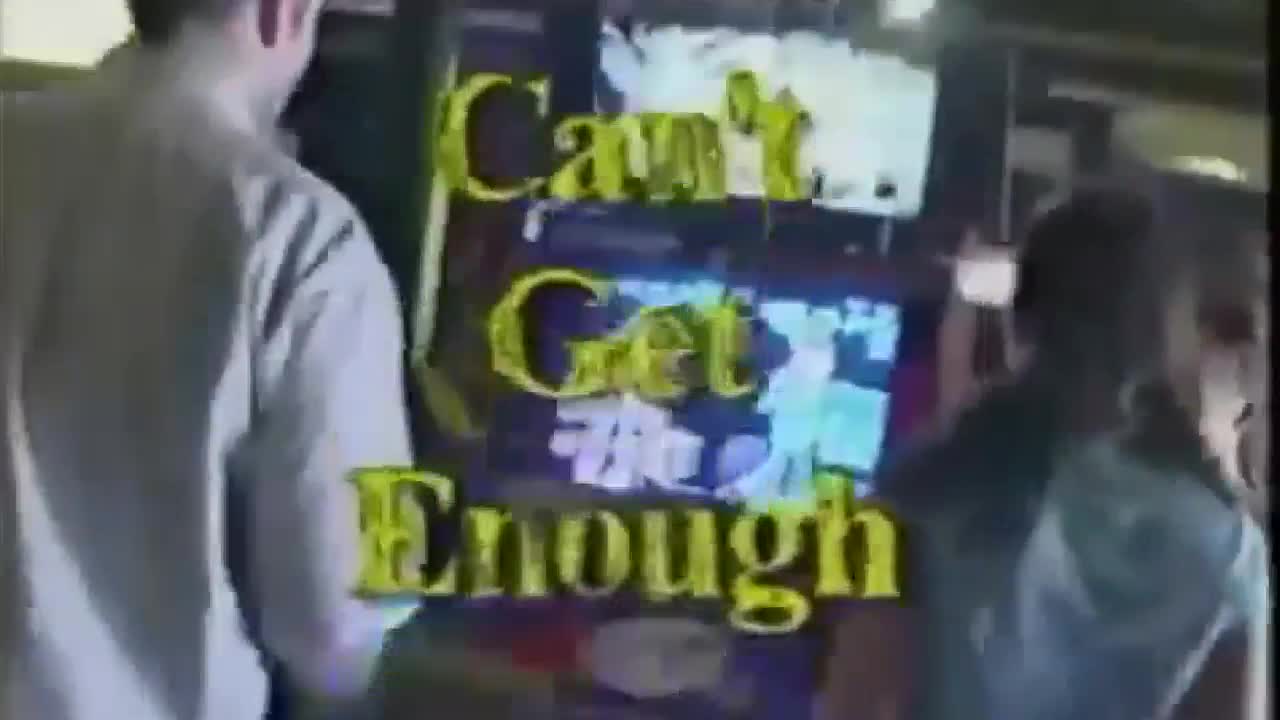 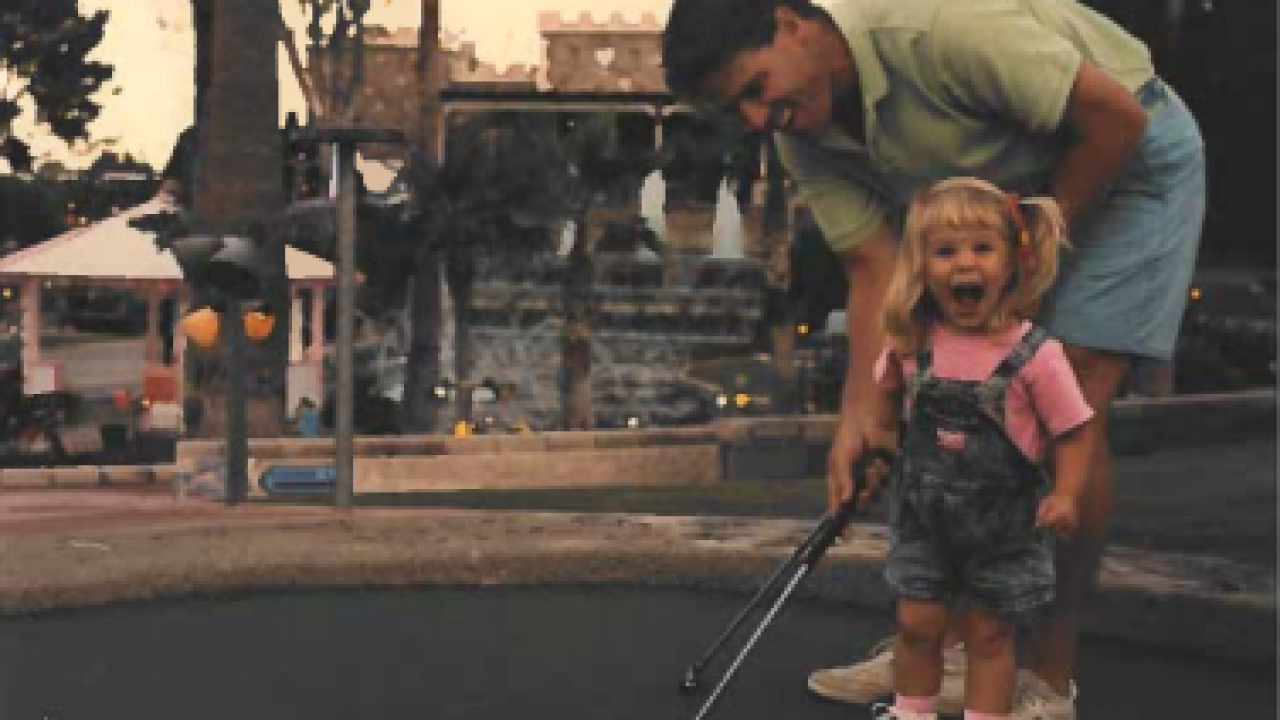 TUCSON, Ariz. — Several generations of Tucsonans have been building lasting memories while having fun at Golf N' Stuff.

It opened in 1976, but do you remember it's original name?

"We were actually Golf and Things at that time," recalled Director of Sales Sara Archuleta.

Since the 70s it has been the place where you can't get enough, the popular jingle used in TV commercials.

"Not a lot has changed at all," said Archuleta. "When we first opened it was just miniature golf and the arcade."

Both remain very popular. But over the years Golf N' Stuff added more attractions. First, the bumper boats, then the batting cages and the go kart track.

Then came the laser tag arena.

"One of our biggest attractions at the park," said Archuleta.

Golf N' Stuff is open 365 days a year. They estimate, with the help of Groupon, as many as one million people visit each year.

Of course, Golf N' Stuff has been the place to go for teenagers to hangout since the 70s.

You do get a real sense of nostalgia when you spend an evening at Golf N' Stuff. It is what I used to do as a teenager growing up in Tucson. And it is where I take my college-aged children when they comeback to visit.

"We even have couples come in and say this is where they had their first date," explained Archuleta. "They've been married for 30 years and they comeback every year to celebrate their anniversary."

Golf N' Stuff has stood the test of time and remains Absolutely Arizona.