Navarro Fire grows to 1,100 acres near Sierrita Mountains
KGUN 9 On Your SideNewsAbsolutely Arizona

For more than a century Westward Look has been Absolutely Arizona 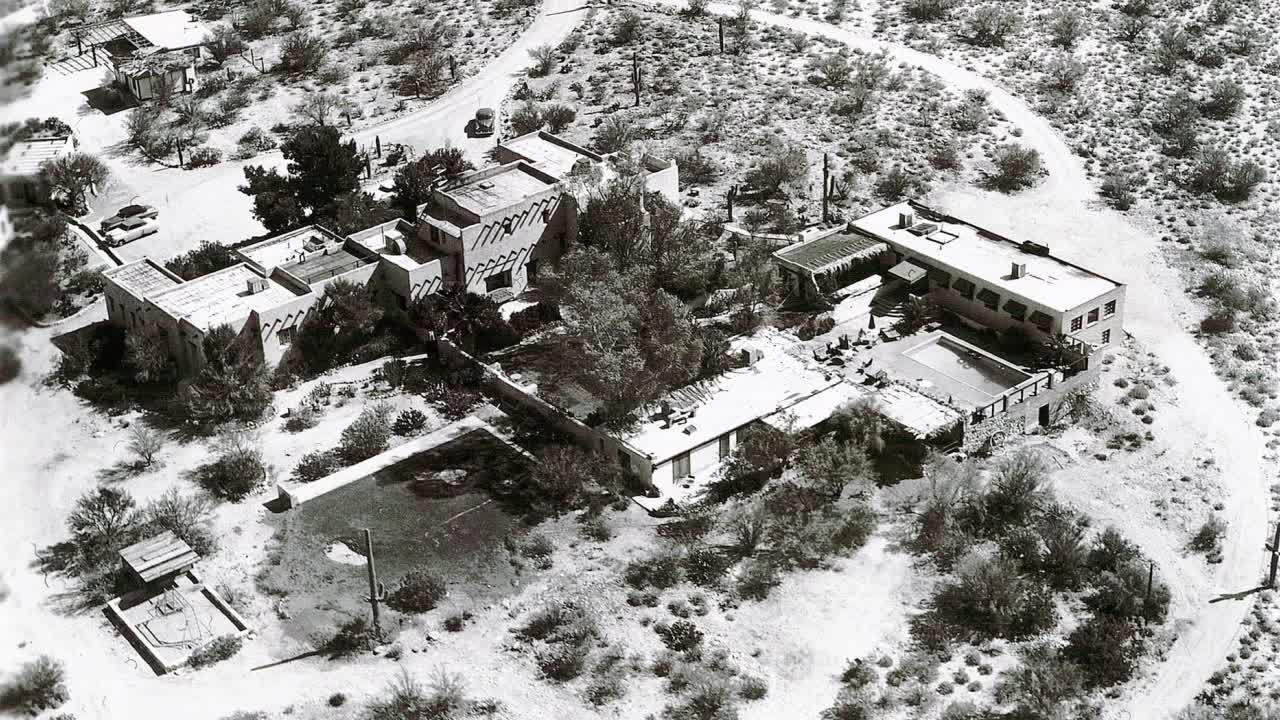 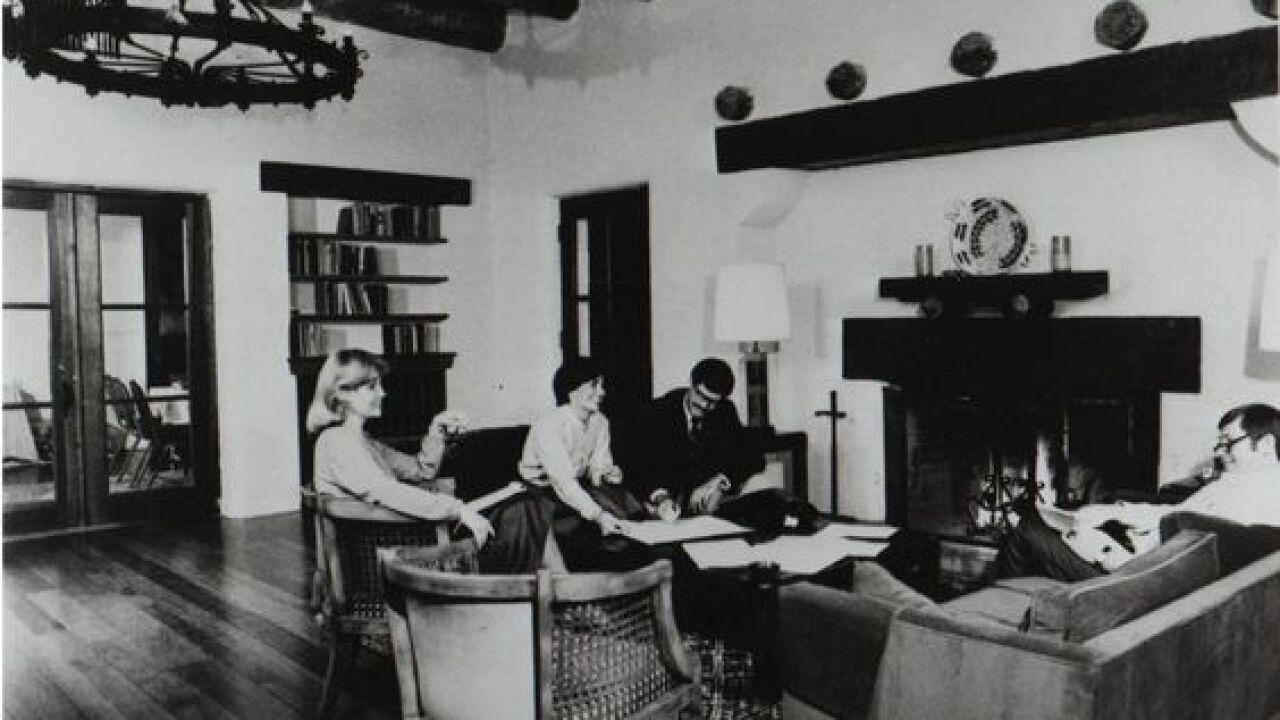 TUCSON, Ariz. — Tucsonans know the resort on the northwest side as Westward Look.

But 107 years ago, it was the rustic home of William and Maria Watson.

"It was basically the middle of nowhere," explained Director of Sales and Marketing Mary Beth Seamands.

Built on 172 acres up in the Catalina Foothills, the original house is still the focal point of Westward Look.

Cottages were added to accommodate guests who wanted to come see the new state of Arizona and see the Wild West.

With new owners in the 1940s came the new name Westward Look.

"Most people don't realize the children that are usually in there, there's a boy and a girl," said Seamands. "They were actually the children of the Nason's, the second family to own Westward Look. For balance, he took one of the girls and turned it into a boy."

The Westward Look had other famous guests, none more famous than John Wayne.

RKO Studios actually owned the resort in the 80s and 90s, which meant even more celebrity sightings including Dean Martin.

You may spot a spirit in the original portion of Westward Look.

The spirit is said to be that of a worker who hanged herself after learning of her husbands death in the war. The original owner found her and wanted to erase the memory of that tragedy.

"He cut the limb from the tree," said Seamands. "If you go out on the patio out here, you can actually see where the limb was cut."

The roots of Westward Look remain, including the horses at the stable ready for guests to ride.

It is not all about the past though. Westward Look has been an innovator, becoming a Certified Green Hotel nearly a decade ago.

The resort now has plans for the renowned Gold Room restaurant, which opened back in 1972.

"This will slowly transform into a sustainable farm to fork restaurant," explained Chef Todd Sicolo. "Kind of going away from the white tablecloth style, with new trends."

A large part of that sustainability is the organic chef's garden.

Raymundo Ocampo is in charge of the chef's garden and all of the gorgeous landscaping throughout Westward Look.

He takes great pride in the beauty and in his conservation efforts.

Raymundo takes guests on nature walks, where he shows off his very rare avocado trees and points out the owls and hawks that call Westward Look home.

After 107 years, Westward Look is well positioned for another century of welcoming guests.