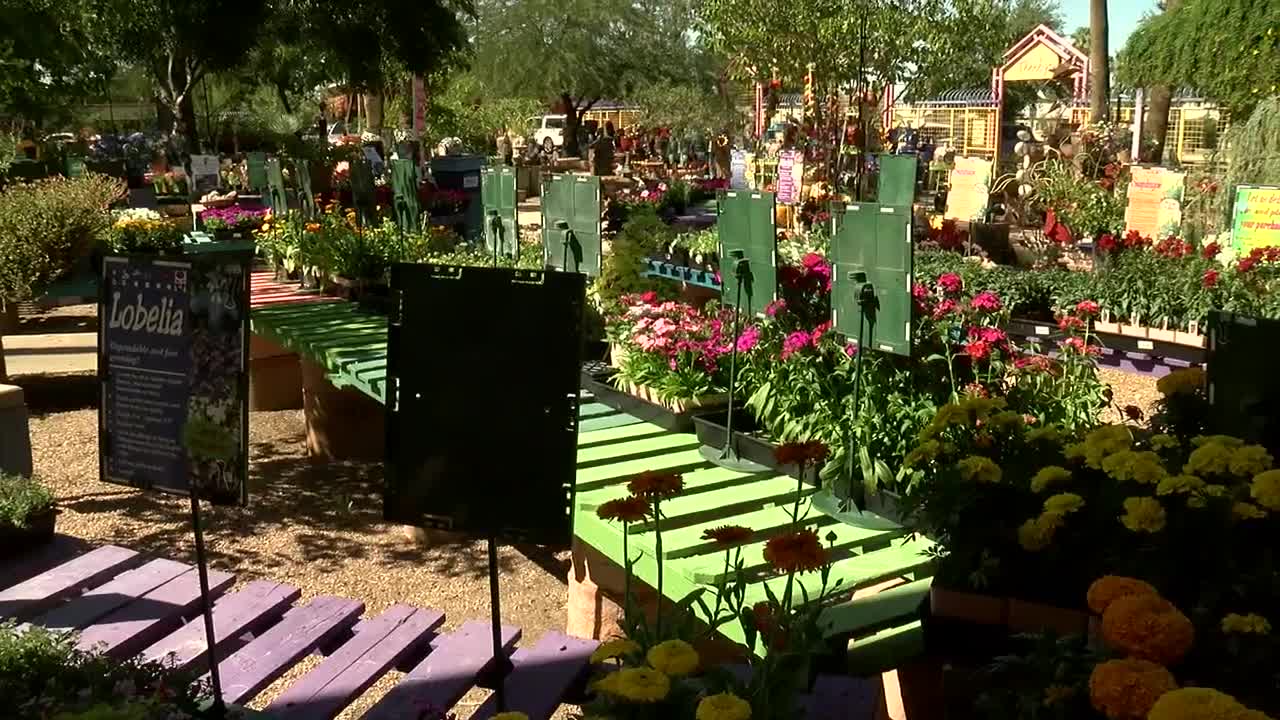 Harlow Gardens is one of Tucson's oldest businesses, now celebrating its 80th anniversary. 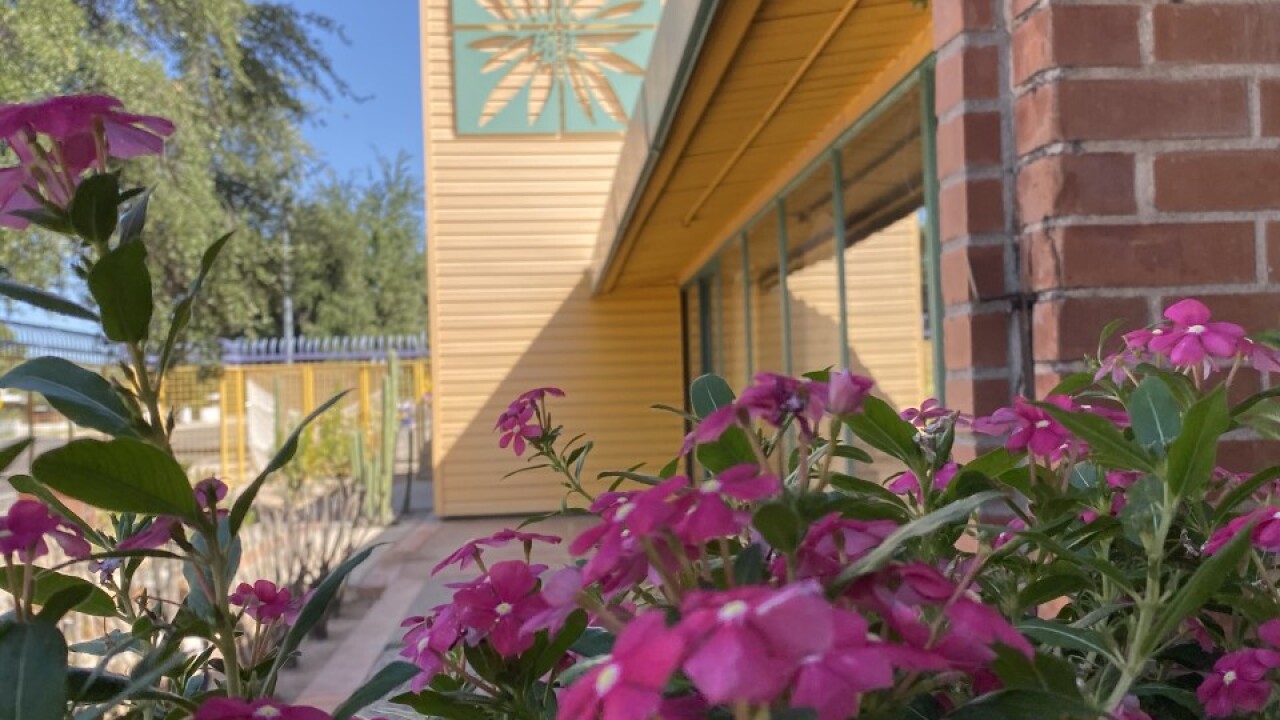 "My Dad started all this stuff without a penny in his pocket," said Bill Harlow.

His father John Harlow was a landscape architect in Duluth, Minnesota in the 1930s.

"At one point, he noticed it was cold," recalled Bill Harlow. "There wasn't much business in the winter time."

John and his wife Mary Louise decided Tucson was a better fit for their business.

In 1939, he opened a landscape architecture and construction firm downtown.

The business grew into growing and selling plants and trees.

The second and third generations of Harlow's are in charge. At age 79, Bill is nearing retirement.

His twin brother John Jr. has already stepped away.

"The bedding plants are our biggest individual department," explained Bill. "Because people can buy them every year, twice a year, three times a year."

Bill knows how to run things, and how to get repeat business.

"If I have a choice between selling you a Marigold and a tree, I'm going to sell you the Marigold. I know you'll come back next year for another one. Where as you only need a tree once."

Houseplants have made a real resurgence according to Harlow. But the top seller right now in the desert are succulents.

"Succulents because of water issues," according to Bill Harlow.

Waster conservation factors into the other major part of their business, landscape architecture and construction.

Not bad for a family who studied business, with no real intentions of taking over the family business.

"We didn't study horticulture or landscape architecture," said Bill. "But, then it all worked out."

It has worked out for the past 80 years.

Harlow Gardens plans an 80th anniversary celebration November 9 at the east side store.