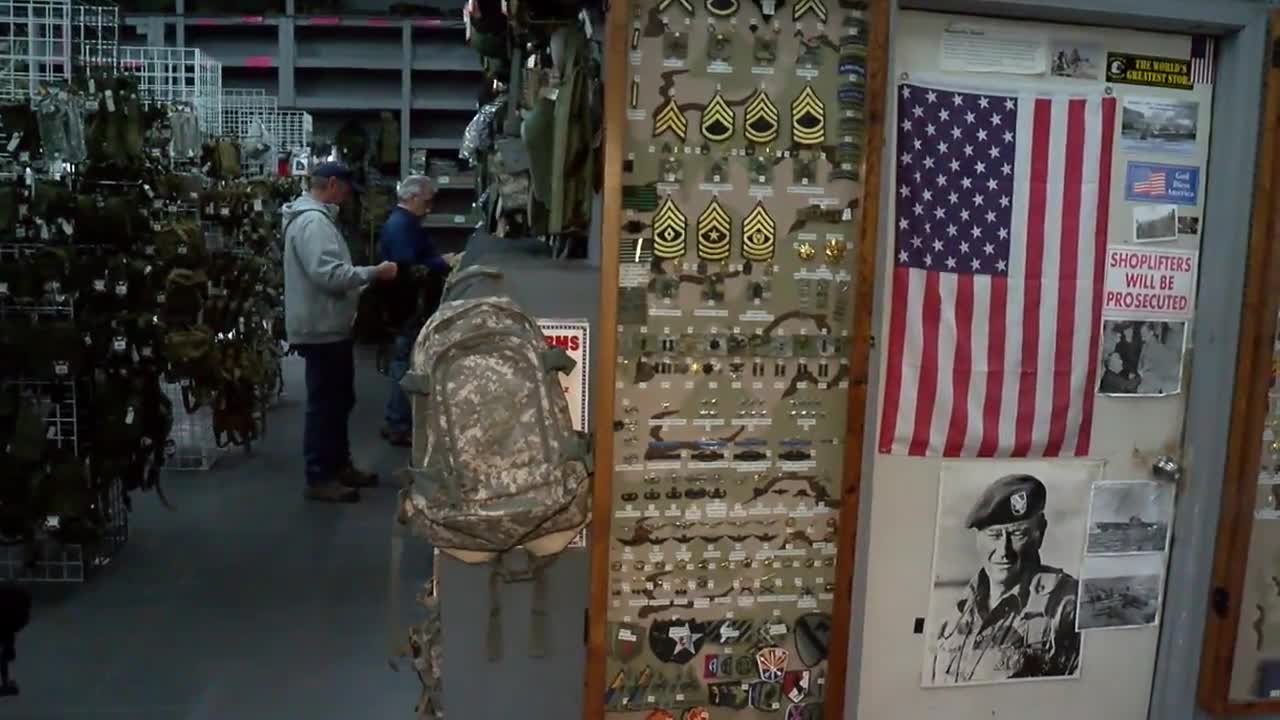 Since 1951 Don Sloane has been running Miller's Surplus, and running from one end of his store to the other. 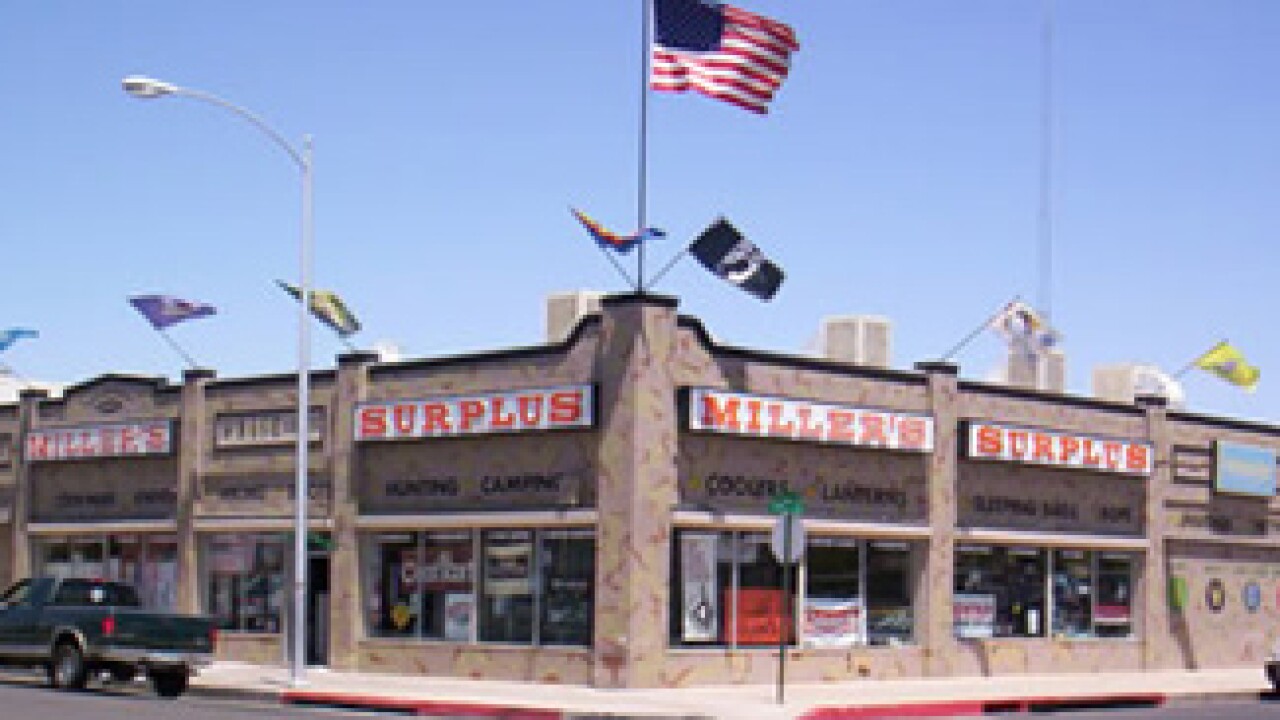 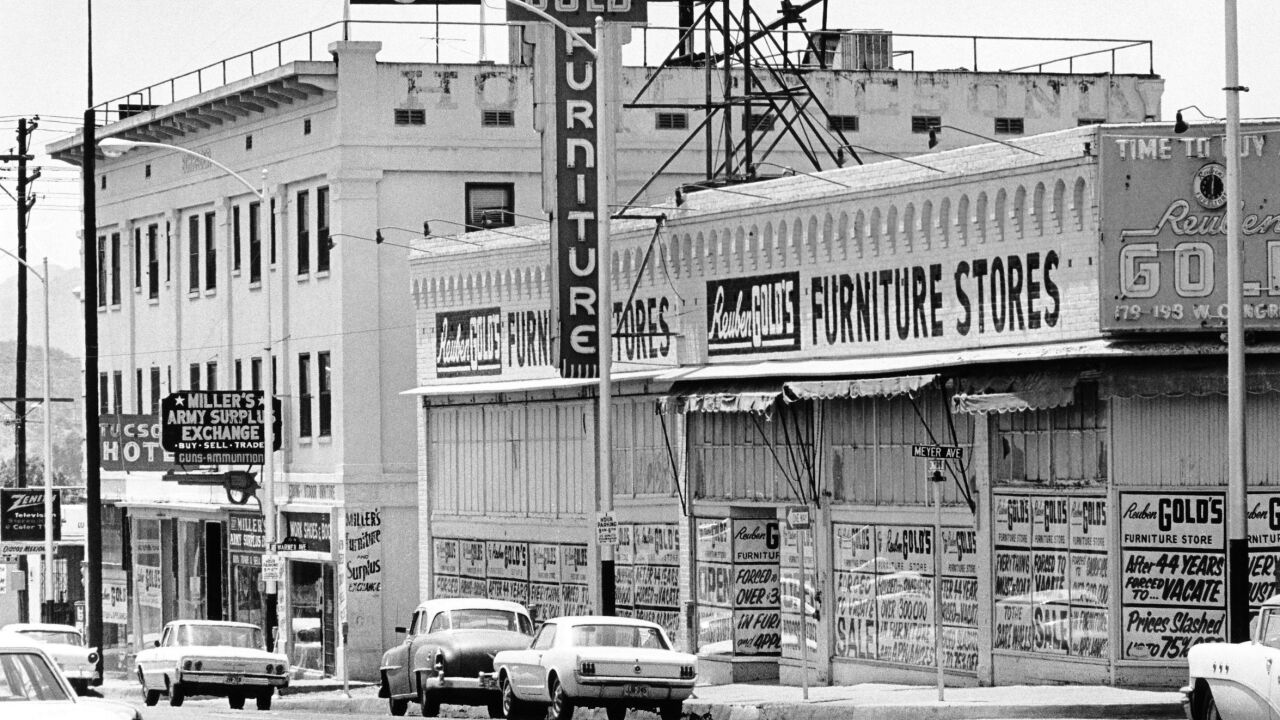 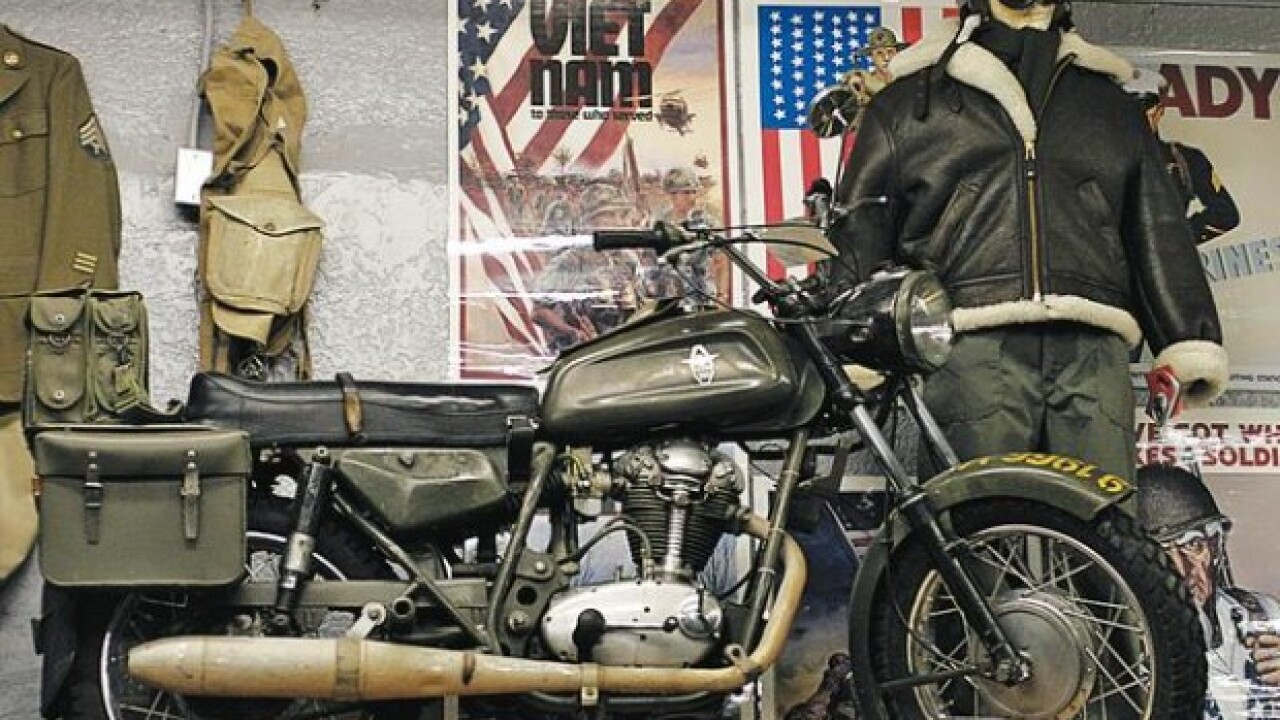 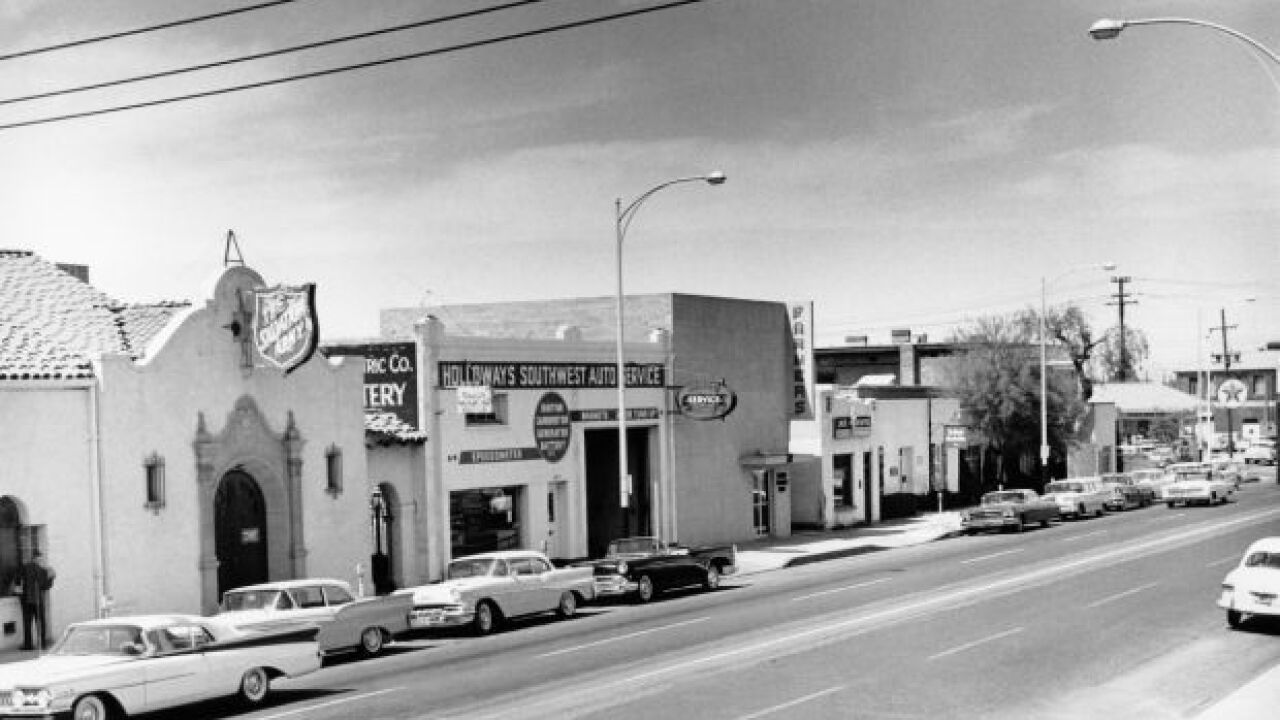 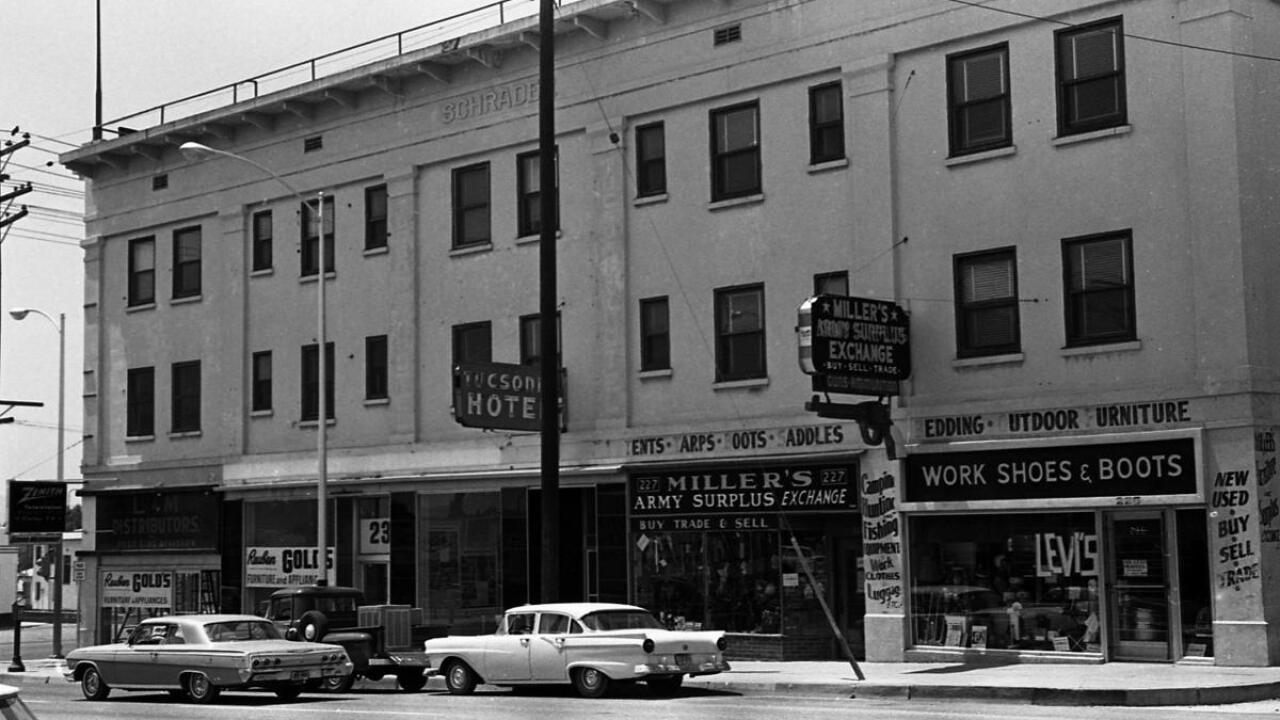 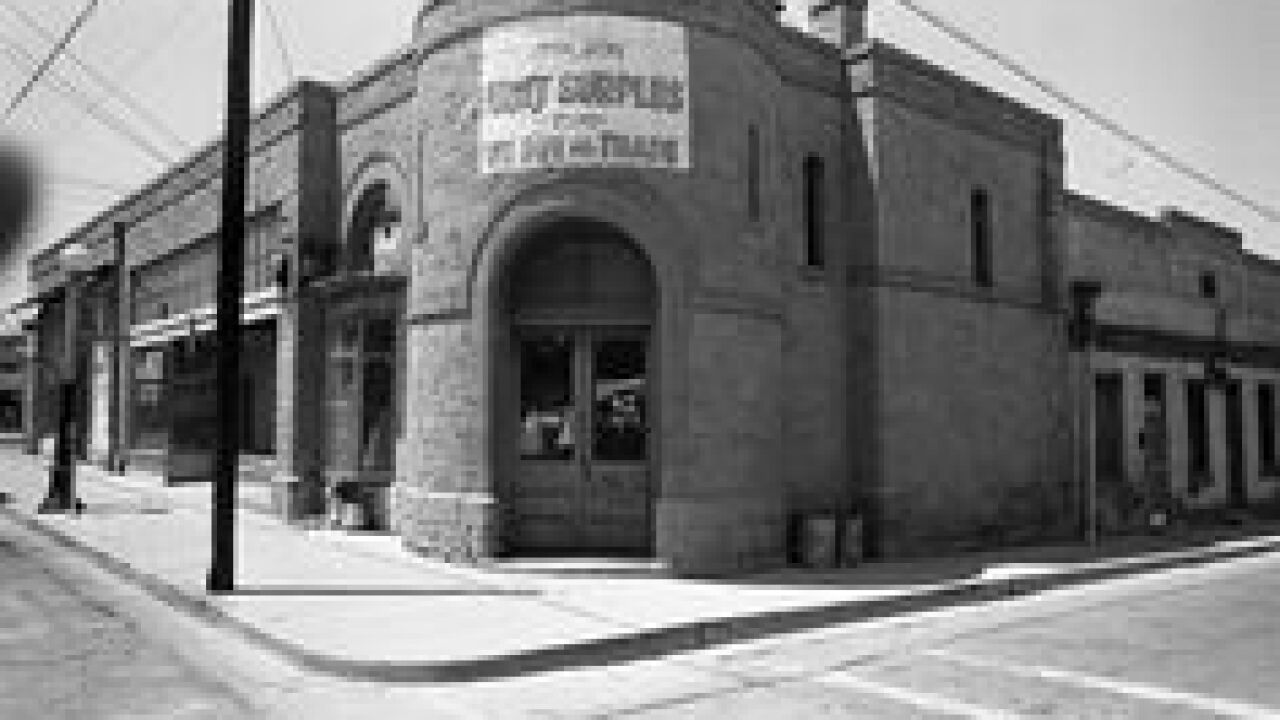 TUCSON, Ariz. — Since 1951 Don Sloane has been running Miller's Surplus, and running from one end of his store to the other.

"Nothing stops me," said Sloane. "Except the idea, like a customer stops and asks me a question."

That philosophy of customer first began 68 years ago. Don opened at the original location on Congress.

He went into the Army right near the end of World War II, and spent 3 years in Europe. Sloane survived being shot twice.

In 1948, at the age of 21, he was discharged. He used his GI Bill and attended New York University.

Three years later, a decision to head west landed him in Tucson.

That Army background led him to open what would become Miller's Surplus.

"Even at that time, the government was happy to get rid of military surplus," Sloane explained. "Because they had it by the ton."

"There are people coming into the store and they tell me they've been coming since I they were three-years-old. And their father brought them here when he liked the stuff."

Back in Ddecember, Don celebrated his 90th birthday.

His business remains strong for one reason, according to Don.

"I always believe in helping a customer out and making sure that he or she is satisfied when they come into the store."

Don has been recognized by mayors and business leaders for his success. You will find plenty of Don's own military collection on display around the store. Some of it dates back as far as World War I.

Miller's Surplus carries modern day camping gear, backpacks and clothing. But it's the military surplus that brings many veterans into the store.

"The guys that fought in these wars, they do have a connection. They want to come here for the good reason to find something that they remember having. They're going to use it for their need."

It is Don's connection to Tucson for 68 years that makes him and his store Absolutely Arizona.