What we know about lightning is changing 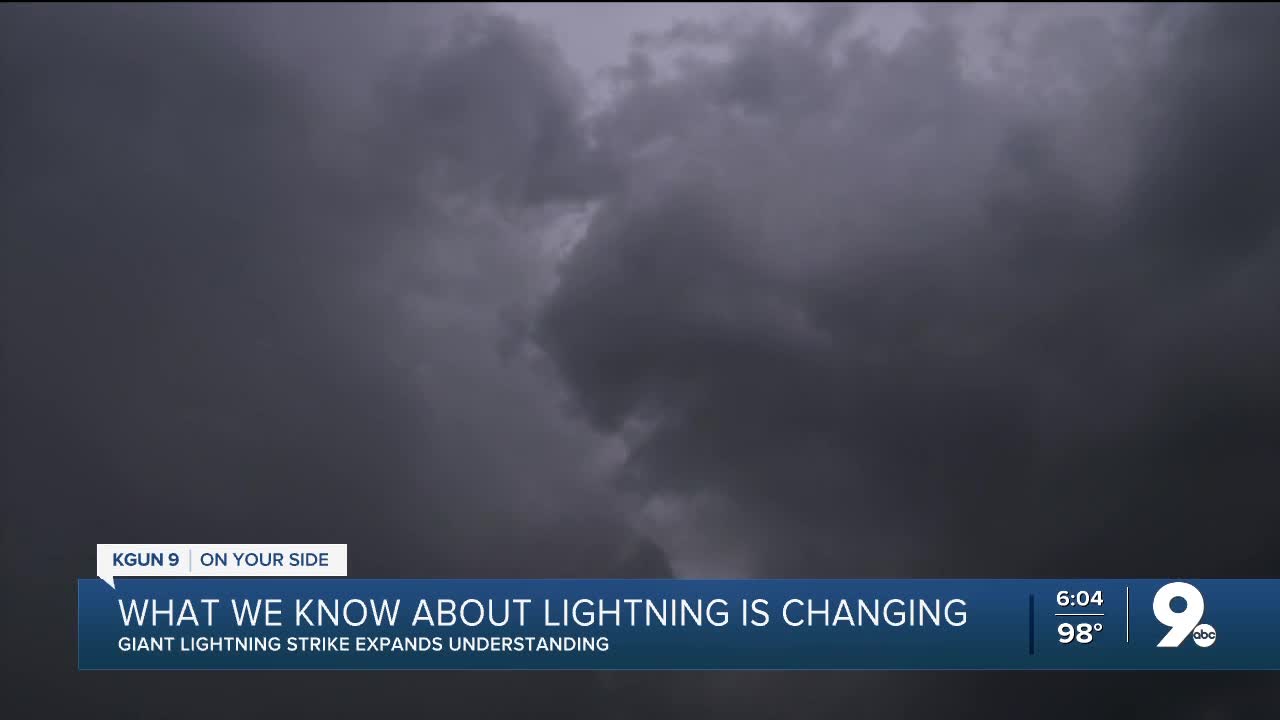 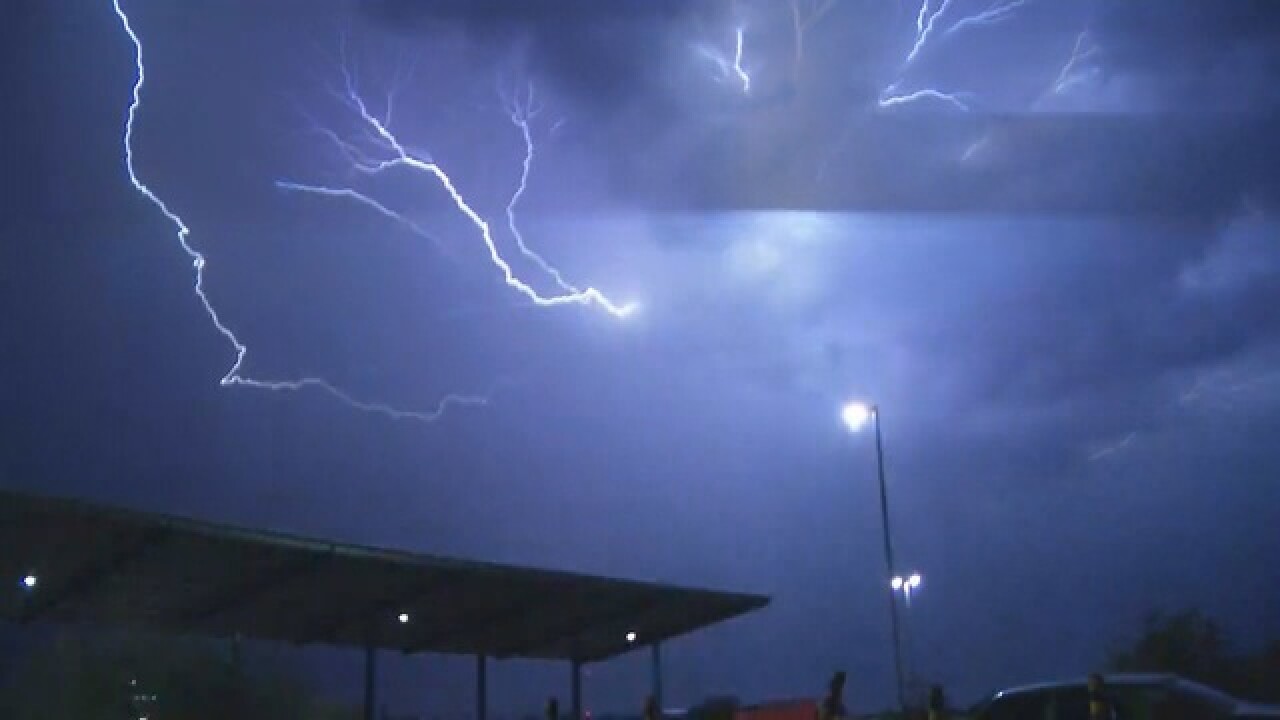 TUCSON, Ariz. — A flash of lightning 440 miles long is going into the record books as the world’s longest lightning strike. An Arizona scientist verified the data and says it is helping to re-write what we know about lightning -- and he says supersized lightning strikes are possible here.

“That would be the equivalent of going from Tucson to San Diego in one lightning flash,” said Arizona State University Professor of Geographical Sciences Randy Cerveny.

Cerveny is a World Meteorological Organization expert and evaluated the record-breaker.

“We are learning more and more about what makes lightning tick, we are re-writing the definition of what a lightning strike is,” he said.

Cerveny says the old definition of lightning is an electrical discharge lasting less than a second. That may need to change.

“With this new work and this new technology that we have, we are finding out that lightning flashes can travel as far as 440 miles and last as long as 16 seconds," he said.

Lightning usually stays within six to 10 miles of a storm in normal conditions. But supersized strikes seem to happen when storms bubble up from a combination of heat and moisture. That is a familiar setup in southern Arizona.

"You need to have what we call convective storms. The kind of storms built from hot air. That's the kind of storm we have during monsoon," Cerveny said.

“You cannot take lightning for granted," he said. "When lightning is occurring, you need to take precautions that you are not at the bottom of one of those very long very deadly lightning flashes.”