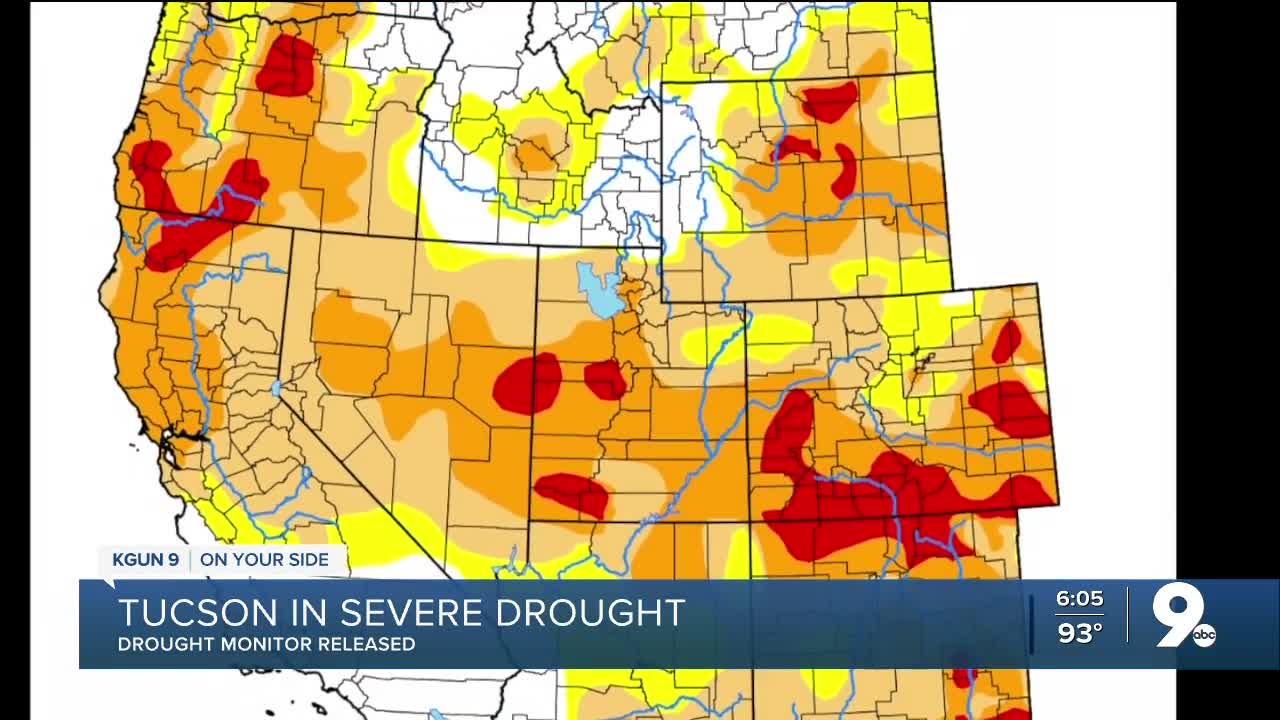 Dry months and a struggling monsoon has put Tucson in a severe drought. 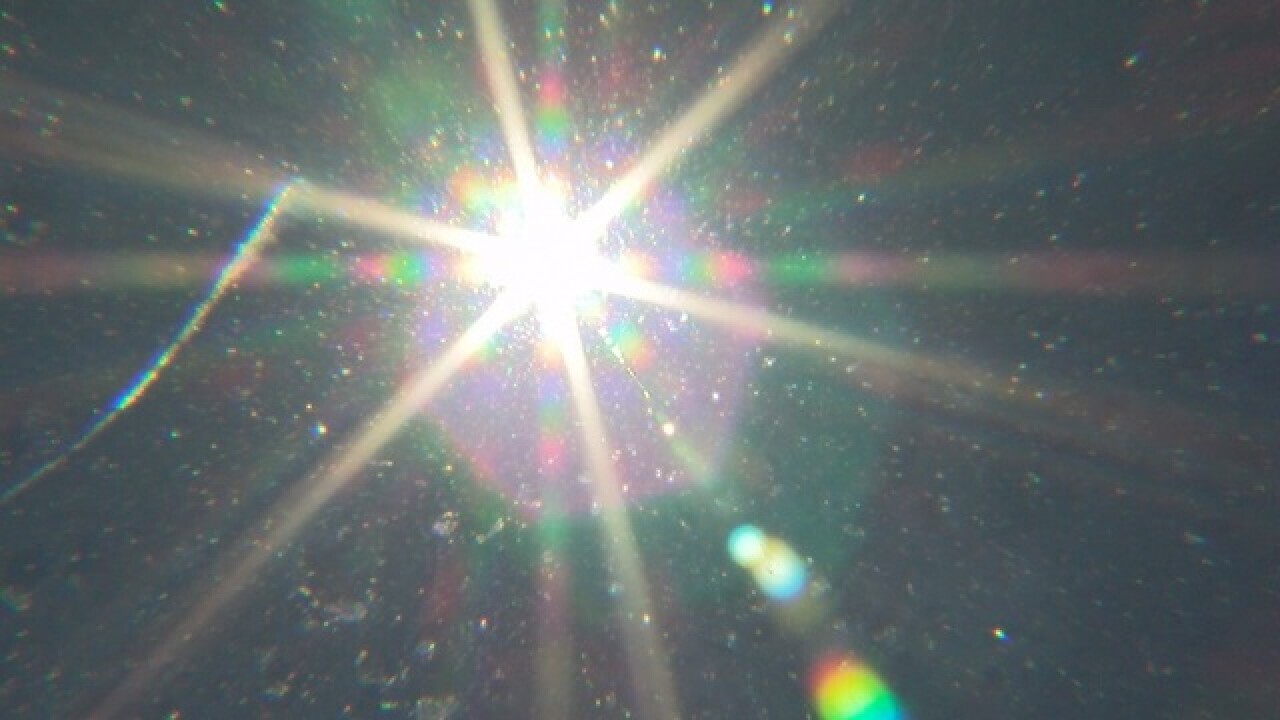 TUCSON, Ariz. — Months of below-average rainfall and a lackluster monsoon has put Tucson and parts of Arizona in a severe drought.

The KGUN 9 weather team has watched as this year’s monsoon has struggled to get going.

“Even though there is no monsoon that is the same, July is usually the better month. So, when you start seeing the end of that month coming to a close it is disheartening,” said Good Morning Tucson Meteorologist April Madison.

Madison says while a few places have had some rain, it was the 10th driest July and hottest single month on record for Tucson.

The National Drought Mitigation Center recently released its drought monitor. It shows red areas of extreme drought and severe drought growing in Arizona. The Tucson area is in a severe drought for the first time since July 2018.

“April, May, June, and July of course were very dry, and we just really haven’t had monsoon kicking in consistently, as we know,” said National Weather Service Warning Coordination Meteorologist Ken Drozd.

Drozd says there is still time left in monsoon to get some heavy rain, but our upcoming winter might be drier than normal also. As far as winter goes, it looks like a La Nina episode may set up in the Pacific Ocean which is cooler than normal ocean temperatures that tend to be a dry winter for us, unfortunately.

”So, when it comes to rain in the desert, patience seems to be the key. “Just take it easy on the weather experts,” Madison said. “We want to see it too!”