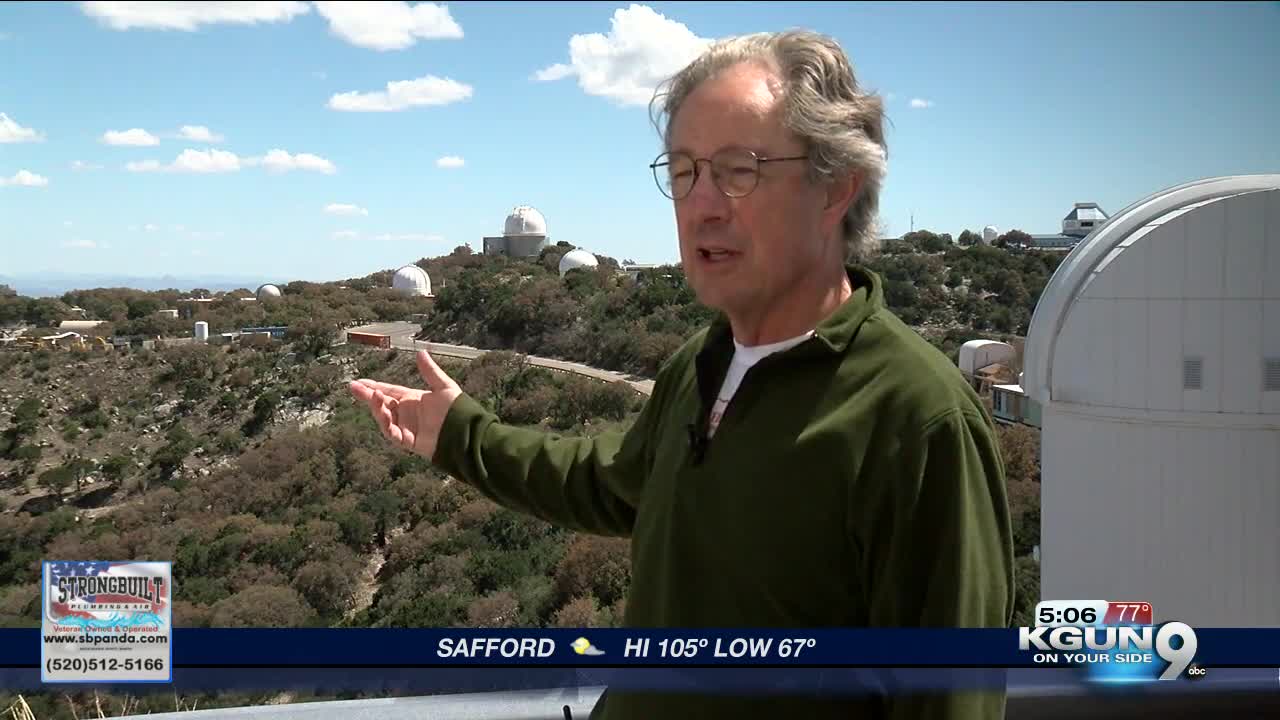 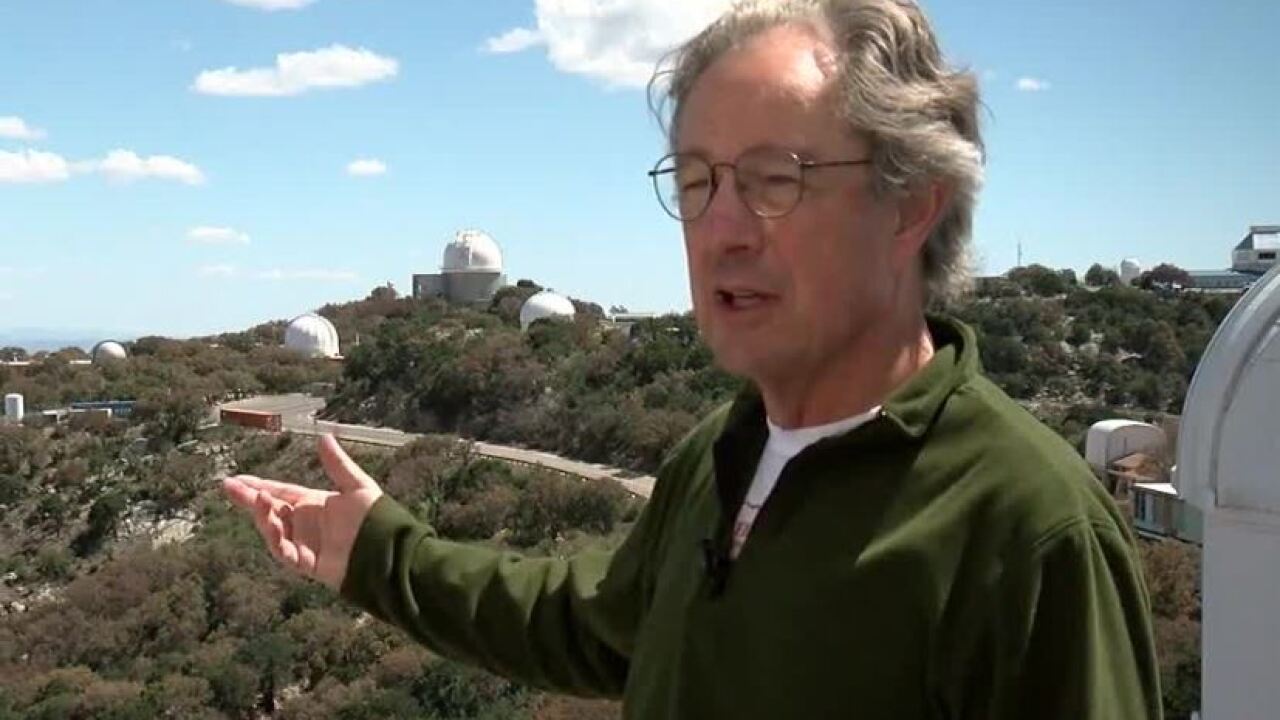 The equipment is sensitive and worth hundreds of millions of dollars.

Just shy of 7,000 feet in elevation, Kitt Peak is the highest point for miles around. It's the perfect place for lightning to strike.

"I've been up here once during a Monsoon storm," said Hubble Fellow Aaron Meisner. "It is incredibly loud with the thunder and rain on the roof, I was really startled by it actually.

"Part of our routine if we think a thunderstorm is forming nearby a technician will go through and disconnect the most sensitive equipment, literally turn it off and unplug it," he said.

The plans in place help keep the observatory functioning, keeping its long-reaching eyes on the skies.