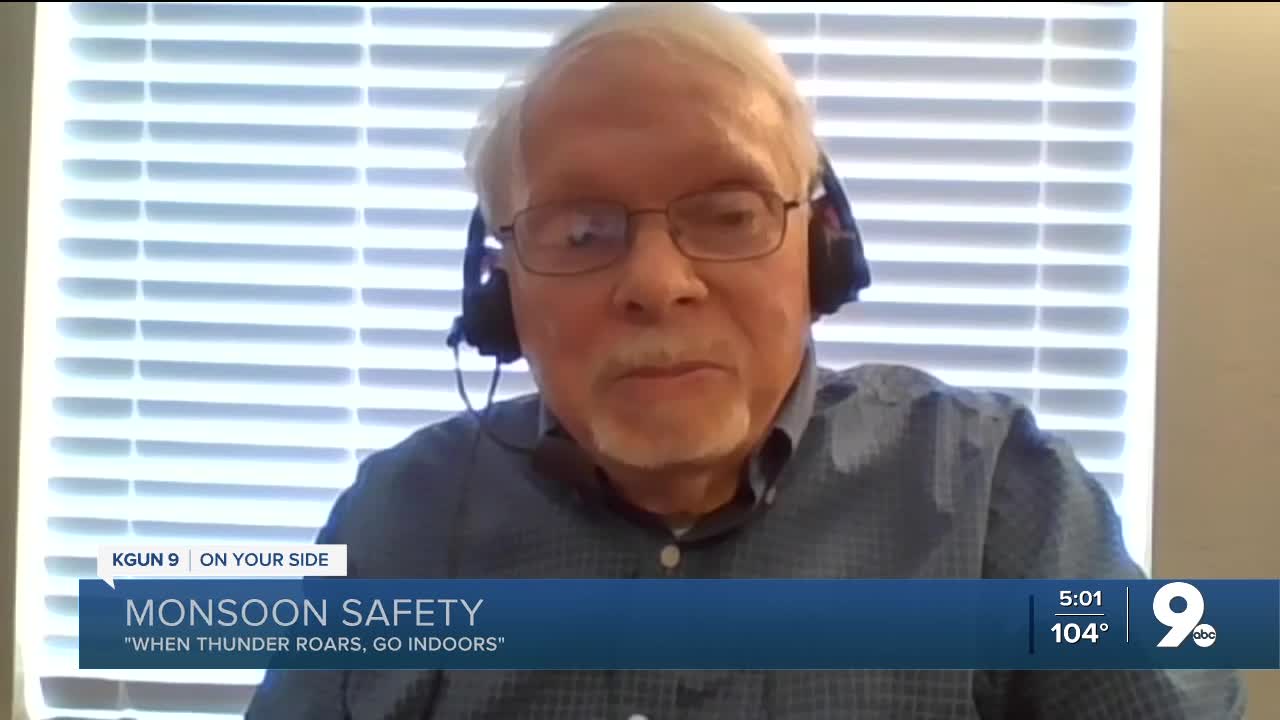 There is no safe place outside when lightning strikes 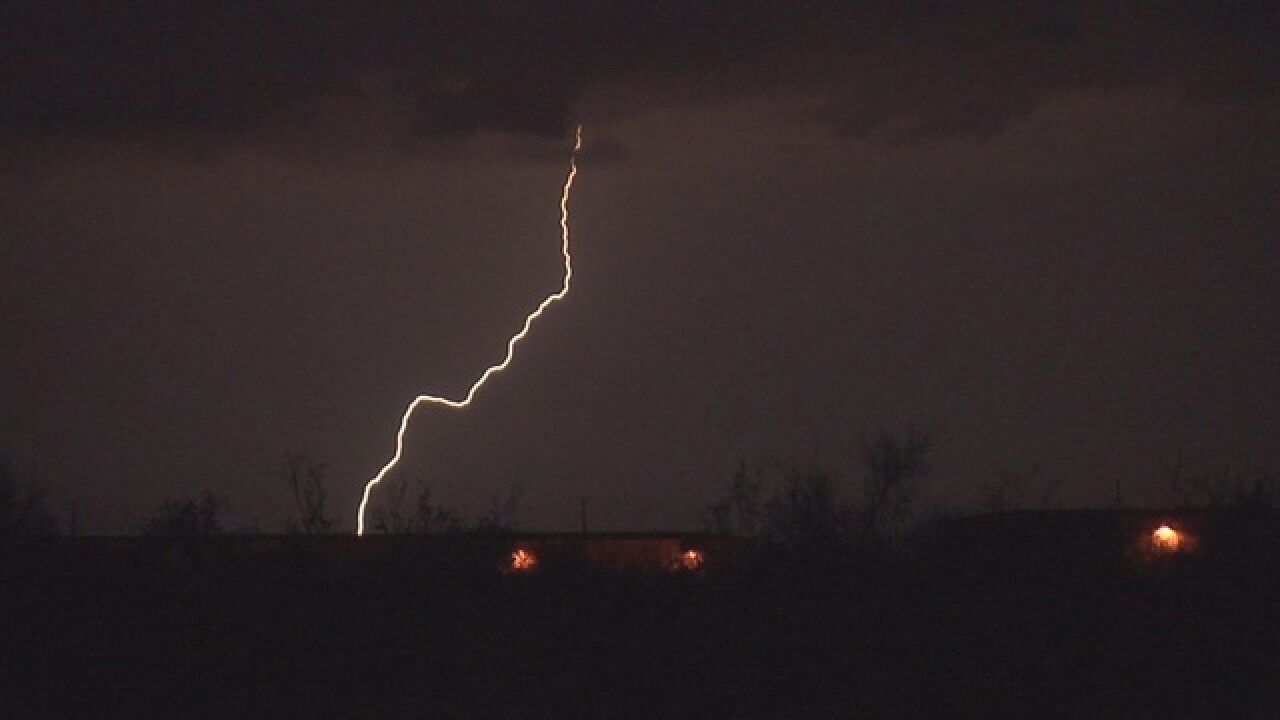 TUCSON, Ariz. — Lightning sparked fires at two homes and at least one nearby mountain over the weekend. Lightning is a powerful force of nature and a frequent hazard of our monsoon.

Arizona has on average 600,000 lightning strikes a year and most of them are crammed into the months of monsoon. They can cause fire, death and destruction.

“Every lighting flash is dangerous, there are no weak ones,” said Vaisala Senior Scientist Ron Holle.

Ron Holle is a meteorologist, senior scientist at a weather instrument company called Vaisala, and co-wrote a book on reducing lightning injuries worldwide. He says people can often survive a strike, but it is devastating on the brain and spinal column.

A sturdy building is your best defense for when lightning strikes. A car can also shield you from the dangerous current.

Holle says western states have a higher lightning death rate because we often lack the rain that would send people running inside.

“It doesn't rain very hard when we have lighting, so there is a sense there is not a serious threat so people stay out too long.”

Holle says when you can hear thunder you are in danger. There is only one thing you need to remember.

“The phrase is 'When thunder roars, go indoors.'d”