Could southern Arizona get a tropical boost? 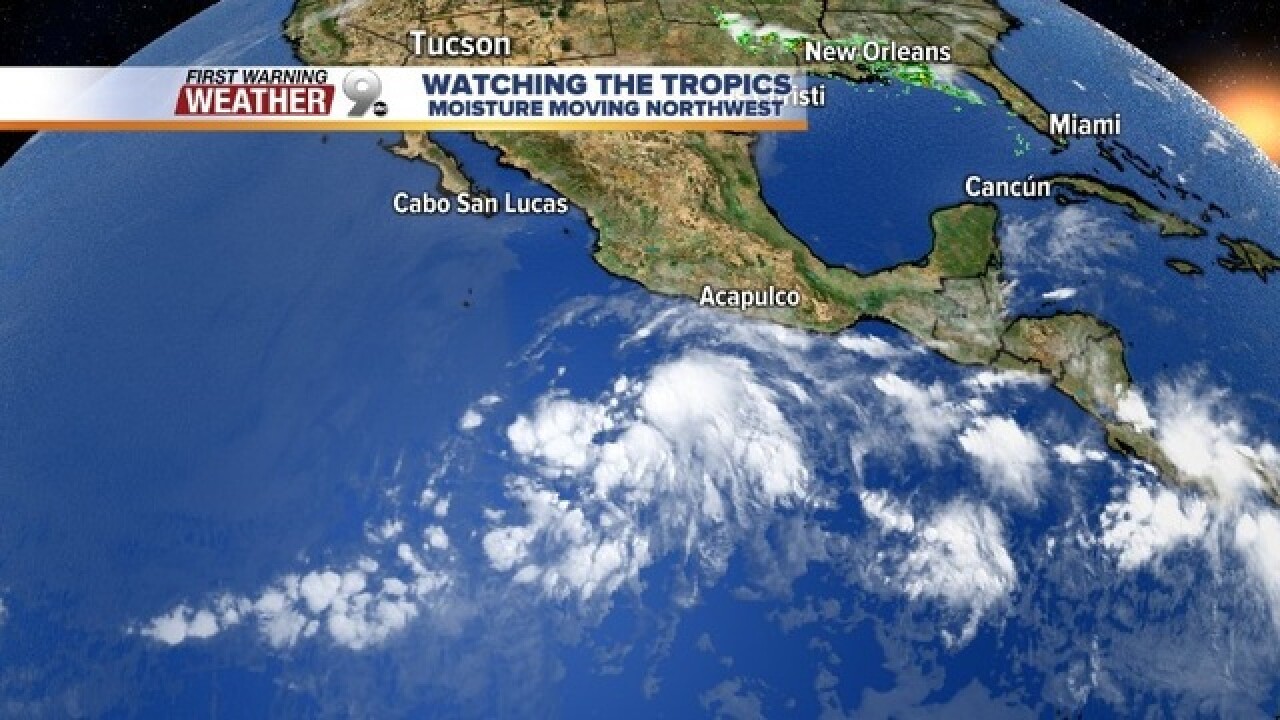 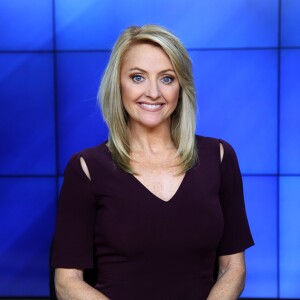 Today will mark 97 days since Tucson has seen rain. The last measurable rain recorded at Tucson International Airport was on February 28, 2018.

That could change by early next week, if a disturbance brewing south of the southern Mexico coast pushes far enough north.

Right now this low pressure system is several hundred miles south of Mexico's coast, moving slowly west northwest. It's expected to develop into a tropical cyclone over the next 48 hours.

If the moisture pushes far enough north, it could bring a boost of moisture to our area by early next week.