Why you can't miss Tyler Perry's "The Oval" on BET 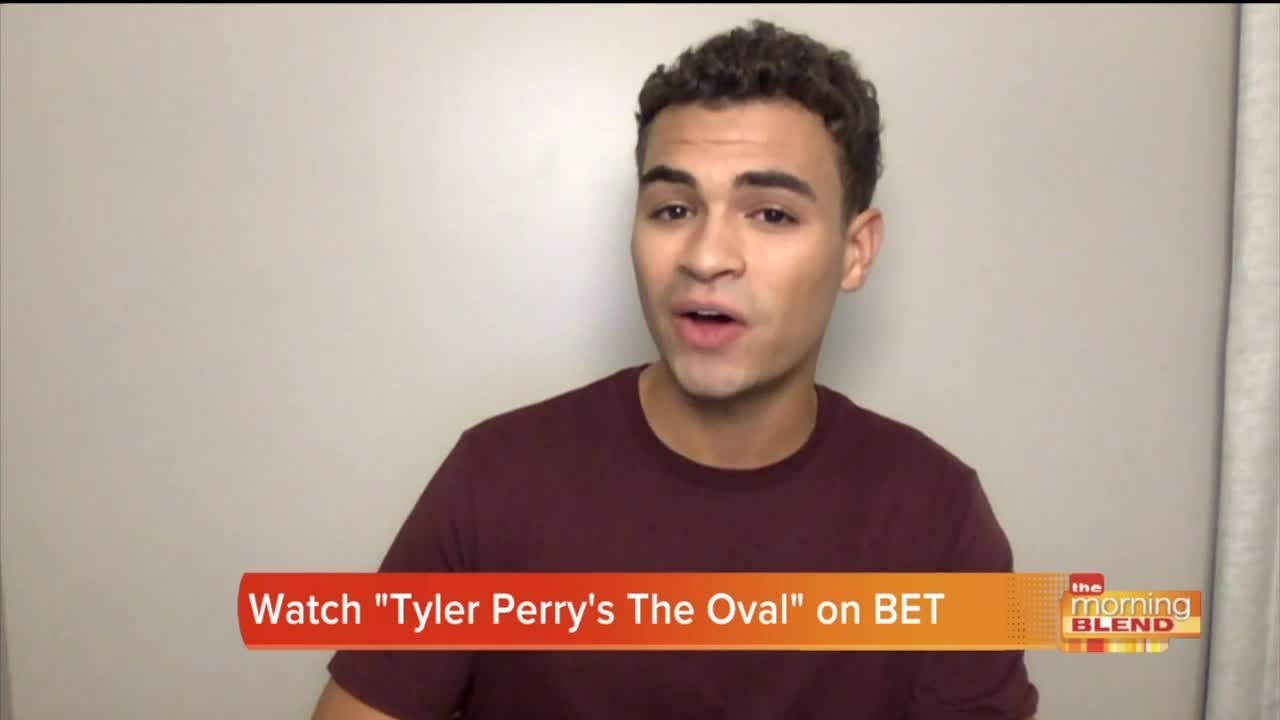 Daniel Croix Henderson plays Jason Franklin, the 18-year-old son of America's President and First Lady (played by Ed Quinn and Kron Moore). Jason is a troubled young man, who is trying to navigate his way through his family’s secret life of lies, corruption, and infidelity which threatens to destroy all their lives. The tension has been building to a crescendo all season long. Now, viewers can tune into the dramatic season finale with back-to-back episodes on Wed., July 22.

Buffalo native Daniel Croix Henderson has appeared in more than 40 theatrical productions, films and commercials. As a singer, he has performed with iconic opera singer Kathleen Battle and alongside the Buffalo Philharmonic Orchestra. Daniel also directed the international theatre production, The Hamlet Project, the first theatrical collaboration between New York City and Saigon-based artists in history. As a performer, he starred in TONY award winner Kenny Leon's production of Much Ado About Nothing at The Public's Shakespeare in the Park, and appeared in independent films, such as Young Shadow and Neither Here Nor There.