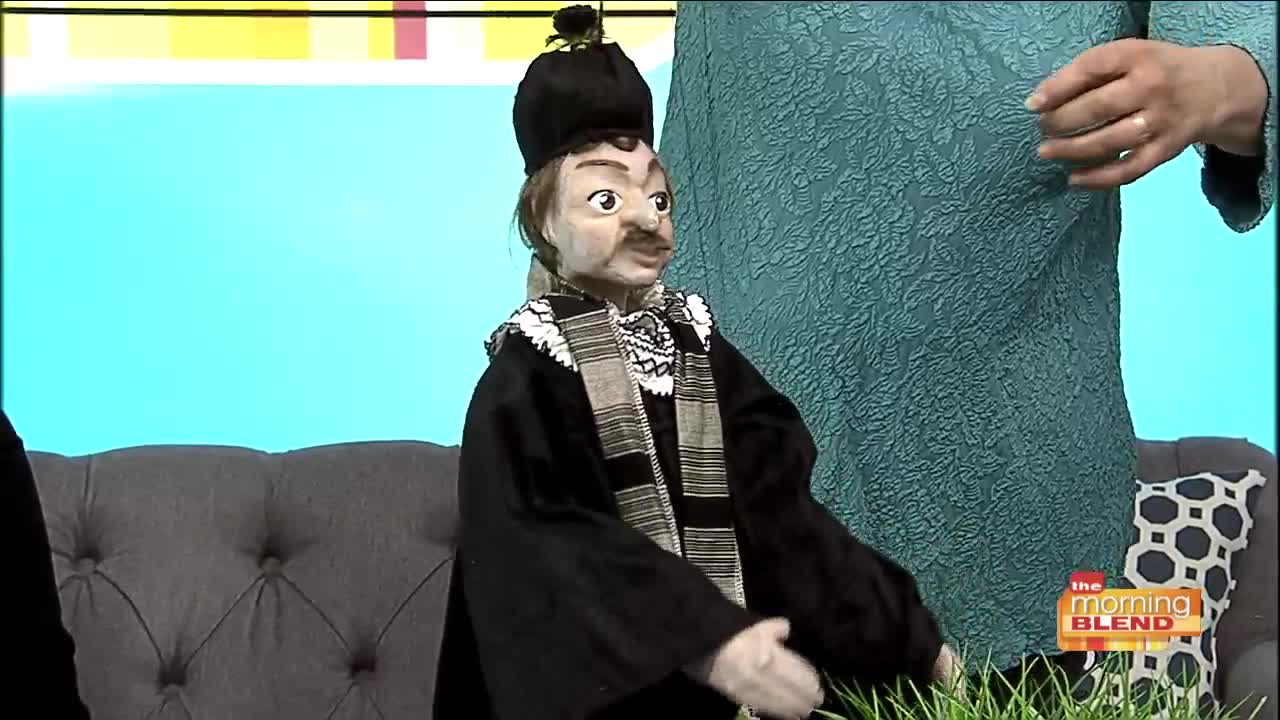 This unique story is based on the life of Cantor Izso Glickstein (1890-1947), a fourth generation Jewish Cantor and child prodigy

MY GRANDFATHER’S PRAYERS is based on the life of Cantor Izso Glickstein (1890-1947), a fourth generation Jewish Cantor and child prodigy. Born in the Ukraine, his family fled the Russian pogroms to settle outside Budapest where Izso became Uber-Cantor of the largest synagogue in Europe. He emigrated to America in 1923 and become a prominent figure in New England’s Jewish community and Leonard Bernstein’s earliest musical mentor. His powerful golden voice rendered ancient Jewish melodies with precise wavering quarter tones, expressing the passion and determination of a people holding on to faith and tradition through the violent diaspora of the 20th century. Izso’s remarkable story is told by his granddaughter, Lisa Sturz. She uses shadow puppets, scrolling backgrounds, marionettes, digital compositing and poetic text to explore her own ancestry, artistry, spirituality and social responsibility.