The challenges of treating multiple sclerosis during COVID 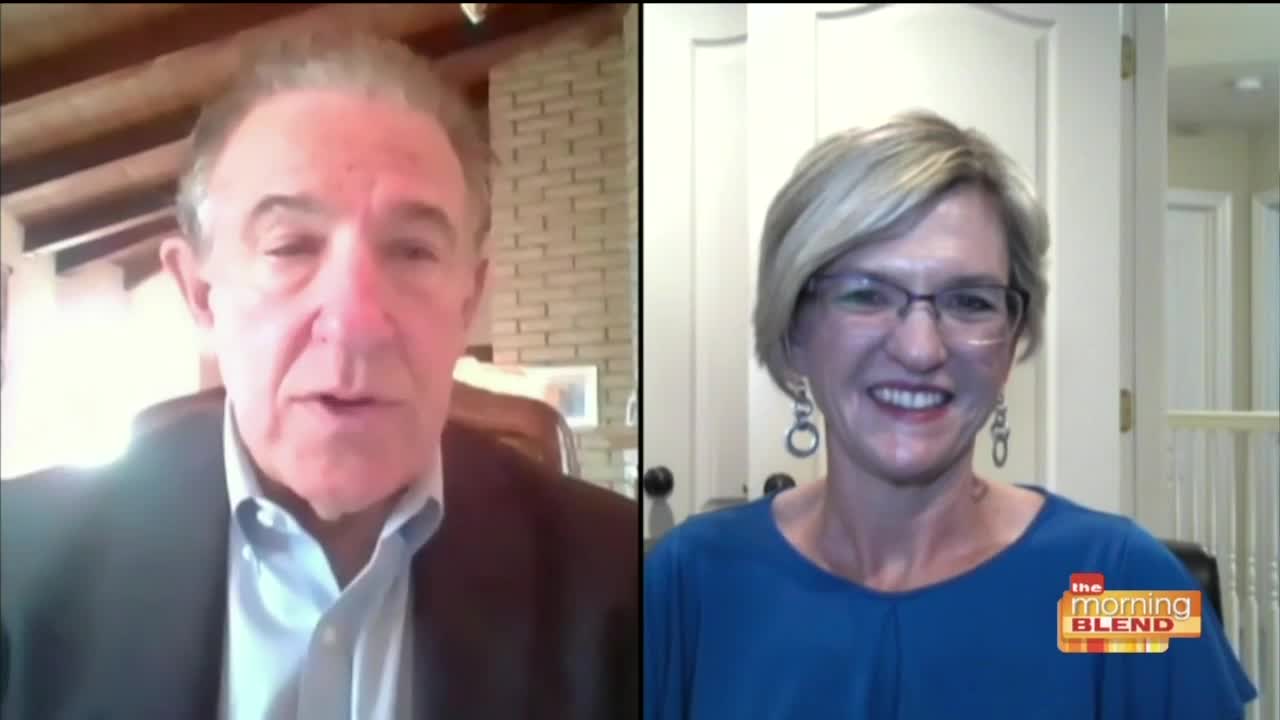 While COVID-19 has become part of life in 2020, those living with MS may still have questions and concerns as it relates to treatment and management during the pandemic

According to an estimate from the National Multiple Sclerosis Society, nearly 1 million people over the age of 18 are living with MS in the United States. MS is a chronic and unpredictable disease of the central nervous system (CNS) and is thought to be an immune-mediated disorder, in which the immune system attacks healthy tissue in the CNS.1

While COVID-19 has become part of life in 2020, those living with MS may still have questions and concerns as it relates to treatment and management during the pandemic.

MAVENCLAD is a prescription medicine used to treat relapsing forms of multiple sclerosis (MS), to include relapsing-remitting disease and active secondary progressive disease, in adults. Because of its safety profile, MAVENCLAD is generally used in people who have tried another MS medicine that they could not tolerate or that has not worked well enough. MAVENCLAD is not recommended for use in patients with clinically isolated syndrome (CIS). The MAVENCLAD prescribing information has a boxed warning for serious side effects, including the risks of cancer and birth defects. Please see Important Safety Information below and accompanying full Prescribing Information, including boxed WARNING, and Medication Guide.

MORE ABOUT DR. HENDIN:
Dr. Hendin received his medical degree from Washington University Medical School in 1968 before moving to Arizona in the mid-1970s. He is an Air Force veteran and has previously served as Chief of Neurology at Wright-Patterson AFB, Chief of Neurology at the Good Samaritan Hospital, and the Director of Multiple Sclerosis Clinic at Banner University Medical Center. As of 2020, he works with a core group of neurologists at the Multiple Sclerosis Center of Arizona at the Center for Neurology and Spine.

Dr. Hendin has been named Health Professional of the Year by the National Multiple Sclerosis Society (NMSS), Arizona chapter in 2007 and 2009, as well as currently sitting on the NMSS Board of Directors and serving as the Chief Medical Officer for the Multiple Sclerosis Association of America. He is also a clinical professor of neurology at the University of Arizona and has served as principle investigator for more than 115 clinical trials.

MORE ABOUT CRYSTAL P.:
Crystal P. was diagnosed with MS in 2003 and is an MS patient advocate. She lives in Arkansas with her husband and four children. Crystal began taking MAVENCLAD in May 2019.