"Skyhunter" promises to be intriguing book for 2020 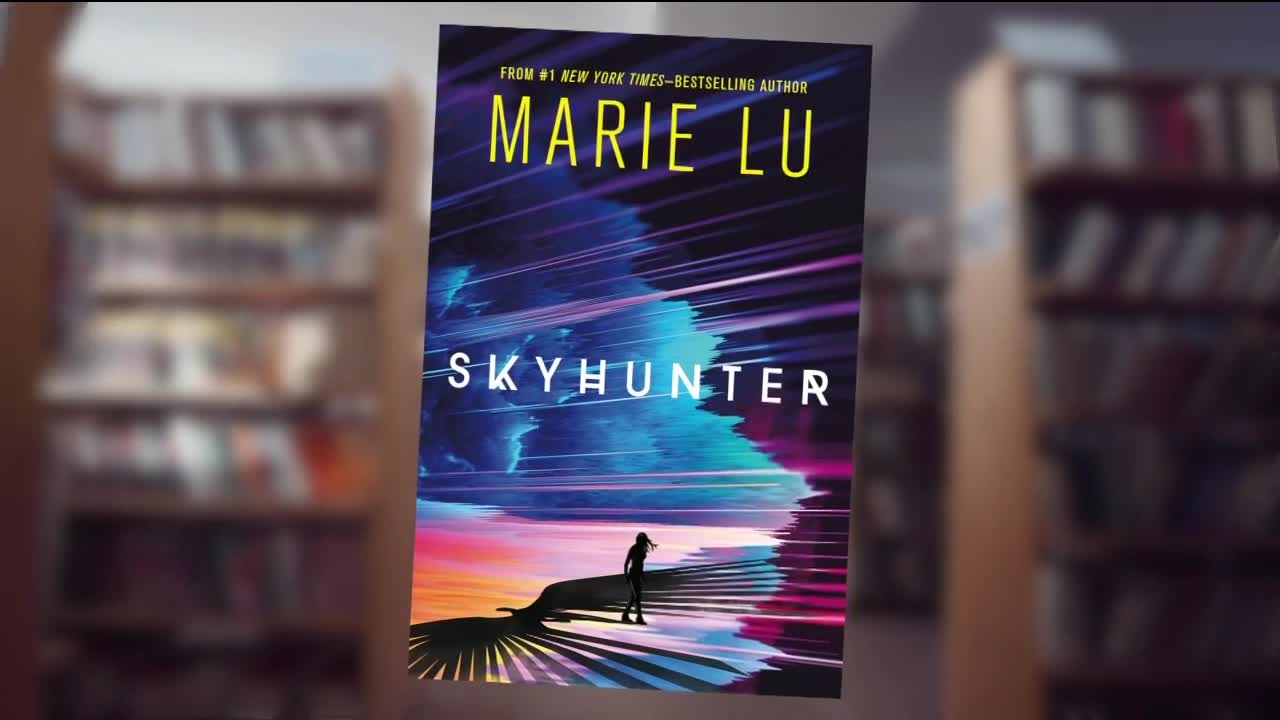 Best selling author releases book that is may be perfectly timed 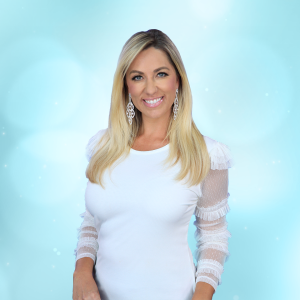 You know #1 New York Times–bestselling author Marie Lu [t.sidekickopen78.com], known for her dark and intense stories with action packed plots. Lu delivers again in Skyhunter, a novel laced with adrenaline and filled with nonstop action where she creates an immersive world broken by war where the only hope against overwhelming evil lies with a team of young warriors willing to sacrifice everything to save what they love.

This was partially inspired by her own experience as an immigrant, as well as Khizr Khan's speech at the 2016 Democratic National Convention about his son who was killed attempting to save fellow soldiers while serving in Iraq.