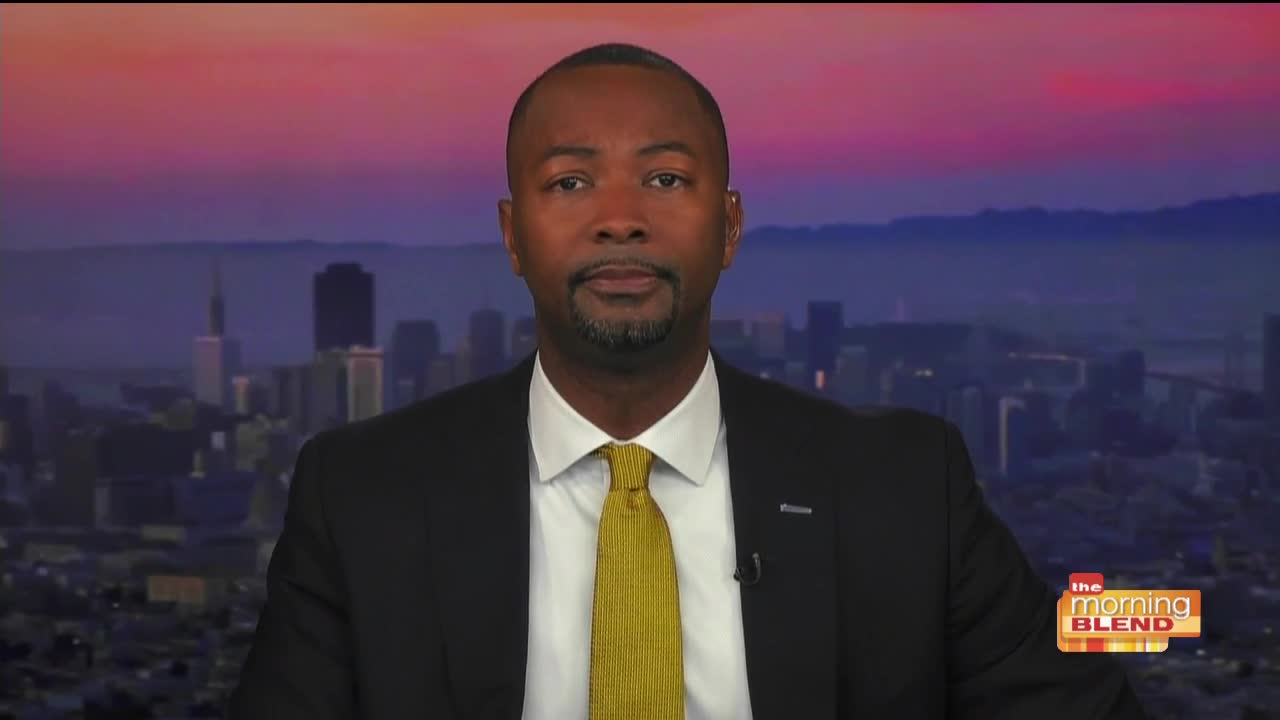 If you purchased or leased a new vehicle or purchased a qualifying vehicle replacement part from someone other than the manufacturer of the part, between 1990 and 2019, you may be eligible for a minimum $100 payment

If you purchased or leased a new vehicle or purchased a qualifying vehicle replacement part from someone other than the manufacturer of the part, between 1990 and 2019, you may be eligible for a minimum $100 payment. Multiple settlements have been reached that resolve claims that manufacturers fixed the price of certain automotive parts. This may have caused individuals and businesses to pay more for certain new vehicles and replacement parts. The combined total Settlement Fund is over $1.2 billon.

To receive a potential payment of $100 or more, you must submit a claim form online or by mail by December 31, 2019

MORE ABOUT CHANLER LANGHAM:
Chanler Langham is a partner at Susman Godfrey LLP. Langham litigates complex commercial matters for plaintiffs and defendants involving antitrust, intellectual property, and breach of contract. Langham has tried and won several jury trials, bench trials, and arbitration hearings. Langham has also settled several multi-million-dollar matters. Langham currently serves as co-lead counsel, representing End-Payor Plaintiffs in In re Automotive Parts Antitrust Litigation (Auto Parts), a multidistrict litigation pending in the Eastern District of Michigan. Langham also represents a class of professors and textbook authors against Cengage Learning, Inc. in a breach of contract class action pending in the Eastern District of New York. Recently, Langham successfully tried a $40 million breach of contract action against Beats by Dr. Dre, successfully challenged the constitutionality of Texas liquor laws for Wal-Mart, Inc., and successfully obtained over $500 million in settlements for a class of consumer plaintiffs in automotive part price-fixing cases. Langham serves as Vice-Chair of the ABA Antitrust Section, Trial Practice Committee and Co-Chair of the HBA Lawyers of Literacy Committee. Langham has been included in Benchmark Litigation’s “Under 40 Hot List,” selected in Savoy Magazine’s “2018 Most Influential Black Lawyers,” listed by Texas Super Lawyers as a “Rising Star,” and recognized by The National Black Lawyers as a “Top 100 Trial Lawyer.” Langham holds a Bachelor of Arts in Japanese and International Affairs from The George Washington University, and a J.D. from Columbia Law School.