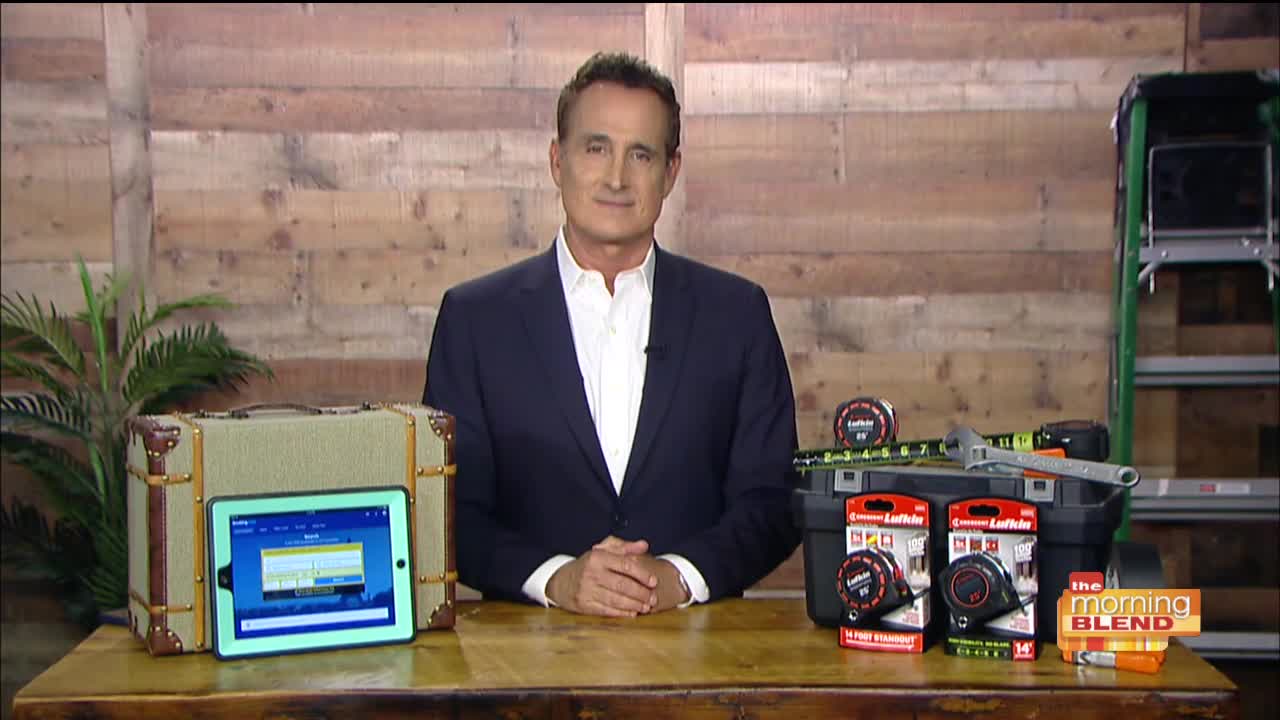 Consumer trends and gift giving expert, Andrew Krasny helps you find the perfect gift, from relaxing getaways to travelling back in time, he’ll provide unique gift ideas that every dad and grad will enjoy

What do dads and grads have in common? They both give us reasons to celebrate this time of year. Father’s Day and graduation season have arrived leaving many of us scratching our heads when thinking of a gift that expresses just how much we love them. This year ditch the tie and gift card and get a little creative.

MORE ABOUT ANDREW KRASNY
Andrew Krasny began his career in college answering fan mail for Joan Rivers, which led him to become a long-term writer and producer for the legendary comedienne. He then went on to “warm-up” hundreds of television studio audiences. He also found success behind the camera producing on Leeza and receiving an Emmy nomination for his work as a producer on The Martin Short Show. Eventually, his irreverent personality led him back on-stage with on-air correspondent positions with talk shows including Donny & Marie, The Martin Short Show, Soap Talk, Dennis Miller, the Emmy award winning Wayne Brady Show, Bonnie Hunt and The Doctors. Andrew hosted the relationship show Crush on the USA Network and currently can be seen on the Tennis Channel and Europsort with his unique pre and post match interviews of professional tennis players. He also lends his enthusiasm and expertise on consumer trends, toys and gadgets to countless TV Shows, news and radio programs speaking on behalf of companies including HP, The Home Depot, Target, Levi Straus, Starbucks, just to mention a few. Andrew also serves as a corporate host and motivational coach. Currently, he travels both the US and around the world as an announcer for the ATP World and WTA Tennis Tours. His most recent campaign is as a spokesperson for the American Heart Association.