Carlos Watson wants to answer "What's next in America?" 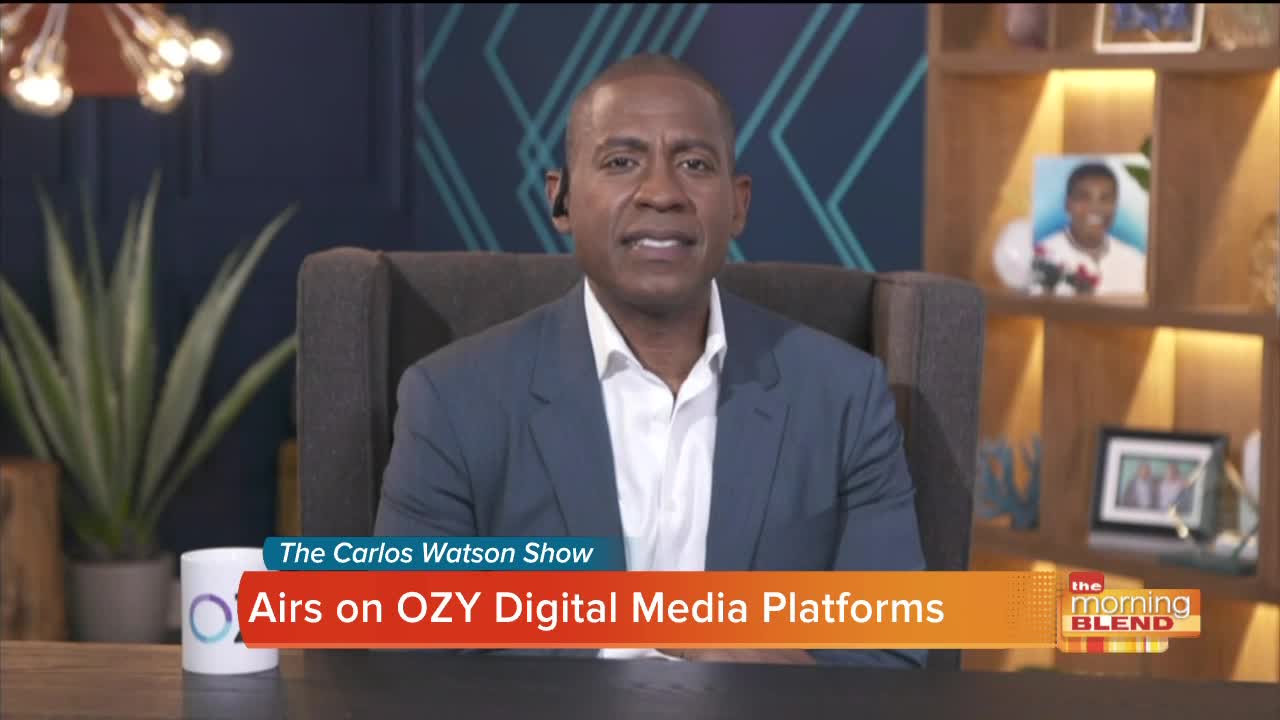 Carlos discusses the revelations from the diverse lineup of guests slated for the first season, including Rep. Karen Bass, Andrew Yang, authors Malcolm Gladwell, Roxane Gay, Simon Sinek and Sean Spicer. Viewers will have the opportunity to hear Terry Crews on his controversial statements on Black supremacy, how Rep. Karen Bass feels about being a vice presidential contender and Sean Spicer’s thoughts on the Black Lives Matter movement.

Carlos Watson is CEO of OZY Media, a forward-looking media company focused on the next and the new. The Miami native is a former contributor to MSNBC and anchor on CNN who has hosted OZY TV shows on Hulu, Amazon Prime, BBC Worldwide, and PBS, among others. A graduate of Harvard and Stanford Law School, Watson is known for his ability to persuade high-profile guests to open up about a wide range of topics on camera. He launched OZY, a daily digital news and culture magazine, in 2013.