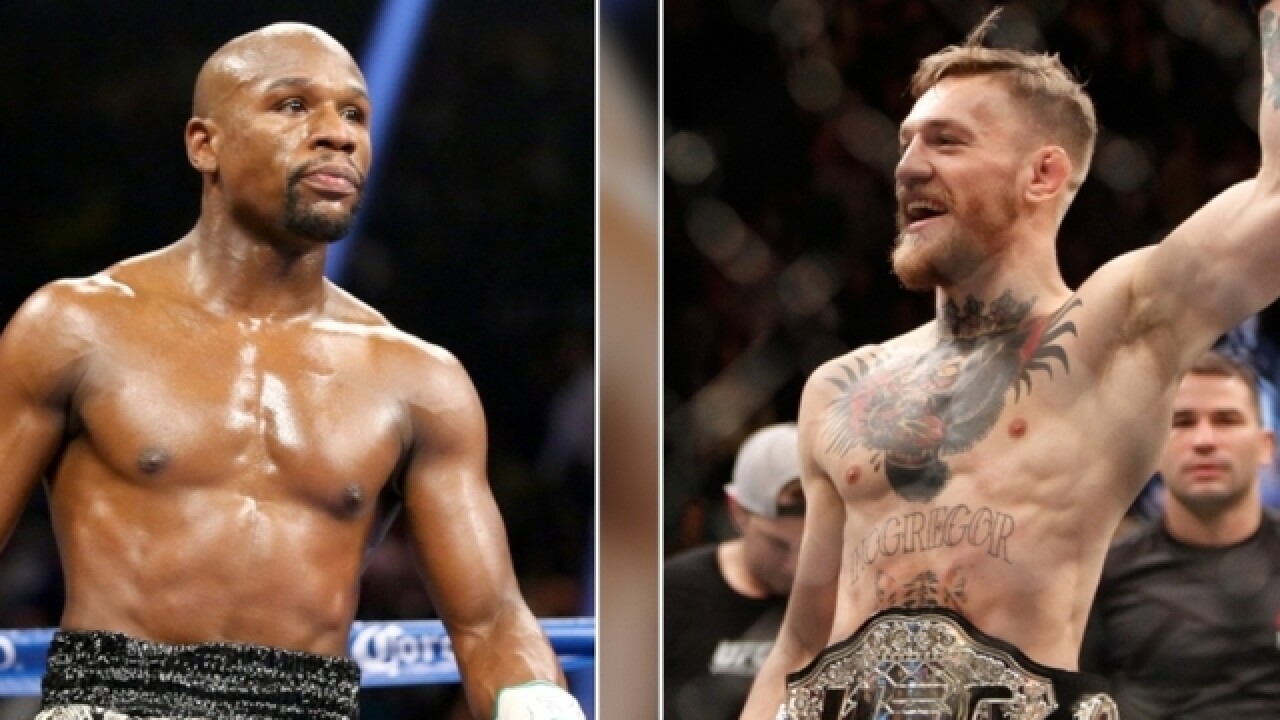 As of Tuesday the cheapest ticket on StubHub to catch Floyd Mayweather Jr. take on Conor McGregor in Las Vegas on August 26 will run you $1,775.

Assuming you don’t want to spend that much cash, the two fighters have announced that some movie theaters across the country, including a few here in Tucson, will be showing the fight live.

Mayweather announced the deal on his website Tuesday morning.

“The buzz that my fight against Conor McGregor is getting has been great already, so what better way to watch this larger than life event than on the big screen?” said Mayweather in a press release. “We brought boxing back to movie theaters eight years ago and it was a huge success, but this event is on a different level and I’m so glad we are giving fans another way to see all the action. Grab your popcorn because this is a fight no one will want to miss.”

As of Tuesday afternoon, we were able to find three Tucson movie theaters showing the fight, and depending on which theater you choose, a ticket will cost somewhere around $40-$45.