Tom Brady: 'It has been a challenging year for my family' 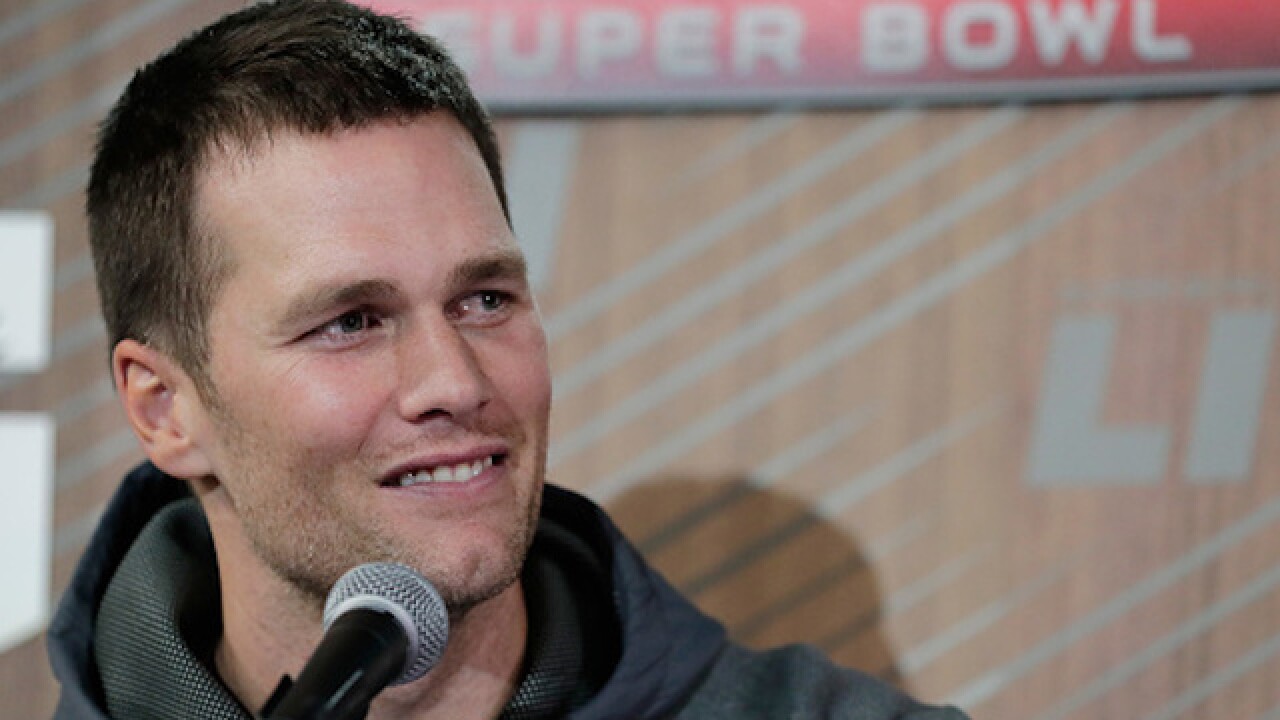 Even though he's back in another Super Bowl, this probably hasn't been the easiest season for Tom Brady.

The New England Patriots quarterback, who got choked up Monday at Super Bowl Opening Night when talking about his father, followed up Tuesday on his emotional response.

"You just have different things that your family goes through throughout the course of your life," he said. "It has been a challenging year for my family for some personal reasons. It will be nice to have everyone here watching us this weekend. My mom and dad, they have been so supportive my entire life, and it is nice to be here to show them and try to make them proud."

Brady did not elaborate on those personal reasons, but he did say that he saw his family on Tuesday morning and was excited to see them.

"It is great," Brady said. "We will be in full force. I had to get a lot of tickets this week."

When asked whether this was an emotional Super Bowl for him, Brady replied that, "There are different emotions every season."

"This year my mom hasn't been to a game this season, and my dad has been to one," Brady said. "It is very atypical. They are going to be here this weekend, which I am excited about. So it will be nice to see everybody. I have a big group coming."

The night before, during his media session at Minute Maid Park, Brady received a question from a child, who asked him who his hero is.

"That's a great question," Brady said. "I think my dad is my hero, because he's someone that I look up to every day, and..."

Brady missed the first four games of the regular season for his "Deflategate" suspension, which came after he decided in July to no longer pursue further legal action.

Upon his return, Brady threw for 28 touchdowns to just two interceptions in the regular season, helping the Patriots to a 14-2 record, the best record this season in the AFC.

"Tom is a human being," Patriots fullback James Develin said Tuesday. "I think a lot of people put him on a pedestal, like he's different from you and I. But Tom is as cordial and as gracious and just as honest and real a person as you can find. The guy might be the greatest quarterback to ever play the game, but he still gets emotional."