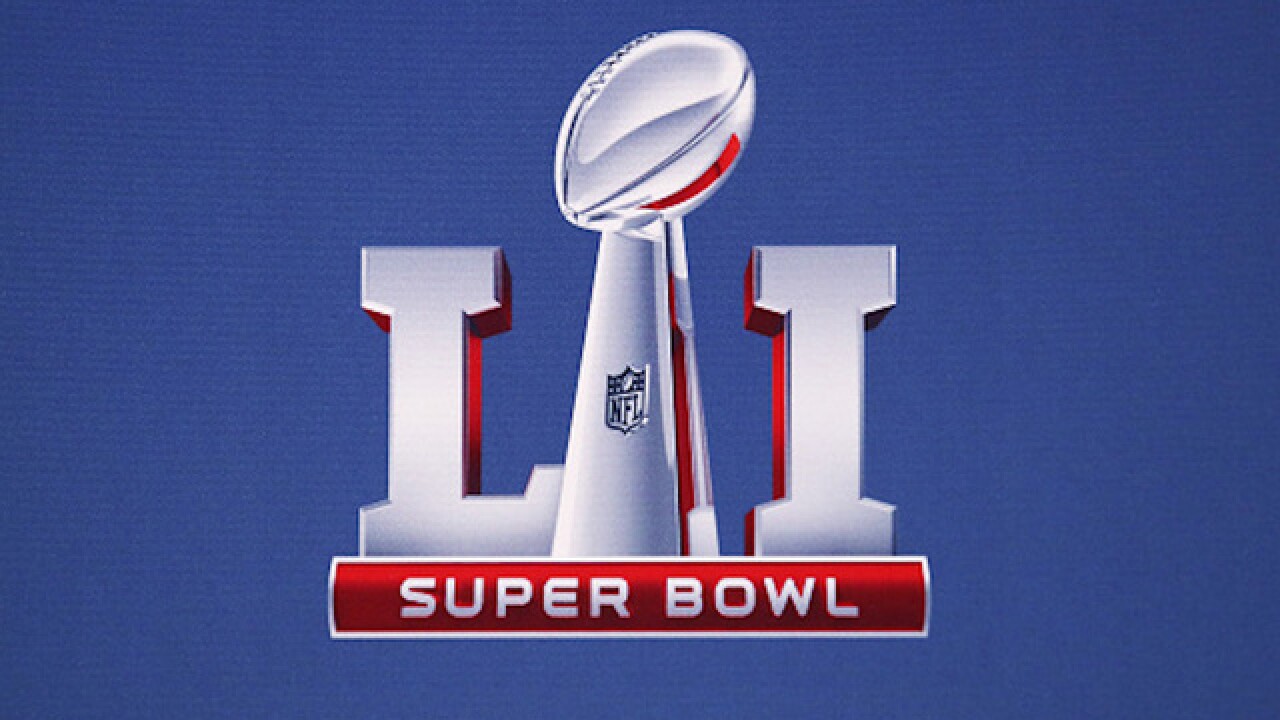 Hundreds of millions around the world will tune in to watch the New England Patriots and the Atlanta Falcons square off for a world championship tomorrow night — but not everyone will be tuning in for football. Often times, it’s the commercials that outshine the play on the field.

And the companies buying the ad time better hope their spots pack a punch. According to Sports Illustrated, Fox is charging up to $5.5 million for a 30-second spot this year.

Super Bowl LI doesn’t kick off until Sunday evening at 6:30 p.m. ET, but you can watch some of the best commercials slated to air during the game right now.

Anheuser-Busch has already caused a stir with this spot. What was meant to be an inspiring story about Budweiser founder and immigrant Adolphus Busch is set to debut as courts are deciding the legality surrounding President Donald Trump’s temporary ban on immigration from seven countries.

We’ve all been there. Ford tackles the difficulties of everyday life in this 82-second ad. The struggle is real.

Febreze’s ad is about the halftime bathroom break — though they hope not many will head to the bathroom during their spot.