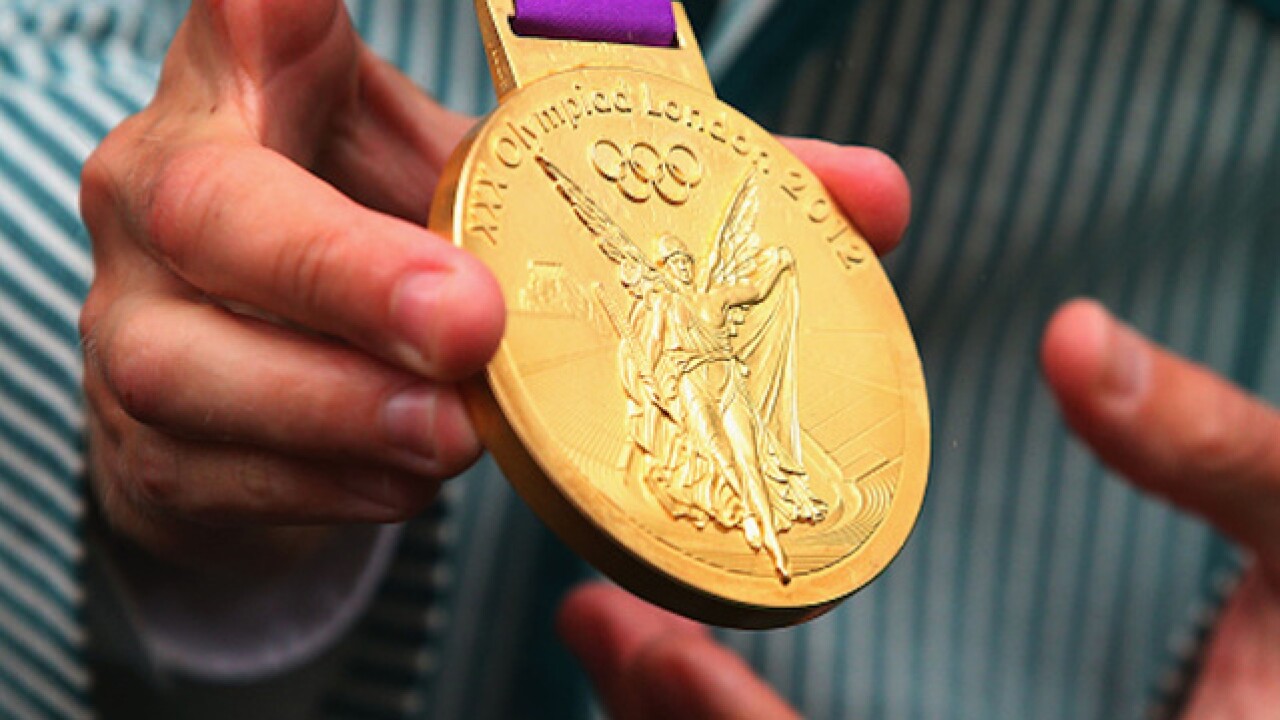 Olympians can now go for their "Pokemon Go" medals.

The hit, augmented reality game, in which players roam around the real-life world to collect virtual monsters and medals, became available in Brazil late Wednesday.

There had been much disappointment among those at the Rio de Janeiro Olympic games that they could not play the "Pokemon Go" game.

But now the Pokemon creatures are popping up everywhere.

Some 30 nations already have the game from U.S. technology company Niantic, which uses characters created by Japanese video game maker The Pokemon Co.