ADOT: Crashes close WB lanes on I-10 at Tangerine Road
KGUN 9 On Your SideNews 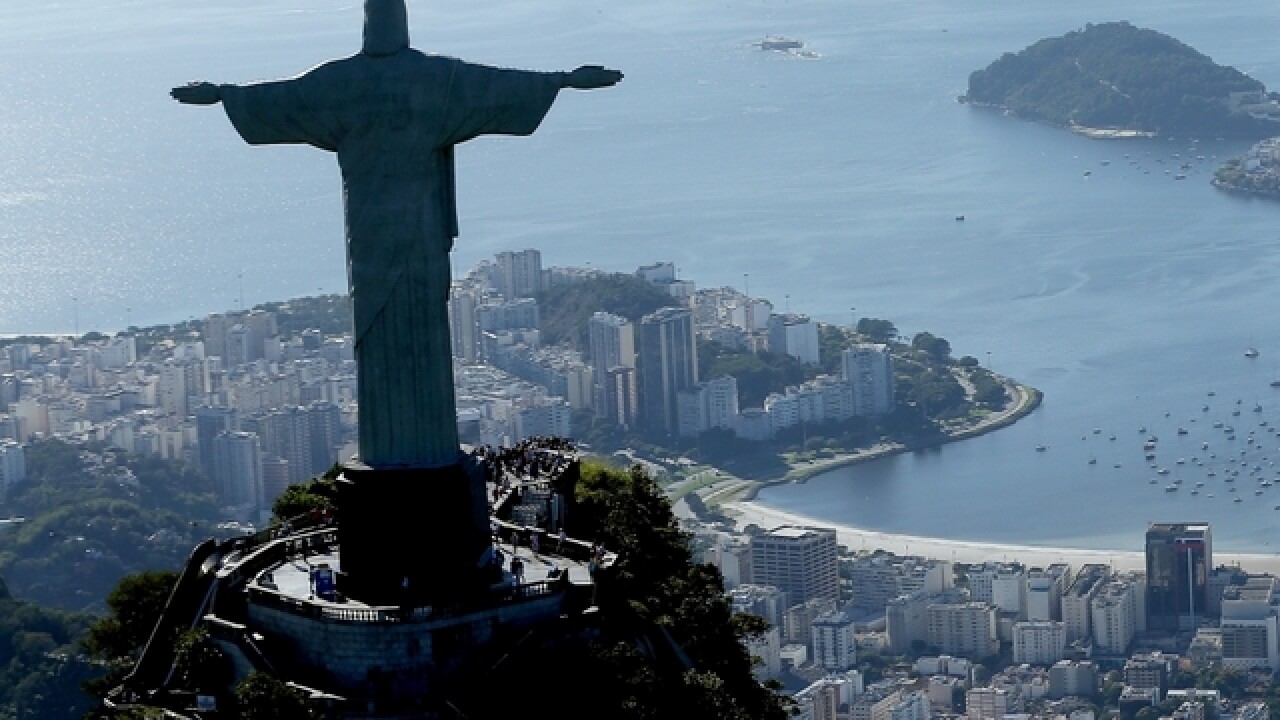 RIO DE JANEIRO (AP) — One of Brazil's top security officials says the political turmoil that has brought repeated changes to key government positions will not affect security at the Rio de Janeiro Olympics.

Andrei Rodrigues, responsible for overseeing Brazil's security at special events, said on Wednesday that there will be no impact on the Games despite staff turnover triggered by impeachment proceedings against suspended President Dilma Rousseff.

The Olympics open in just over five weeks.

This week acting President Michel Temer replaced the leader of the country's intelligence agency, which is responsible for tracking terrorism threats.

Brazilian media is also reporting that the head of the federal police will soon be replaced.