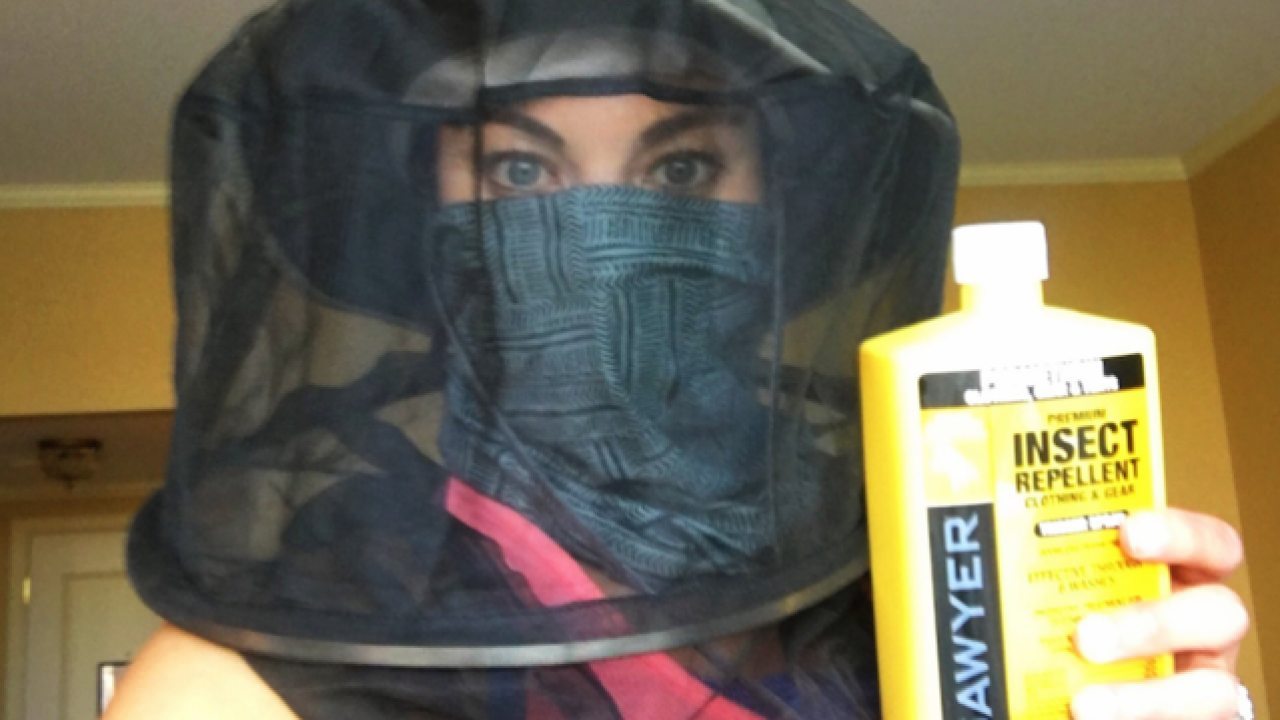 Last week, Solo made a number of social media posts involving the Zika virus, and how she was preparing to avoid contracting the disease, which has been ramped in the Olympic host nation of Brazil. Solo was booed throughout Wednesday's match by fans who also chanted "Zika" every time Solo punted.

Among the social media posts, Solo tweeted a photo of her bed covered in bottles of inspect repellant.

If anyone in the village forgets to pack repellent, come and see me...#DeptOfDefense #zikaproof pic.twitter.com/x8RdUV6M7c

"The Brazilians, they love soccer," Solo told NBC Sports following the game. "I expect it, but it was kind of funny. I would rather it be loud in the stadium."

Brazil has reported more than 150,000 cases of the Zika virus.

Solo and the United States defeated New Zealand 2-0 to start the Olympics 1-0.