NFL partners with Amazon to livestream games this season 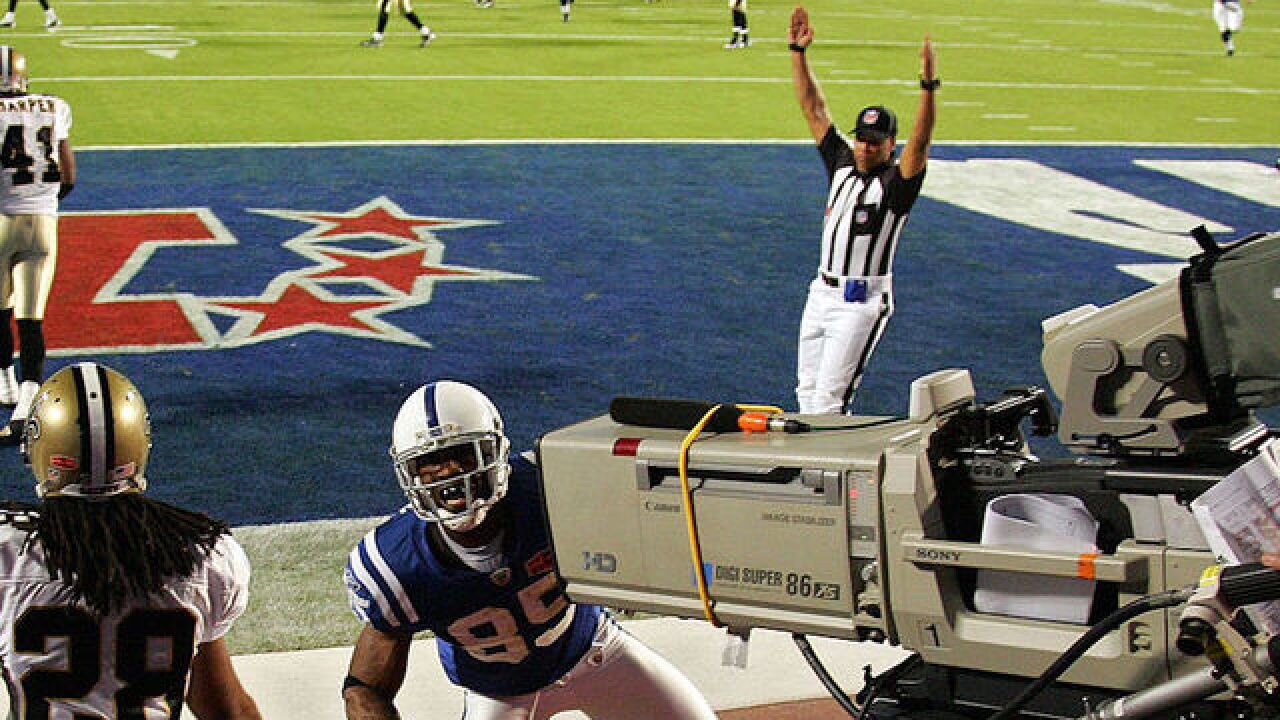 The NFL has partnered with Amazon to stream Thursday Night Football games during the upcoming season.

The deal will be for one year, will include 10 games and cost Amazon $50 million.

During the 2016-2017 season, the NFL partnered with Twitter on a similar deal.

At the time, the streaming deal was something of an experiment.

While the viewership numbers couldn't compare with how many people tuned into the game on TV, it was generally considered a success. The stream was high quality, easy to find on the app and users didn't report major glitches.

For the first game on Twitter, about 243,000 people were watching during an average minute. About 15.4 million people watched on CBS and the NFL Network, by the same measurement.

Twitter's livestream of the first game reached a total of 2.1 million people. But that figure counts anyone who watched the game for at least three seconds.

The NFL's decision to livestream games is a way to attract viewers who use social media and value mobility, as well as those who may not have cable.