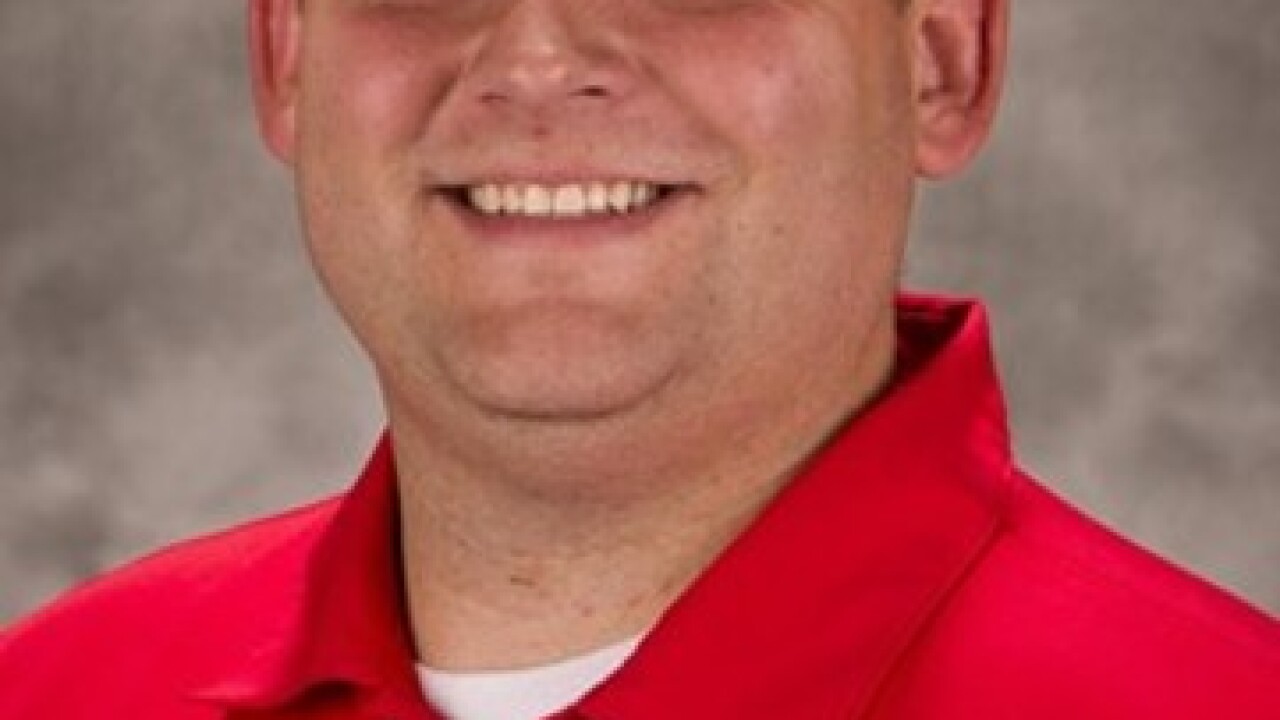 According to Scott Roussel with FootballScoop, Dudek will be Michigan's new director of recruiting.

Dudek, who's been with the U of A since 2011, is leaving for Rich Rodriguez's former employer.

Dudek’s role changed last year when Rodriguez hired Chris Singletary as director of recruiting. Rodriguez and Singletary previously worked together at Michigan.  Dudek is one of several members of the personnel department and/or coaching staff who have left Arizona this offseason.

An announcement is expected to be made on Monday at Big Ten media day.