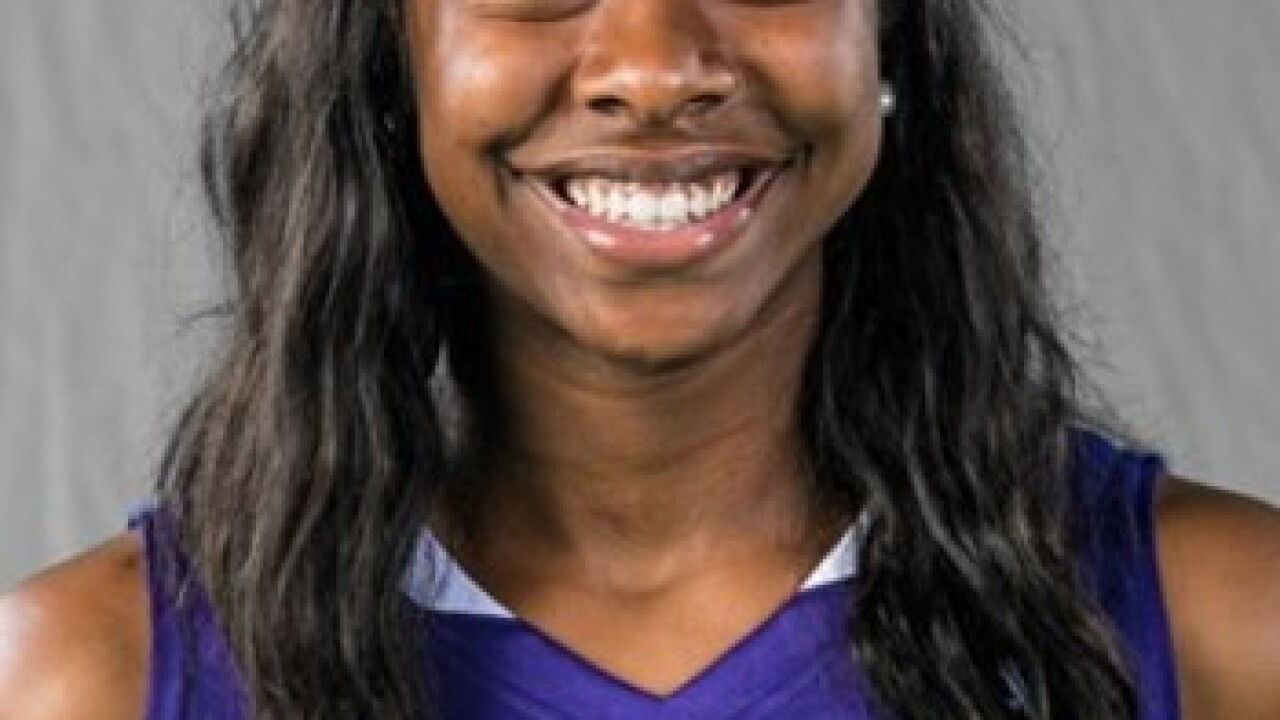 Head women’s basketball coach Adia Barnes has landed her fourth transfer in the last month as Aarion McDonald has decided to continue her college basketball career at the University of Arizona.

“Aari is a proven winner,” Barnes said. “She will impact us immediately both on and off the court. Not only is she a special player, she is also a special person. Aari will add to the championship culture that we've begun to establish here at Arizona.”

Regarded as one of the top freshman point guards in the country, she played in 28 games last season while starting in 21 of them. She averaged just under 10 points per game while shooting 47% from the field in 24.1 minutes per game while scoring in double-figures 12 times last season with a season-high 23 against CSUN. In the NCAA Tournament, McDonald averaged 13.7 points per game.

"I want to thank the University of Arizona for the opportunity to represent the school and the women's basketball program," McDonald said. "I'm very grateful to continue my education at Arizona and to be a part of something special."

McDonald will sit out a year, due to transfer rules, and will play the 2018-19 season.