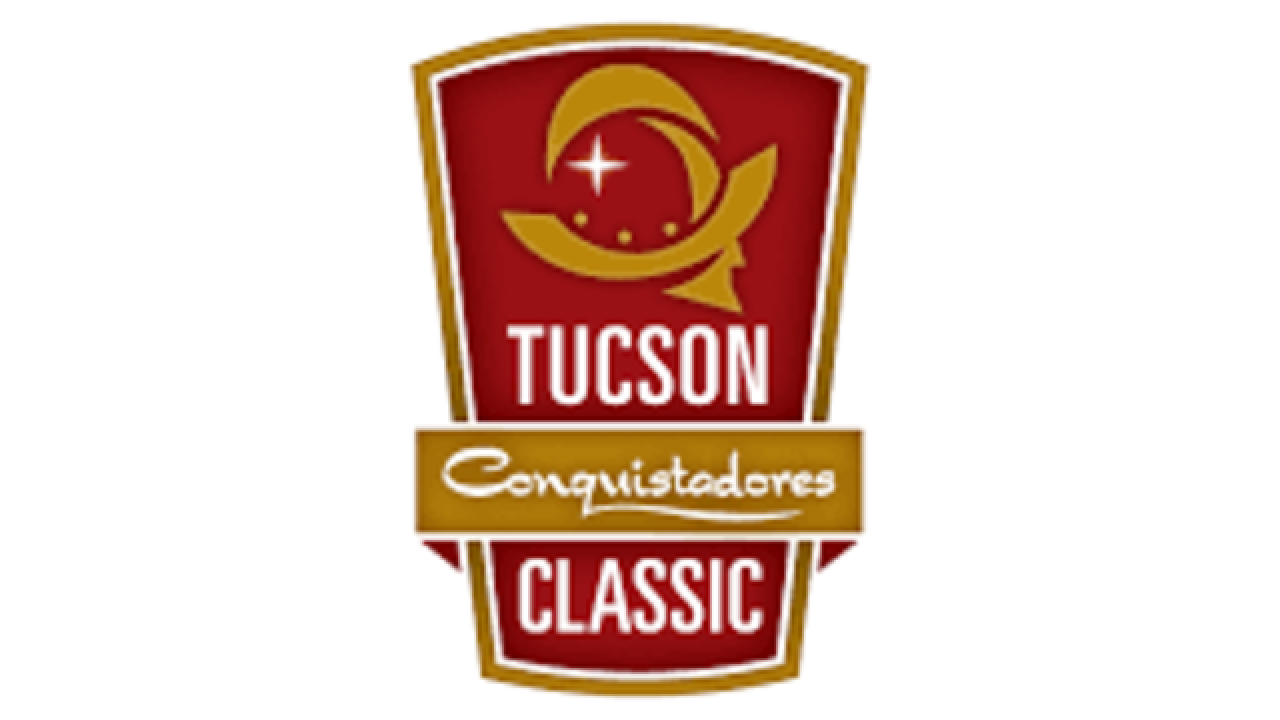 By: Associated Press
Posted at 5:40 PM, Mar 19, 2017
Tom Lehman took advantage of newcomer Steve Stricker's late mistakes Sunday to win the Tucson Conquistadores Classic for his 10th PGA Tour Champions victory.
Two strokes behind Stricker with three holes to play, Lehman closed with two birdies and a par for a 7-under 66 and a one-stroke victory over playing partner Stricker.
Stricker followed his second-round 63 with a 70. He was trying to become the 19th player to win in his first start on the 50-and-over tour and first since Miguel Angel Jimenez in 2014.
Stricker bogeyed the par-3 16th, matched Lehman with a birdie on the par-5 17th, and bogeyed the par-4 18th after hitting a 3-wood drive left into the water.
The 58-year-old Lehman won for the first time since the 2015 SAS Championship, finishing at 20-under 199 on Omni Tucson National's Catalina Course. He won the 1996 British Open and four other PGA Tour titles.
Stricker turned 50 on Feb. 23. The 12-time PGA Tour winner will captain the U.S. Presidents Cup team in September. He missed the cut last week in the PGA Tour's Valspar Championship.
Lehman erased a three-stroke deficit on the first two holes, making a birdie and eagle, while Stricker opened with his first bogey of the week.
Bernhard Langer broke the tour record for consecutive rounds under par at 32, shooting a 65 to finish third at 15 under. Gil Morgan set the previous mark in 2000.
Copyright 2017 Scripps Media, Inc. All rights reserved. This material may not be published, broadcast, rewritten, or redistributed.