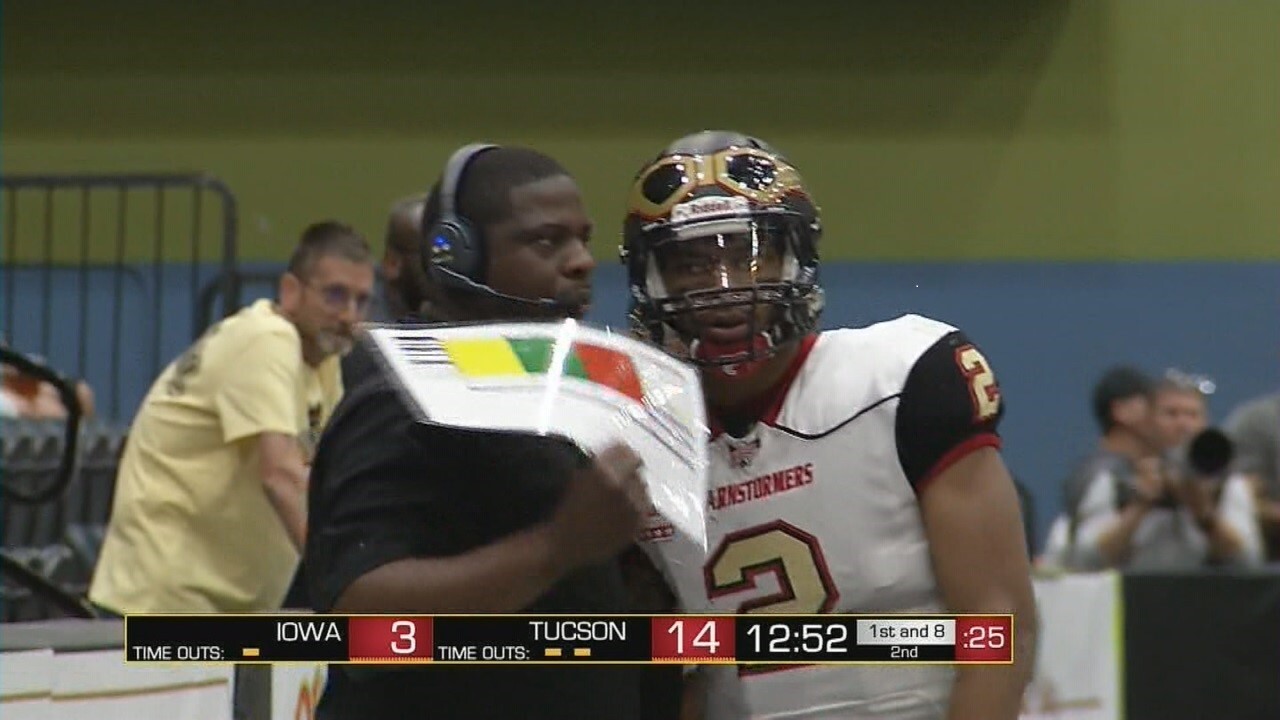 Copyright 2019 Scripps Media, Inc. All rights reserved. This material may not be published, broadcast, rewritten, or redistributed.
The Tucson Sugar Skulls have hired former Iowa Barnstormers head coach Dixie Wooten to be their head coach for the 2020 season.<br/> 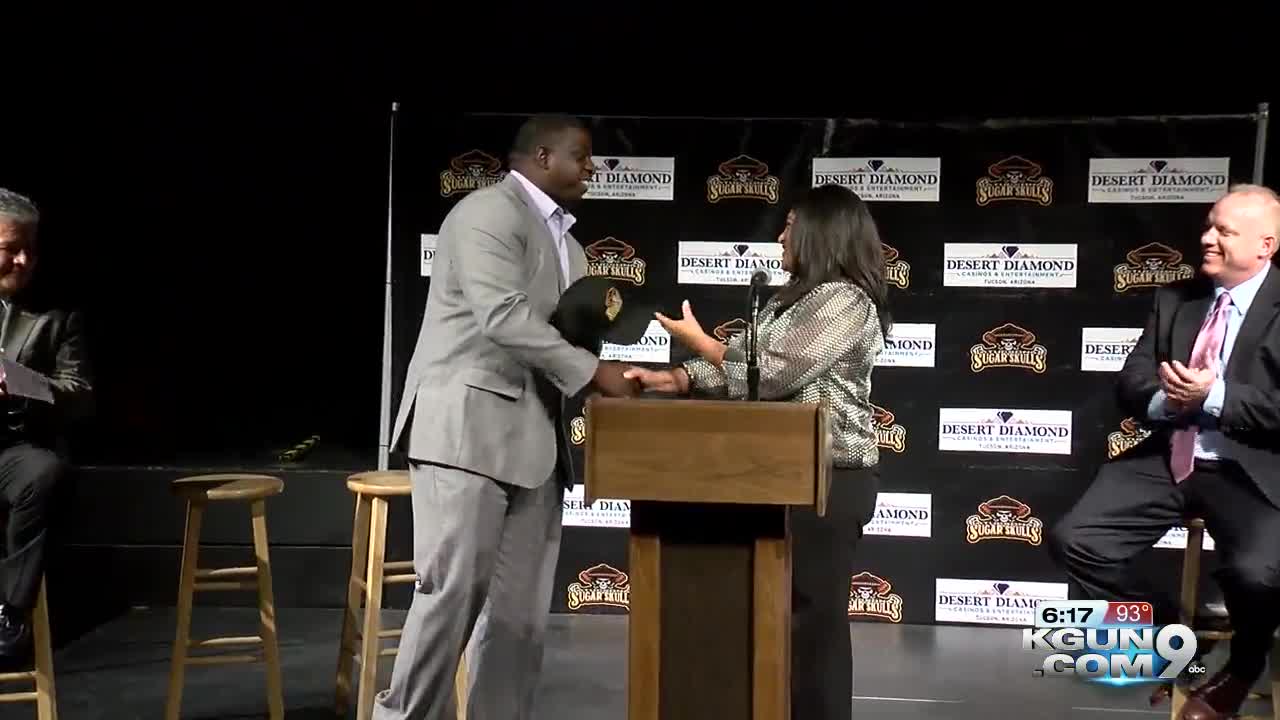 Wooten recently resigned as Iowa head coach, presumably to take the Sugar Skulls position. He replaces Marcus Coleman, who was working on a one year contract.

"He's a winner," said co-owner Kevin Guy. "You can see in his presence how he carries himself."

"As ownership, you have to make tough decisions," said Guy. "We have to do what's best for Tucson, what's best for the organization. When Dixie became available, we couldn't pass on that."

In another twist, Coleman was Wooten's defensive coordinator in Iowa in 2018 before taking the Sugar Skulls head coaching job in their inaugural season.

Under Coleman's leadership, the Sugar Skulls made the playoffs in 2019, the only expansion team to do so.