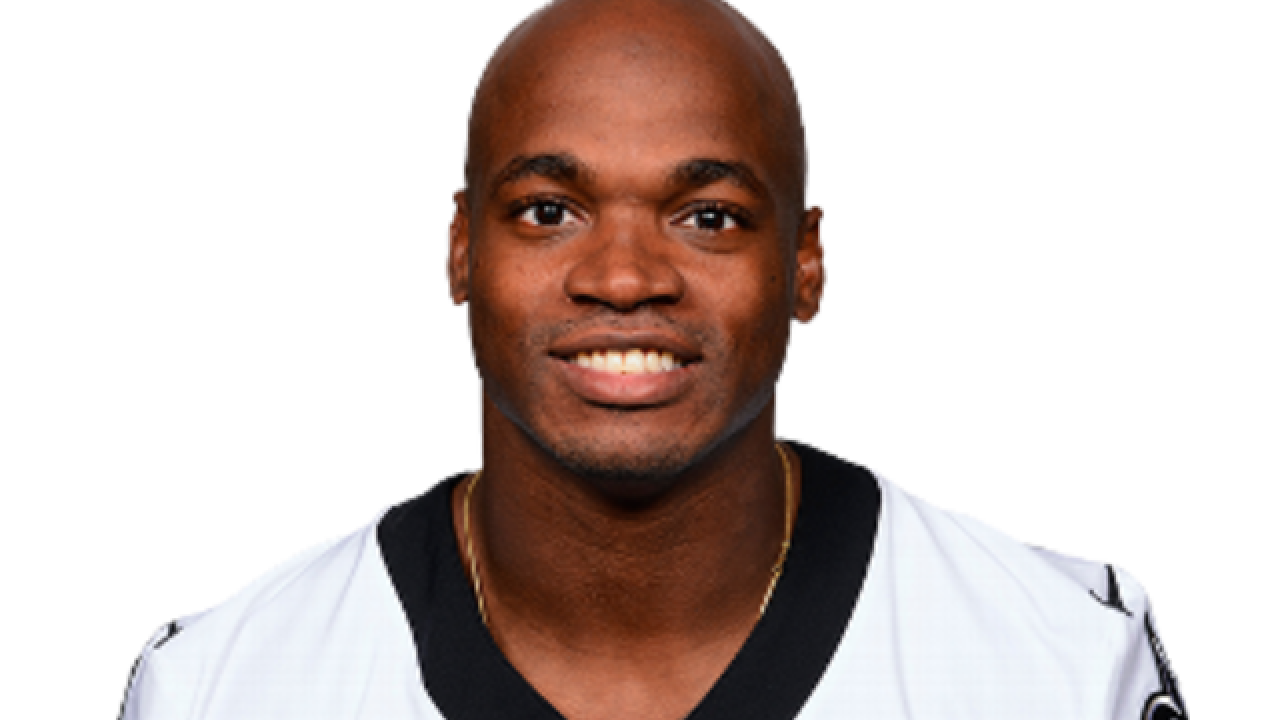 The Arizona Cardinals, with the worst rushing game in the NFL, have acquired running back Adrian Peterson from the New Orleans Saints in exchange for an undisclosed 2018 draft pick.

The 32-year-old Peterson has rushed for 11,828 yards and 97 touchdowns in his 10-plus pro seasons. The four-time All-Pro and seven-time Pro Bowl selection signed with the Saints during the offseason after spending his first 10 NFL seasons with the Minnesota Vikings.

Peterson has played sparingly with little success for New Orleans. He's gained 81 yards in 27 carries, an average of three yards per attempt with a long run of 11.