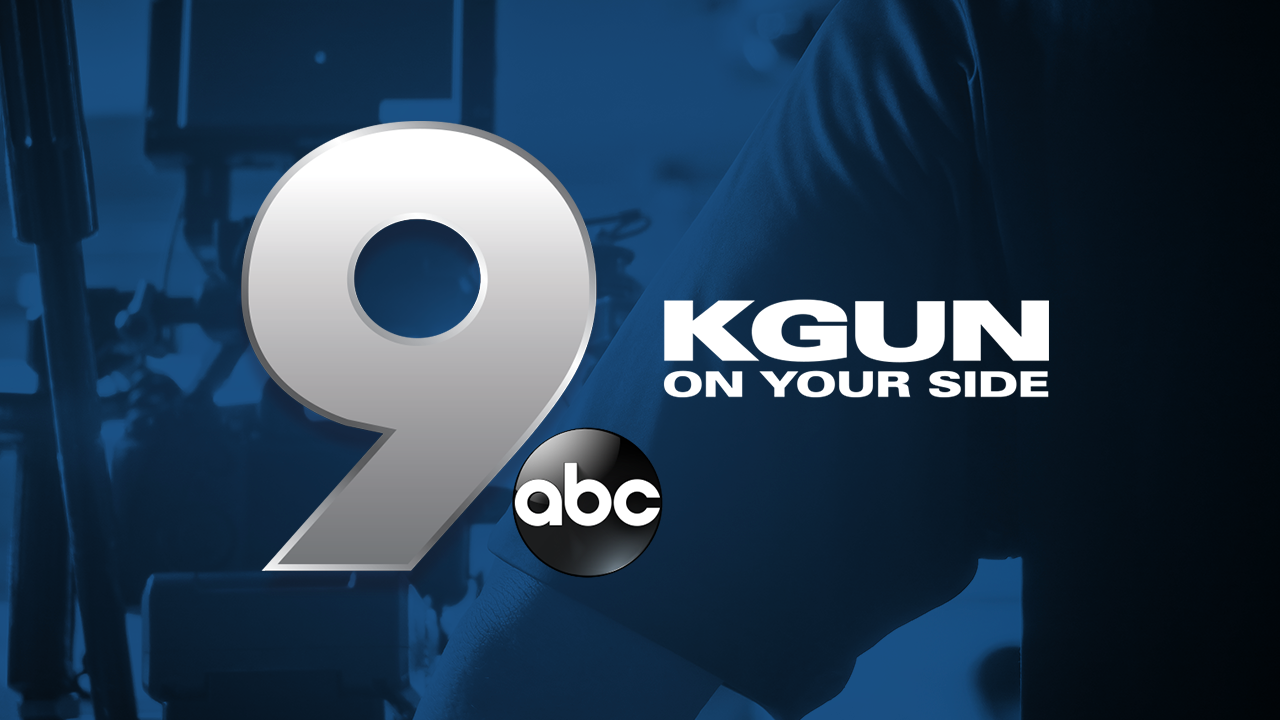 TUCSON, Arizona — Marana’s Laneya Wright and Cheyenne Hudson have been teammates since almost as far back as they can remember.

"Cheyenne and I have been playing softball since we were in the third grade," said Laneya.

"Ever since then, we were friends," added Cheyenne.

They first got started by winning an eight and under city title together.

"Even though we were really young, I remember wanting to win really badly," said Cheyenne.

It was the first of six teams on which they played. Those include a club team called Impulse, a club team named American Freedom, Marana Middle School, Marana Varsity, and the Desert Thunder club team.

"I like playing with Laneya because she is such a great athlete and it pushes me to be a better athlete," said Cheyenne.

The two were the only seniors on this year’s Marana Tiger softball team until COVID-19 cut short the season.

"When the season finally got canceled, it was super heartbreaking, not only for me and Cheyenne but for the rest of the team," said Laneya. "But, we were all there for each other. And, just having the experience of being able to play with those girls was enough for me."

And now, after ten years of playing together, the two friends are headed elsewhere. Laneya will attend Rider College in New Jersey, and Cheyenne is headed to Huntington College in Alabama.

"Obviously, I love Cheyenne, and it was super awesome having her as my partner in this, so it was a really cool experience," said Laneya.