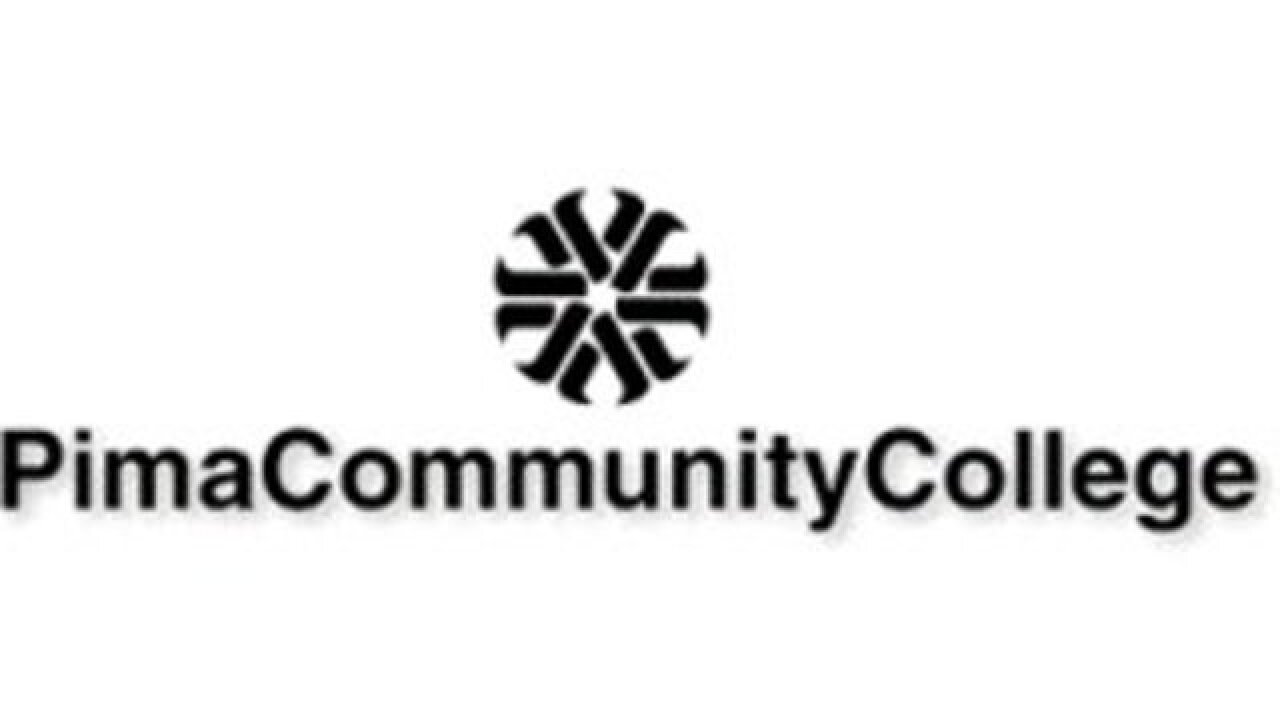 Pima Community College men’s basketball standout Deion James (Empire HS) received one of the highest honors from the NJCAA on Thursday in recognition of play during the 2016-17 season.

James led the Aztecs to a 22 win season, which is their best mark since the 1989-90 season.  Pima also made a trip to the NJCAA Division II Tournament for the first time since 2010.

James, a graduate from Empire High School, played his first year of collegiate basketball at North Carolina Agricultural and Technical State University in Greensboro, NC.  He is undecided where he will continue his collegiate career.