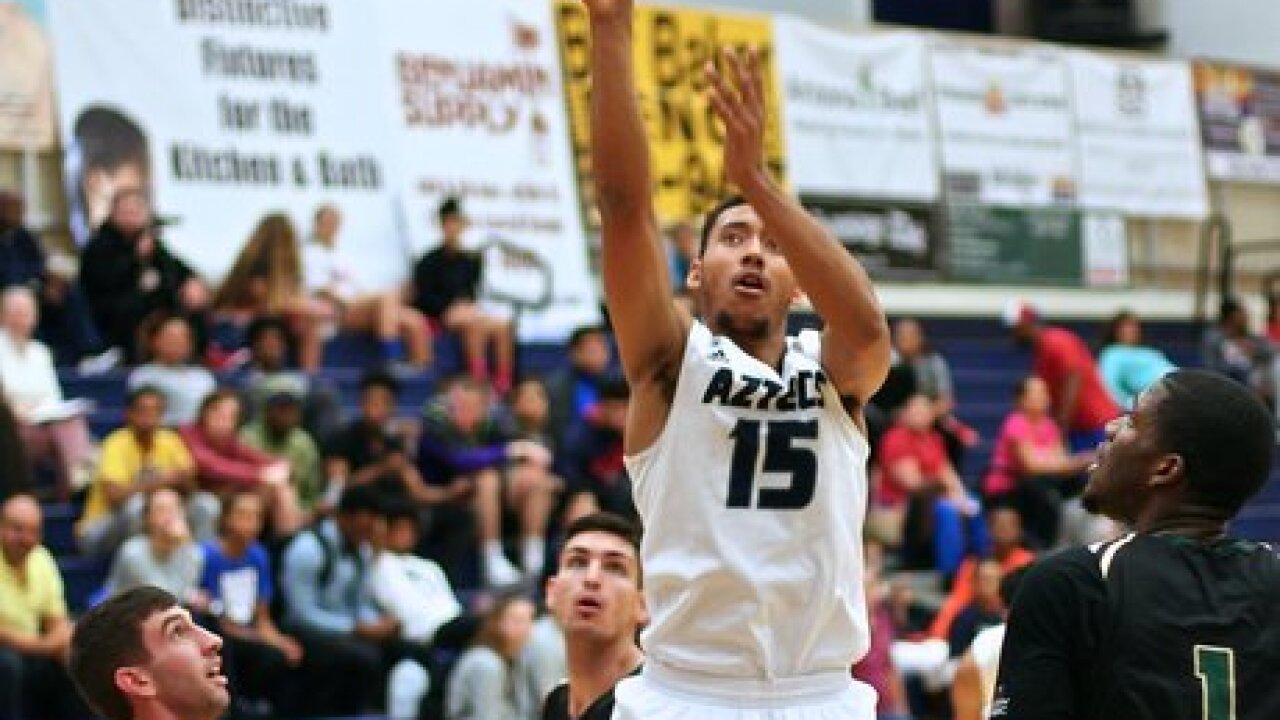 James, an Empire High School graduate, averaged 20.6 points, 9.6 rebounds, and 3.5 assists per game for the Aztecs. Pima won twenty two games this past season, the most wins for the program since 1990.

James already took home the Arizona Community College Athletic Conference Player of the Year award. He led the Aztecs to a perfect record in conference play. James finished in the top ten nationally in points scored and defensive rebounds.

According to Pima College, James is being recruited by several Division 1 programs, and is still undecided on where he will continue his basketball career.