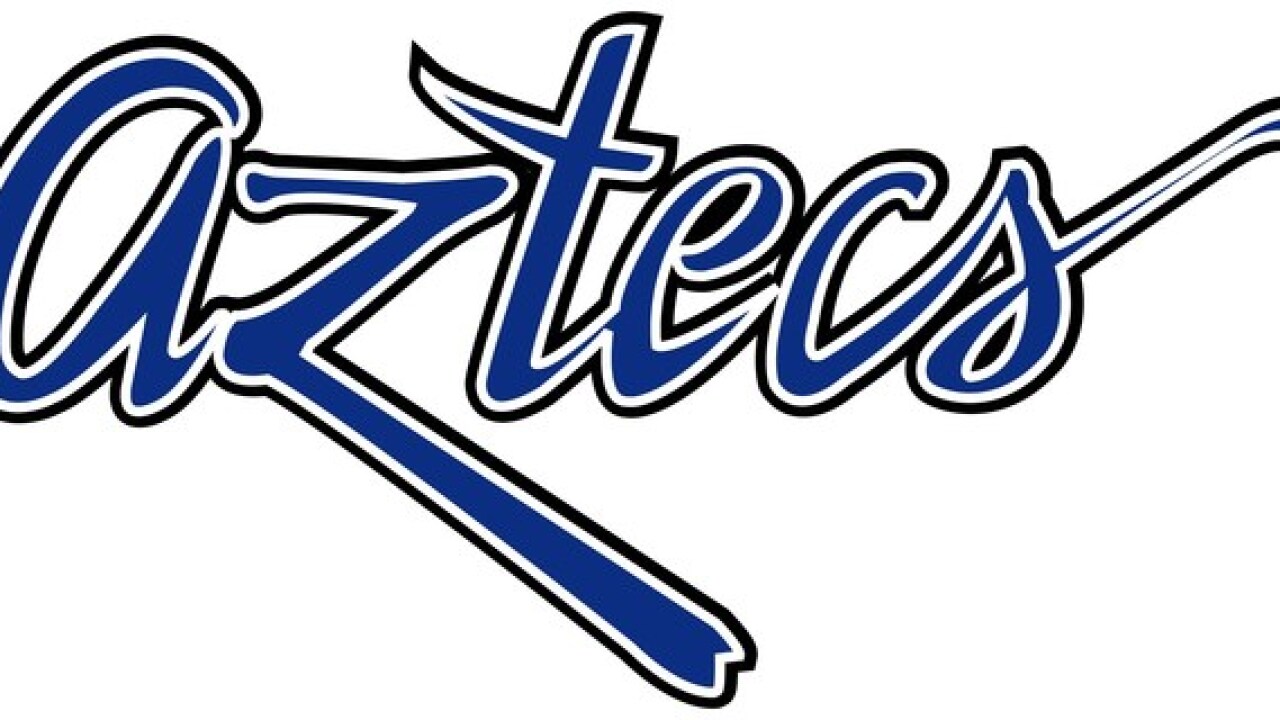 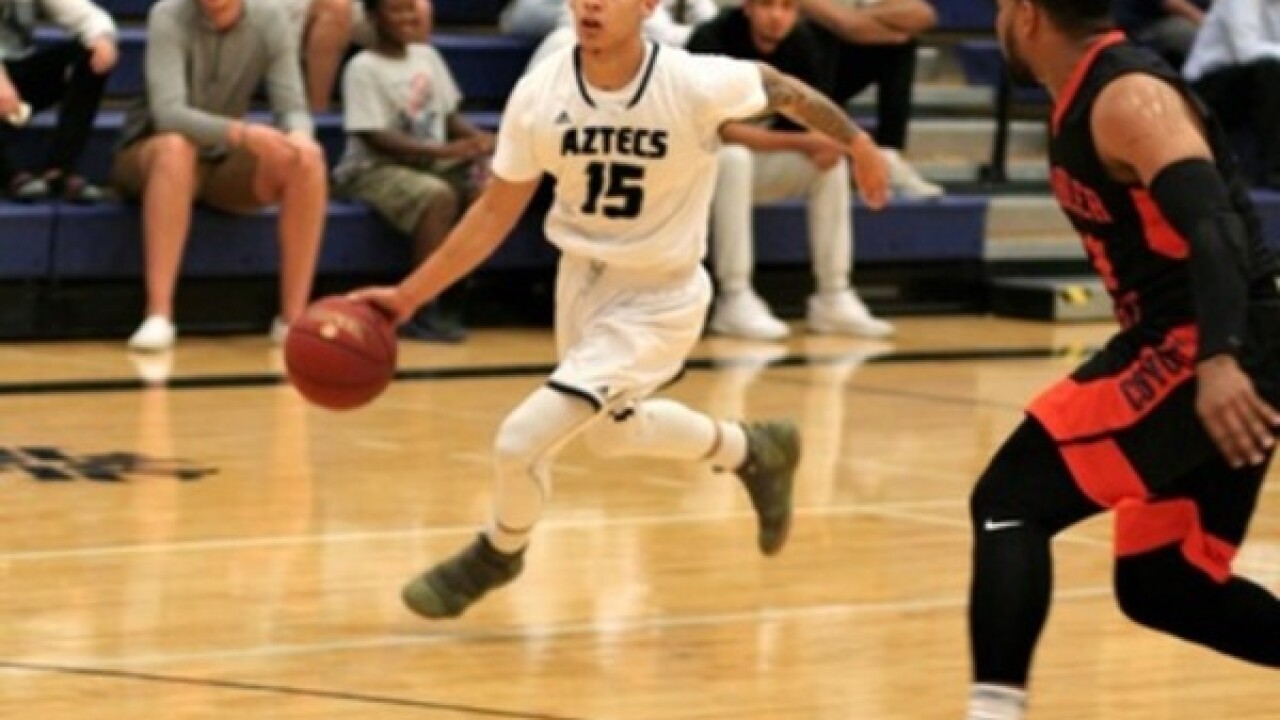 The Pima Community College Aztecs are the No. 2 seed for this week's NJCAA Division II National Tournament in Danville, Illinois.

The Aztecs (28-4) open the tournament against the College of Southern Maryland on Tuesday at 1 p.m. Tucson time.

The Aztecs defeated Phoenix College 73-70 on Mar. 9 to win the Region I, Division II/District A title for the second straight year.

The Hawks were the Region 20, District VI champions and are 19-12 overall. After dropping their final three regular season games, they won three straight to take the region title.

The games will be live streamed on NJCAATV .

The Cochise College Women's basketball team is playing in the  NJCAA Division I National Tournament in Lubbock, Texas.

The Apaches (29-2) are the 5 seed and will face Walters State Community College Wednesday at 1:00 p.m. Tucson time. The game will be streamed live on NJCAATV .