Mickelson withrdaws from US Open 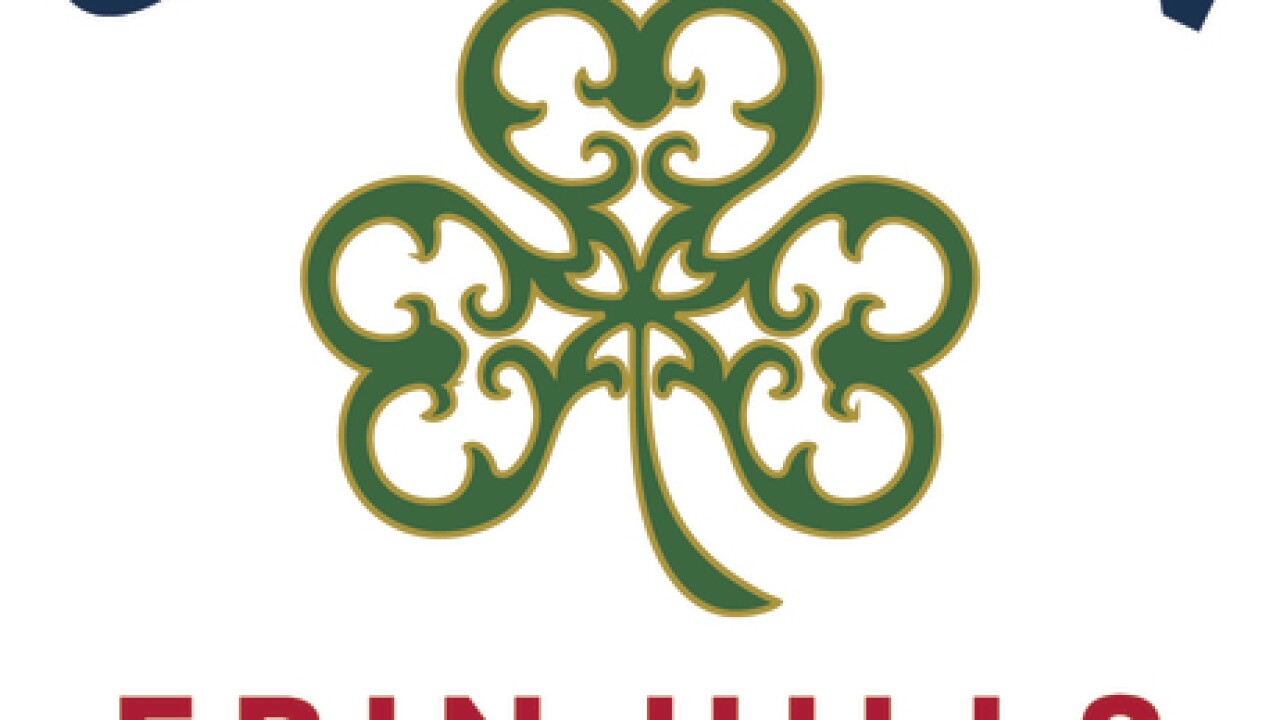 Phil Mickelson was a long shot to play in this U.S. Open, and the odds got even longer with a forecast of no chance of rain Thursday.

He notified the USGA a little after 7 a.m. that he was withdrawing. Mickelson was replaced by Roberto Diaz of Mexico.

Lefty already had missed the U.S. Open in 1993 when he lost in playoff at sectional qualifying. He missed the Masters in 1994 while recovering from a broken leg suffered in a skiing accident. And he most recently missed the British Open in 2009 to be with his wife as she was starting treatment for breast cancer.

This also is the first major without Mickelson or Tiger Woods since the 1994 Masters.

Mickelson was out with a broken leg. Woods was in high school.