March Madness and other sports canceled 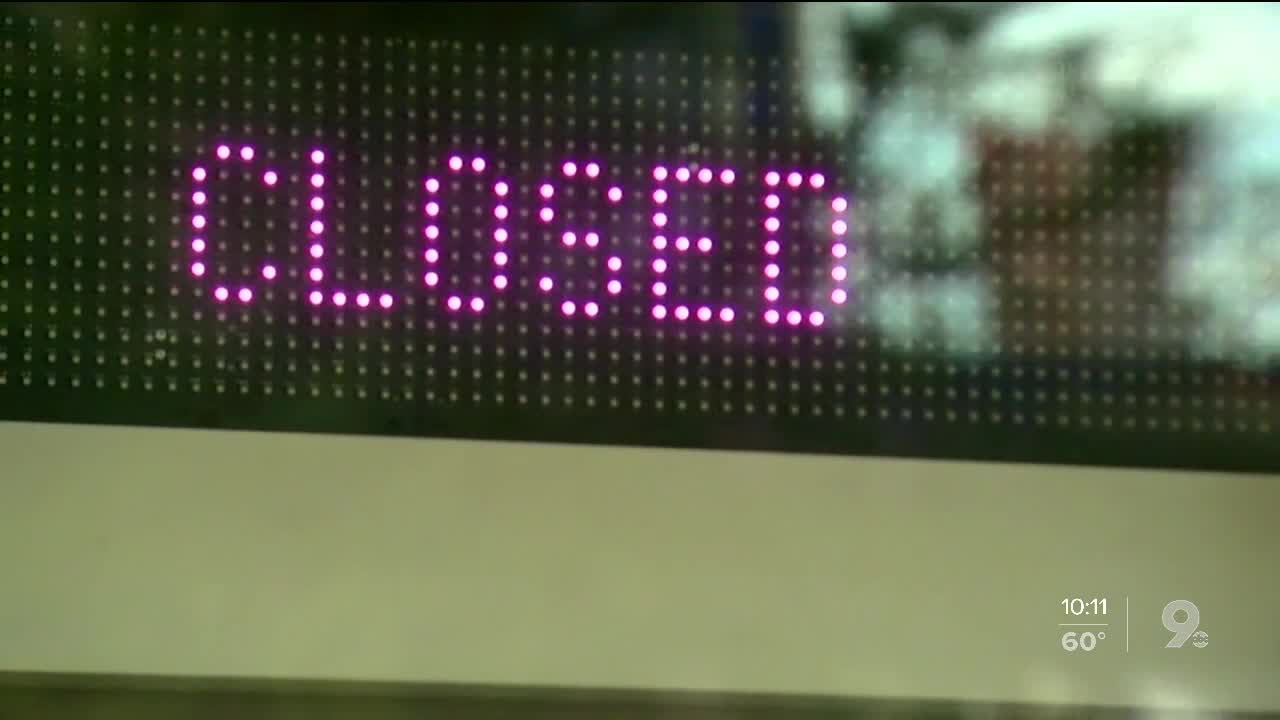 The Pac-12 Tournament was cancelled

TUCSON, Ariz — Here's a rundown of the local sports cancellations, postponements, and suspensions: