Larry Fitzgerald stars on the gridiron and the golf course 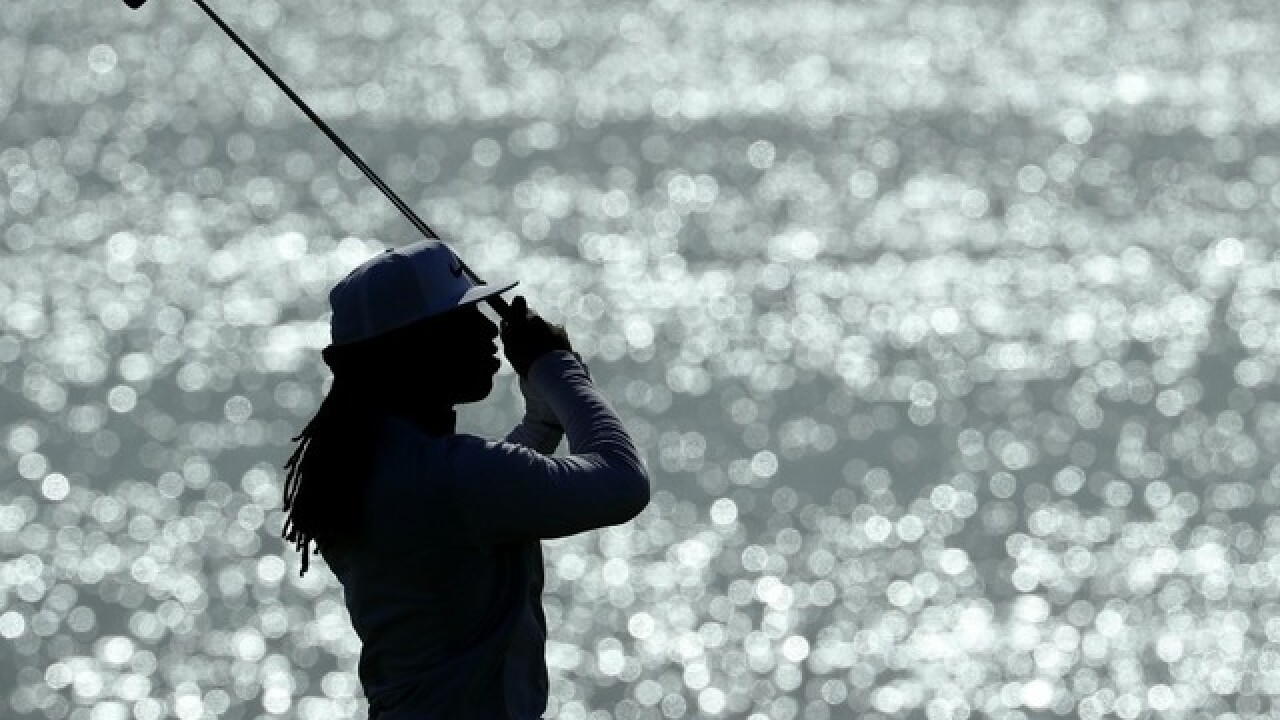 Copyright 2018 Scripps Media, Inc. All rights reserved. This material may not be published, broadcast, rewritten, or redistributed.
Warren Little

So what can't Larry Fitzgerald do?

We know the Arizona Cardinals wide receiver will someday be in Pro Football's Hall of Fame.

Now Fitzgerald is proving he's a champion on the golf course, just like he is on the gridiron.

"He plays more golf than I do. He likes golf a lot more than I do," Streelman joked after the tournament in an ESPN interview. "But you can see the competitor come out, and the stud he is, and I'm just proud to be his friend."

"I'm feeling great. It was a wonderful week," said Fitzgerald. "I'm glad I could be a part of it."

What a shot!@LarryFitzgerald is used to the big stage on Sundays. 💪 pic.twitter.com/cQ93jDtvpx